According to Ruhnn Holding, a Chinese firm that facilitates ecommerce through influencers or key opinion leaders (KOL) as they’re known in China, influencers helped drive $4bn in sales in China in 2018. What’s more, a survey conducted by the Centre for International Governance Innovation found that the purchasing decisions of more than two-thirds of Chinese consumers are influenced by social media.

This figure is substantially higher in China than in any other country. In the US, for instance, just 38% of consumers polled indicate that their purchases are influenced by social media. The figure is even lower in the UK at 32%.

So what explains China’s booming influencer economy? One word: trust. As Mark Tanner, the MD of research firm China Skinny told the Wall Street Journal, “For many, Chinese KOLs are the most trustworthy and authentic source of information, particularly as there are relatively few other ways to get information with the state controlling the media.”

Why livestreaming was a major part of Singles Day 2019

And a study by Bazaarvoice and Morar Research last year found that nearly half of the 4,000 UK consumers it polled are “fatigued” by repetitive influencer content.

Given the trust Chinese consumers have in the social media influencers they follow, and the sales that are actually occurring, it’s no surprise that marketers in China are embracing influencers. Just over two thirds employed influencer marketing last year according to research from marketing firms AdMaster and TopMarketing, making it a top marketing tactic.

But is Chinese marketers’ faith in influencer marketing fully justified?

There are two possibilities. One possibility is that despite their high profile, influencers in China simply aren’t quite the prolific salespeople they’re often made out to be.

Another possibility is that nobody really knows how many sales can be attributed to influencers in China and even Ruhnn Holding, which is billed as “China’s largest influencer company”, can’t provide an accurate estimate. Since attribution remains one of the biggest challenges cited by marketers who employ influencers in the West, it wouldn’t be surprising that this challenge also exists in China.

Both possibilities highlight just how important it is for marketers active in China to invest in implementing attribution solutions. With ecommerce sales in China estimated to surpass $2 trillion this year, competition fierce and a wide array of tactics being employed by influencers — from blog posts to live streams — across multiple channels, marketers running their influencer campaigns off of assumptions about influencers’ sway rather than real-world data risk not only missing out but making significant misallocations of capital and resources. 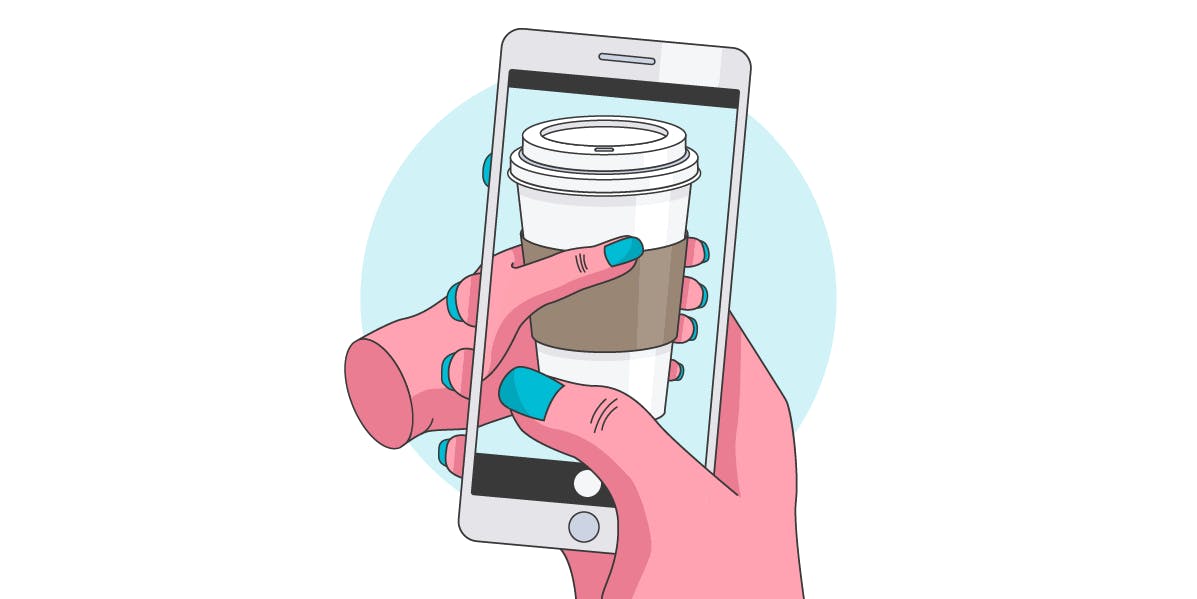 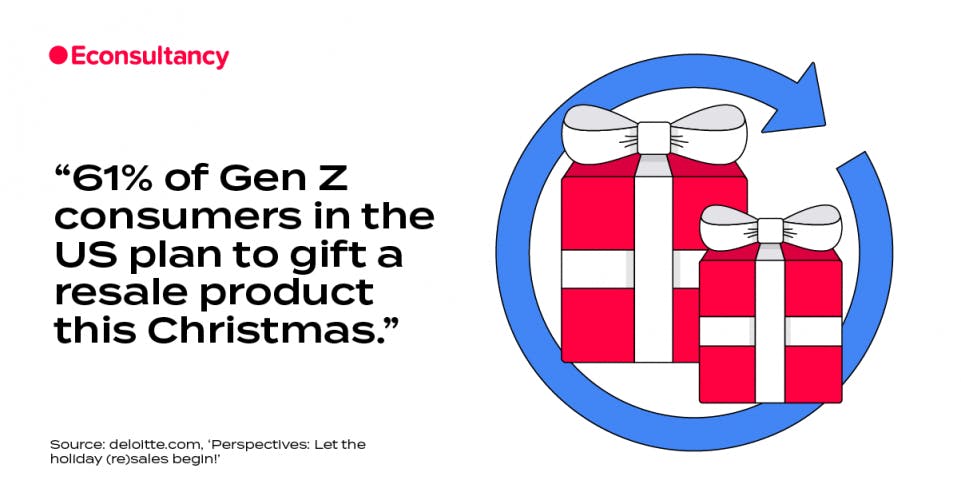