Amazon has finally admitted that it doesn’t like the fake reviews on its sites. I say finally, because it took 20 years.

Rather than applauding their action, I’m afraid I have to say I think they are doing it all wrong.

The idea is that if a brand wants its product to have great reviews on Amazon, it pays one of these four companies for a few glowing reviews.

Their exact methods aren’t clear, but Amazon says that they deliberately drip feed the reviews from different IP addresses and different usernames.

One of the fake review producers even has a deluxe option – the limousine of fake reviews – a special package of Verified Reviews where the reviewer even buys the product.

A quote from the site says, “You’ll still be able to control what the review says, but it will add more legitimacy to the reviews.”

Amazon seems to be unimpressed.

“While small in number, these reviews threaten to undermine the trust that customers, and the vast majority of sellers and manufacturers, place in Amazon, thereby tarnishing Amazon’s brand,” said the retailer in documents filed to the court in Washington.”

I don’t believe suing companies is going to restore trust in Amazon reviews. The act of writing fake reviews has long been illegal in many countries, but low penalties and the relative disinterest of law enforcement hasn’t really stopped anyone.

Suing the ones that stupidly, blatantly advertise their illegal practice with a domain name such as buyamazonreviews.com is unlikely to deter the ones who are smarter in covering their tracks and have set up shop in the dark web.

There is so much money at stake for manufacturers and Amazon merchants that many leave their morals behind and create the demand for fake reviews.

On the supply side, orchestrating and selling fake reviews – be they good ones for clients or bad ones for their competitors – is easy money. The BBC reports prices of up to $22 (about £15) per fake review.

Instead of suing, hoping to deter the others, Amazon should be bold and only accept reviews from verified purchasers. Delete the millions of unverified reviews all in one swoop.

It is such a force in retail that it could easily build up verified review volume in a short amount of time. Reviews should be trusted universally.

What do you think? Is there a potential trust issue with Amazon reviews? Should it ditch all unverified feedback? 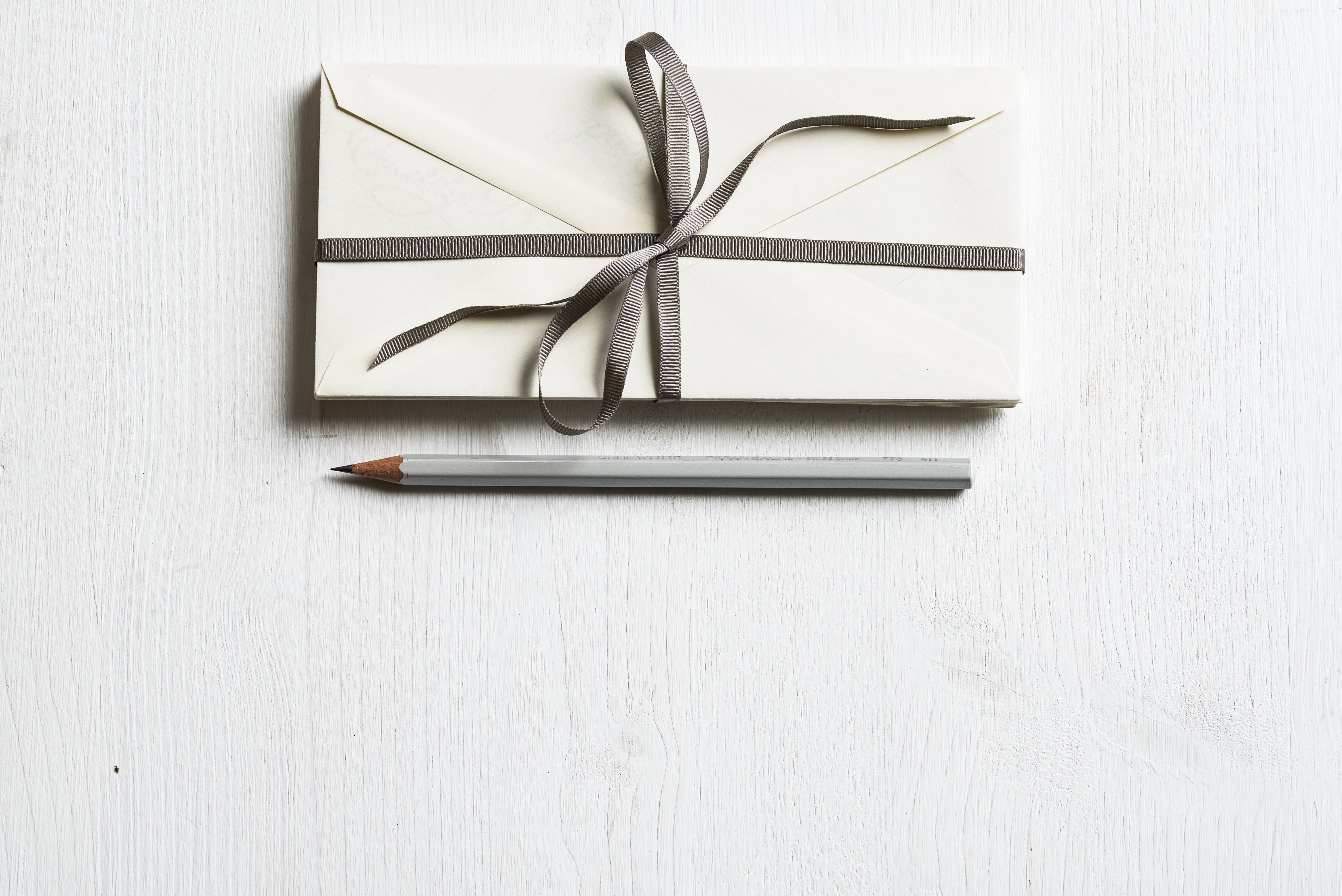 Giving away products for free is far from sustainable, but then again there’s a time and a place for everything.

Urban Outfitters is an ever increasing presence on the UK high street and has been in the news repeatedly over the last 12 months for various t-shirt related controversies.

Yet despite this ubiquity I have never actually visited its site before writing this article today. Shameful I know.

UrbanOutfitters.com is an interesting site, with a few unique features. Some of them work, some of them don’t, but my primary concern here is the disconnect between its online business and its offline stores.