With a doubt, “digital transformation” is a broad term that can mean very different things depending on the context it appears in. Much like other emerging tech terms such as “AI” and “blockchain”, “digital transformation” is often used as a shorthand for newness and innovation regardless of whether it actually fits the situation it is being used in.

Tony Saldanha, president of consulting firm Transformant, former VP Global Business Services at Procter & Gamble, and author of the book Why Digital Transformations Fail wrote in an evocative piece for the AI & Automation Network that, “the biggest challenge in today’s world is the language related to digital transformation. The term has been co-opted by every IT marketing person selling anything from an email upgrade to artificial intelligence. It’s a mess, but it’s not unexpected.”

Meanwhile, John Hitch, Senior Technology Writer at IndustryWeek, has made a case for “digital transformation” being referred to as “digital metamorphosis”, arguing that, “[G]oing through a metamorphosis implies the company realize their caterpillar-like shortcomings, like being too slow and nibbling on the same old leaf. The concerted effort to become more digital signifies that they choose to become more like a quick and nimble butterfly.” 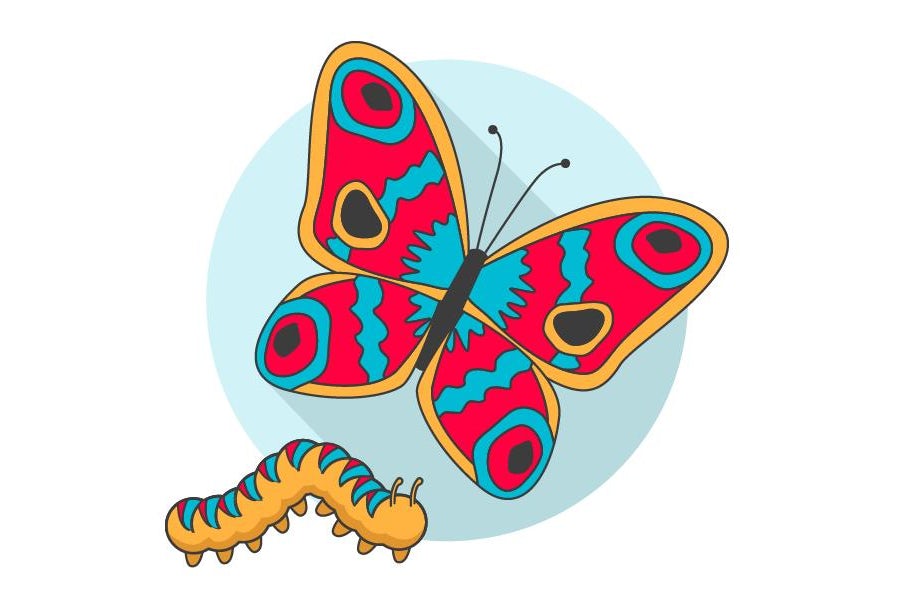 I spoke to Saldanha and Hitch about why the language of digital transformation can be misleading, as well as whether a change in language could benefit businesses undergoing transformation, and what form that might take.

The misleading connotations of ‘transformation’

In his current role, Tony Saldanha is a digital evangelist and advisor to C-suites and Boards of Directors on all things digital. Prior to becoming President of Transformant, Saldanha spent 27 years at P&G, during which time he led a multi-billion-dollar operation and “almost-constant digital transformation” of the company’s business model.

How has the term ‘digital transformation’ become so inaccurate? Was it ever accurate to begin with?

“The truth of the matter is – it was never accurate,” says Saldanha. “And that is true of any ‘disruptive’ technology or disruptive trends. AI is such a big deal today, but “artificial intelligence” was used in different contexts in the 60s and the 70s. Anything disruptive goes through an evolution of definition, and that’s really what we have with digital transformation as well.

“I consider that to be a fairly positive course – that’s normal. But I think what is really more important at this stage is to develop a new language, or at least some gradations, of digital transformation.”

What is really more important at this stage is to develop a new language of digital transformation.”

John Hitch tells me that he conceived of the term “digital metamorphosis” for a similar reason – namely, as a more useful way of describing digital transformation. As a Senior Technology Writer for IndustryWeek, Hitch frequently writes about digital transformation for an audience of executives, the C-suite, and plant managers in the manufacturing industry. In Hitch’s words, the role has him “pretty entrenched in the digital transformation zeitgeist.”

Hitch believes that the word “transformation” “can be a little scary to people”, summoning up visions of an AI takeover of society. “I think there’s possibly an idea in the social consciousness that there are some unknown, wealthy people that are trying to bring in robots and control everything. Obviously, that’s not what’s happening.”

He cites the infamous “RoboChild” ad for TurboTax that appeared during the Superbowl as an example of this mindset. The ad features an eerie, mechanised being with a child’s face that sounds human but is unable to correctly express emotion, underscoring the company’s message that being a TurboTax CPA (Certified Public Accountant) is “a job for real humans only”.

“It’s kind of scaring people about robots,” Hitch says of the ad, adding that people still associate automation and AI with sci-fi dystopia like The Matrix. “When you think about transformation, that’s part of it – people worry that we’re transforming from people to robots running the world.”

By contrast, a term like “digital metamorphosis”, he argues, shows that we can remain human while benefiting from the added capabilities that technology gives us. “A metamorphosis is still the same creature – you have the same worker, but now they’re enhanced. You have wearables and exoskeletons and AI personal assistants. They’re just here to help us out – “transformation” does the whole industry a disservice in some ways.”

When asked how he thought up the term “digital metamorphosis”, Hitch explains, “I was really just thinking about the idea that change can be beautiful and severe at the same time.

“Change doesn’t have to be hard. We are going to experience revolutionary change, but it’s not something we have to be scared about. I don’t think it’s going to be like at the turn of the 20th century – a lot of people lost their jobs back then; a lot of things were transformed. I think we’ve learned the lessons of that; things are more gradual now, and people are more prepared.” This more gradual evolution is something Hitch sought to emphasise with the “metamorphosis” metaphor.

“The five-stage model helps avoid confusion on what you’re talking about,” says Saldanha. “Putting things in the context of the outcomes of digital transformation, rather than technology, is what I find most helpful.”

Don Scheibenreif, Vice President, Distinguished Analyst at Gartner, added in a blog post, “ContinuousNext is Gartner’s new position on the capabilities all organizations need to keep up with continuous change driven by technology. ContinuousNext is a formula for success in a world that is constantly changing…through and beyond digital transformation.”

“I don’t see some CTO seriously asking how the company’s ContinuousNEXT strategy is coming,” remarks Hitch. “It doesn’t have quite the same catchy ring to it.”

Is it too late to change the language of digital transformation?

Although some strong suggestions have been put forward for alternative ways to talk about digital transformation, it may be too late to change the language people use to characterise and refer to it.

While the term “digital transformation” can occasionally be confusing or misleading, it is nevertheless a term in widespread circulation, and it would likely be difficult to generate the same momentum around a new term.

“In reality, the world’s not going to stop using the language of digital transformation,” says Saldanha. “If I’m selling the next piece of software, I’m not going to have any motivation to not use it.”

However, he believes that the five-stage model is useful as a point of reference, as it can add some much-needed precision and help buyers and users to measure their own digital transformation efforts. “As a buyer and a user, I can always ask the question, “Which phase am I at, and how does this particular piece of technology help me move up the stages?””

He cautions that the phrase “digital transformation” can give businesses a “false sense of security”, as the broadness of the term prevents businesses from describing their strategy – and its successes and failures – with precision.

“Around the world, organisations are spending about a trillion dollars a year on digital transformation,” Saldanha says. “Seventy percent of those transformations fail. I believe that this is happening because language prevents business and public sector owners from setting the right end goal. It also prevents them from following a very disciplined approach to getting there.”

This harks back to the Alice in Wonderland analogy that Saldanha used in his article for the AI & Intelligent Automation Network, in which he emphasised that executives need to address both the issue of ‘where to go’ with digital transformation, and also ‘how to get there’.

“I think that this is not just a language issue – it’s actually a very urgent and very big issue in general. But language is tied to the mentality that people have around digital transformation. It creates a false sense of security in which the leadership equates anecdotal successes and small wins with what is essentially an existential threat to their organisation. So, language is definitely a big part of the problem.”

“It’s probably something that executives and the C-suite need to figure out: how to communicate what digital transformation means to them. It doesn’t mean that you need to change the phrase “digital transformation”, but you do need to define it for your own specific industry, your own specific company or department. It’s going to mean different things to different people.

“If we all just use one broad umbrella term for everything, that leaves a lot of room for uncertainty,” he adds. “And uncertainty breeds fear.

“But I hope that one of the things I conveyed [with my article on digital metamorphosis] is that it’s not something to fear. But it is definitely something to be prepared for.”

How does digital strategy evolve at large scale B2B organisations? 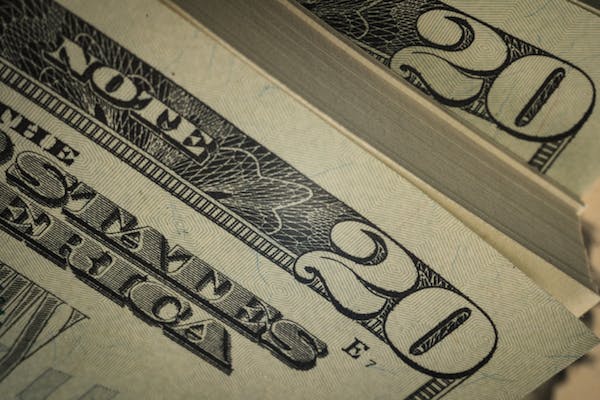 The market for consumer loans in the US is booming. According to data from TransUnion, last year, the total amount of consumer loans outstanding hit a record $138bn, a 17% jump from the year prior.