While most smartphone users in the region had certainly heard of Snapchat because of its ‘sexting’ past, few people talk about the platform and even fewer brands are using it for marketing. In fact, according to a report from April of last year, Snapchat ad units such as sponsored stories, lenses and geofilters weren’t even available in Asia.

Before totally discounting the app, though, we must remember that such things were said about every social network which has subsequently been successful in the region. First it was laughable that it would ever gain traction in Asia and then suddenly it becomes the dominant social network in multiple Asian countries, often displacing local competitors.

So despite the apparent lack of interest now, should Asian marketers consider Snapchat as the next big thing?  While it’s not possible to give a definitive response to that question, the short answer is ‘probably not’, for a few key reasons.

Snap recently released hardware demonstrating that the company had a maverick streak which might allow it to beat Facebook at its own game, but the app has not seen widespread adoption in Asia.

The existing Snapchat user base in Asia is very small

First off, Snapchat has not been able to leverage its popularity in the West to ‘break into’ Asia and so, relatively speaking, usage of the network is quite low across the region.

While many companies report Snapchat penetration based on surveys, usage numbers vary widely across reports.  GlobalWebIndex recently reported that Snapchat was used by more than 80% of teens in Singapore, but that overall penetration in both countries remained in single digits.

More recently, Kantar TNF claimed that Snapchat usage had nearly doubled in the region between 2014 and 2016 (8% to 15%) and that nearly half (46%) of Hong Kong’s internet users are now on the platform.

While these numbers seem impressive, these usage figures appear to be based on downloads and not on active users. Snap itself reports Daily Active Users (DAUs) as its main growth metric as any other usage frequency besides daily is rather meaningless for a chat application.

Statista reports that there are now 39 million Snapchat DAUs in the ‘Rest of the World’ outside North America and Europe, but even if all of those users were all in Asia that would indicate that only around 2% of Asian internet users use Snapchat regularly.

Snapchat does not seem to be growing in the region

App Annie, which shows the popularity of various apps by country according to number of downloads, also indicates that Snapchat is struggling in the region. While download popularity cannot be directly mapped to growth trajectory, it would seem that if Snapchat were about to enjoy explosive growth in the region it would be outperforming other social media apps in this area.

Snapchat’s average revenue per user (ARPU) outside of N. America and Europe is very low

Another key growth metric which was revealed in the IPO filing was the average revenue per user (ARPU) on the platform. ARPU is significant as it shows whether brands value the platform enough to pay to advertise on it.

Again, Snap did not provide Asia-specific data, but it did break out ‘Rest of World’ from Europe and North America.

By this measure, Snapchat is underperforming Facebook significantly in Asia and so it seems that brands are not yet investing in the platform outside of Europe and North America.

Competition is already nipping at Snapchat’s heels in Asia

Finally, Snapchat is being ruthlessly copied both by existing competitors at home and by new ones in Asia.

Facebook’s has been regularly adopting Snapchat features in its core product as well as in Messenger, Instagram, and WhatsApp. This has already slowed Snapchat’s growth in North America by more than 80% in 2016. Less covered, however, is that in a new market which is unfamiliar with Snapchat, such as Asia, users will be even less likely to be interested in the originator (Snapchat) and be more likely to stick with the familiar platforms which offer the same features (Facebook / Instagram).

Snow is basically a feature-for-feature clone of Snapchat, but it offers lenses and filters which are more culturally relevant in Asia than Snapchat’s. Because of its regional focus, Snow has quickly grown to around 50 million active users (January 2017) and was most recently valued at over $200 million. That valuation is a far cry from Snap’s current market cap ($26 billion), but Snow doesn’t need to match Snapchat in market value in order to significantly slow its predecessor’s progress in the region. Snow simply has to fulfill the same niche as Snapchat and, by all accounts, it is doing that very well.

So will Snapchat take over Asia – or will its global takeover plans hit a brick wall in the region? It’s hard to say and betting against a US social media company is a gamble few would take.

Yet, it’s hard to see how Snapchat is going to enter a market where it is starting from such a low base and already faces significant competition.

Snap, the parent company, didn’t just raise over $3 billion to sit on its hands though, and so, against all odds, we are surely about to see the app’s familiar white ghost try to take over Asia very soon. 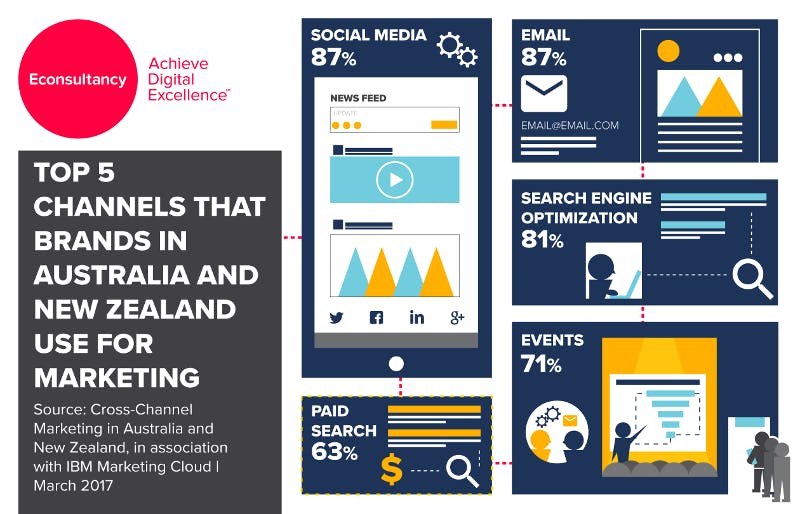 While many businesses have been speedy adopters of emerging and disruptive technologies, banking and the financial services industry has been seen to lag behind.

This could be chalked up to a myriad of factors including complex legacy systems or even the fact that a significant portion of high value clients, particularly for wealth management firms and IFAs, are more likely to belong to senior demographics and may have a higher propensity for non-digital communication such as calls or face-to-face meetings.