Domino’s pizza has taken the unusual step of partnering with a web app start-up in a bid to drive brand affinity with football fans.

Squawka, which launched on June 8, is an interactive web app that gives real time stats and analysis during football matches, as well as acting as a forum for fans to discuss the games.

The deal is part of Domino’s affiliate marketing activity, but as it is being run with a start-up the emphasis is on driving brand awareness rather than increasing sales.

Domino’s marketing activity already has a strong focus on digital. It launched its iPhone app in 2010 followed by an iPad app late last year.

E-commerce accounts for 50% of total UK sales, with smartphone and tablet making up 16% of digital sales. In Q1 2012 it took more than £1m in mobile sales in one week.

But partnering with an unproven start-up is still an unusual move, as there’s no guarantee that Domino’s will see a decent ROI.

We saw the app’s great potential for real time, real life triggers to change the advertising message for added relevancy, and being innovative, fun and on-brand. Plus the fact we really liked the app concept itself, there was no concern that it was a start-up.

Although the partnership comes out of Domino’s affiliate budget, Purkiss said that as Squawka is still working to build its audience it was fairer to structure the deal on a flat fee rather than on a commission basis.

The deal was based on audience prediction but we see this as more of a test and taking the positive of being the first brand on the scene. It would be nice to get back a parity return on investment though.

Domino’s will have a constant background skin on the app, and when 15 minutes has passed in a match fans will be shown ads stating that if they order their pizza then it could be delivered for half time.

The ads link directly to the order page, with some showing special deals to try and increase conversions. While it remains to be seen whether Squawka has any success in building an audience, in truth the deal probably didn’t cost Domino’s a huge amount as the web app stands to benefit just as much from having the backing of a recognised brand name.

So for a limited risk, Domino’s has secured a useful association with a football app that also fits well with its reputation for innovation within digital marketing. 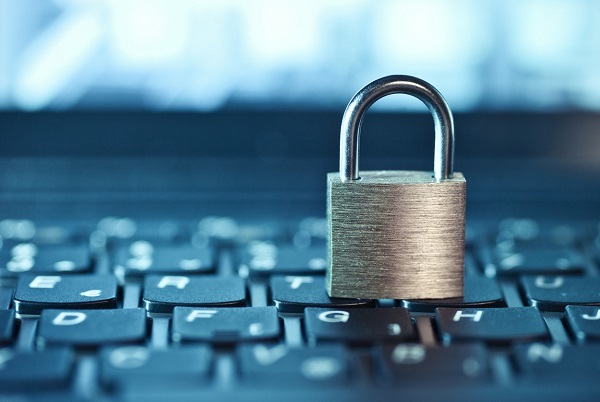 The investigation into Habbo Hotel has thrown up some difficult questions about how much online environments do and don’t do to keep children safe.

There’s a line that children’s brands tread between protecting their young users from harm and allowing them to express themselves in an environment that they enjoy.

Last weekend, more than five hundred bloggers gathered at Moorgate, London, for the biggest parent blogger conference in the UK.