As the DTC space has become all the more crowded, however, the cost of acquisition has skyrocketed. At the same time, many brands have found that their growth has begun to stagnate. As Infectious Media co-founder and CEO Martin Kelly writes in an article for Econsultancy: “they have scaled as far as they can within the walled gardens of social media and lack the internal knowledge, technology and people to take their digital marketing to the next level.”

One way that DTC brands are trying to expand reach is through traditional retail, i.e. concessions in department stores or creating their own standalone physical stores. Alongside this, we’ve also started to see a rise in traditional marketing from DTC companies, with brands expanding into channels like television and out-of-home. Here are four examples.

According to Glossy, Andie spent its first year focusing on the quality and fit of its product (rather than putting a huge focus on digital marketing), before rolling out paid social campaigns in its second. As well as getting customers to convert, its social campaigns were focused on a wider end goal: to find out what marketing messages resonated with consumers the most. Andie then used this insight to create its first outdoor ad campaign, which involved billboards featuring the type of imagery and messaging that online consumers clicked on.

Sruti Dhulipala, senior strategist at global creative studio Stink Studios, told Glossy: “Outdoor is helping DTC brands like Andie connect in the ‘real world’. This combination of scale and trustworthiness, especially at a time when digital channels are under increasing scrutiny for their lack of transparency and data misuse, makes OOH a hugely powerful tool.”

In Q1 2020, DTC ecommerce company Stitch Fix reported 21% year-over-year revenue growth, with a net revenue of $444.8 million. The company also reported its sixth consecutive quarter of growth in revenue per active client, which has grown at more than 10% year-over-year.

In order to continue this upward trajectory, Stitch Fix has reportedly invested a further $16m in brand marketing, focusing its efforts on TV and out-of-home.

Prior to this, Stitch Fix had already dipped its toes in TV, launching a television commercial to coincide with the 2019 Oscars. The 60-second ad highlighted the 325 million ‘personal moments’ that Stitch Fix customers had dressed up for, communicating the brand’s highly personal approach to fashion styling. Stitch Fix’s CMO, Deirdre Findlay, told AdAge: “There’s a brand opportunity to continue to drive awareness but also improve client understanding of what makes Stitch Fix special.”

By only running the advert in select regions (outside of California), the aim for Stitch Fix was to maximise brand awareness and capitalise on the huge interest surrounding the Oscars. According to Lisa Sherman, president and CEO of Ad Council, this will be the inevitable next step for DTC brands in the right position. She states: “Brands reach a certain point where the social reach isn’t necessarily incremental, and television allows them to come in with big moments and have a broad reach opportunity with their audience.”

Despite its expansion into traditional marketing channels, Stitch Fix isn’t doing the same with its business model by expanding into physical retail. Instead, it is resolutely focusing on digital and ecommerce (despite other brands making major investments in offline retail).

Electric toothbrush company Quip generated much of its early growth thanks to Facebook, using the platform’s ad tools to target and engage different audience demographics.

Quip has since diversified its spend to other channels, most notably TV.

Its latest TV spot recognises the fact that all electric toothbrushes offer the same end result, meaning that good habits are what keep your teeth and gums healthy (which Quip’s products conveniently promote).

Interestingly, Quip isn’t under the illusion that a television presence will automatically generate results. According to Digiday, Quip is treating TV ads much like it would a digital campaign, using tracking codes to test various creatives in terms of how they are performing by network or time of day.

Quip also brought this data-driven approach to its out-of-home billboard campaign in New York’s subway, launching a post-purchase survey to measure its effectiveness. With a data-first approach, DTC companies like Quip are able to update and modernise traditional marketing methods for an omni-channel audience.

Direct mail seems an unlikely channel for an online-only company, but successful DTC brands like Glossier do send out pamphlets and booklets in the post.

DTC furniture brand Article is another example of an online brand using direct mail, making use of the channel to target high-intent customers. According to Modern Retail, the aim for Article is twofold: first, direct mail is used to inform customers about new product collections, and second, it’s used to reach people who are in the market for new furniture.

We consulted our in-house experts for the best and easiest methods to help you keep your leather furniture supple, beautiful, and plastic cover-free. Read now #OnTheBlog: https://t.co/qOTr2dLtzn pic.twitter.com/5uvaAuUmTP

One benefit of this is the kind of customers that could be acquired through this channel. In short: loyal and more long-term. This is different to online customers, who might have clicked on an ad impulsively (and whose attention span is likely to be limited in that moment). In contrast, customers who act on direct mail are going to be much more considered, having taken the time to browse print and actively go online to search for the brand.

Of course, the downside of direct mail is that it is costly and is not immediate, with brands unable to see results until at least a couple of months down the line. Brands can measure success in terms of regional spikes in online traffic (where the catalogue was received), sales of the products featured, or use of exclusive promo codes or discounts.

With 63% of direct-to-consumer brands now said to be using direct mail as an advertising channel and 62% using print advertising, it seems that even the most digitally-focused brands are recognising that there’s still a place for traditional marketing. 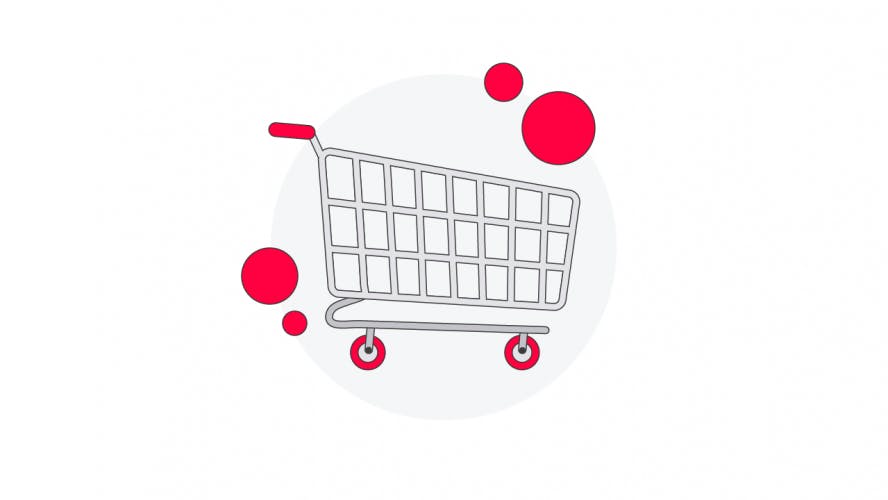 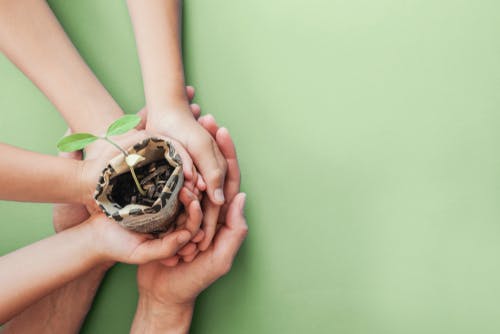 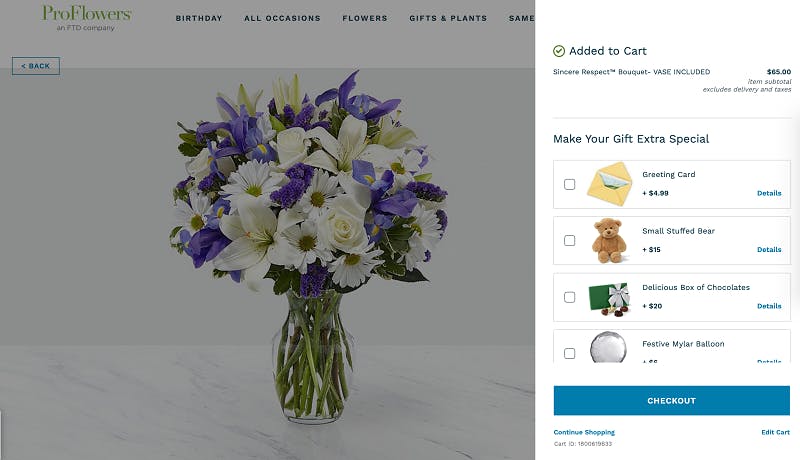