In an effort to capitalize on the popularity of the music video, Universal Music Group, Sony Music Entertainment and the Abu Dhabi Media Company formed a joint venture called VEVO, which was launched in late 2009.

Lately, there have been rumblings that VEVO was looking to ditch its biggest technology partner, Google’s YouTube, and form an alliance with Google rival  Facebook. And now there’s reason to believe the rumors might be true.

As reported by TheNextWeb, VEVO is informing users that very shortly, they won’t be able to register or login except through Facebook. An email sent to existing VEVO users has the subject “The new VEVO.com is coming” and reads in part, “as part of the new VEVO we will be offering account registration only through Facebook.” It adds, “If you’d like to save any playlists you have already created, please visit your current VEVO account and connect it with Facebook today or sometime in the next 7 days.”

While a break-up with YouTube could have been written off as being too risky given the amount of traffic YouTube delivers to VEVO, the email seems to indicate that such a break-up is imminent.

That is good news for Facebook, bad news for Google but even worse news for users.

Yes, it’s understandable that VEVO would want access to the social graphs of its users to create more personalized experiences, but at the end of the day, a deal that requires VEVO users to register and login through Facebook seems like the type of deal only a stereotypical MBA with no real understanding of the internet would cook up. It’s almost as if some executive at VEVO looking to put his or her name on a big deal agreed to this without thinking through the ramifications of effectively reducing VEVO to a Facebook app.

Needless to say, not everybody is on Facebook and many individuals who are don’t want their web activity to be connected to their Facebook accounts. Forcing registrations and logins to go through Facebook therefore makes registering and logging into VEVO a less appealing proposition.

Even more foolish is the apparent haste with which VEVO is moving. The company’s email suggests that existing users who don’t take action within a short seven day window will lose all of their playlists. Not exactly a brilliant move, unless the company’s goal is to annoy its users.

Given the music industry’s track record of poor strategy and execution over the past decade, the structure of the apparently impending VEVO-Facebook marriage isn’t all that surprising, even if it is still disappointing.

UPDATE: A VEVO spokesman contacted us with the following clarification:

No plans have been made to implement any form of compulsory login for all users. Although registered fans will have to now login through solely through Facebook, the platform does not require registration to view videos. Fans can still browse the website for free and watch an unlimited number of videos without ever having to log in or register.

Back in October, Zynga hinted at a new play service called Project Z. Today, its unveiled this mysterious project as a new online gaming platform, Zynga.com, which will launch in beta this month.

This new site will allow you to play popular Zynga games such as “Words with Friends” and “CityVille” without going through Facebook or mobile apps. But why would Zynga bother? 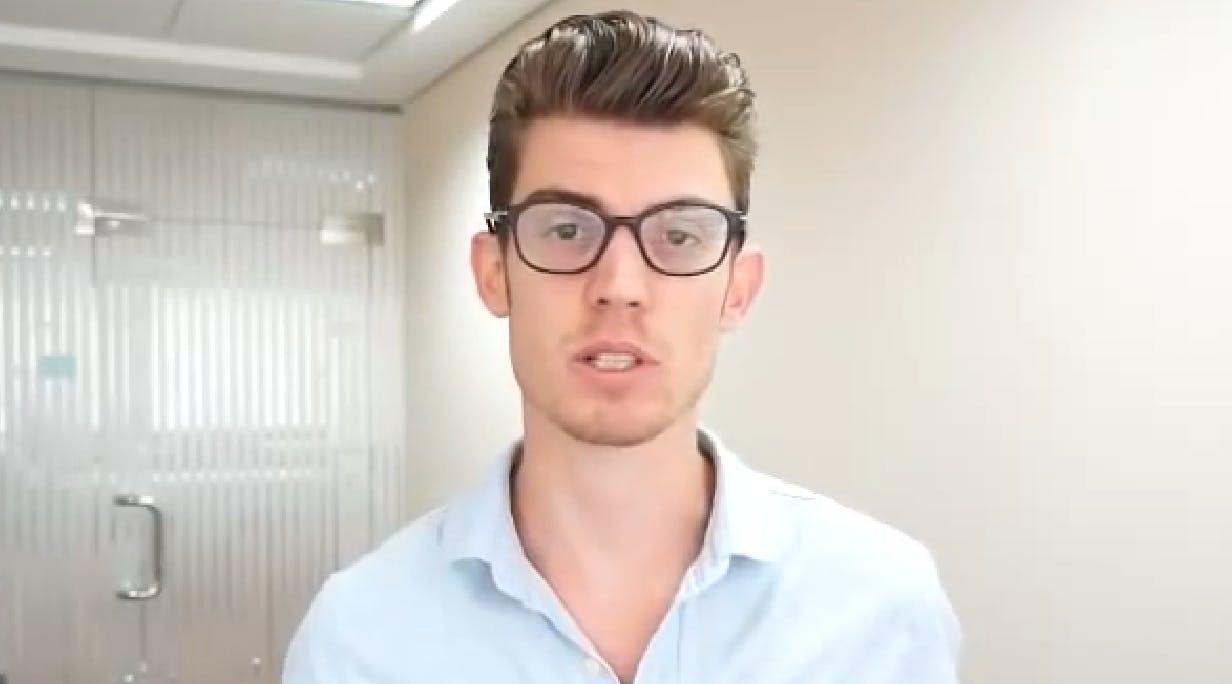 In this post, we share a video blog from Paul de Bruin, Vice President of eZeliving.com, who talks about some of the main findings from the research.