For companies in the business of making and selling video games, “It was the best of times, it was the worst of times” may be a fair way to describe the past several years.

Like so many industries, the video game industry has seen major changes in a very short period of time. That has created huge opportunities for new and established players alike, but has also produced significant challenges.

One of the best case studies through which the evolution of the industry can be measured is gaming giant EA.

Although it still generates the majority of its revenue through retail sales of video games, it generated more than $1bn in digital sales for the first time ever and according to EA Labels chief Frank Gibeau, “we’re going to be a 100% digital company, period. It’s going to be there some day. It’s inevitable.”

Gibeau explained in an interview with GamesIndustry International that while retail is still an important channel for his company that will continue to be supported so long as it “[makes] sense,” he doesn’t even pay attention to the NPD Group’s monthly retail sales figures. “Between Facebook, social, mobile, free to play on PC, Asia, consoles…it’s a vibrant, growing, huge market. An occasional bad report from NPD, which measures a sliver of what’s actually happening in gaming gives people an erroneous impression,” he stated, creating some controversy in the process.

As for a future in which digital is dominant, “It’s coming. We have a clear line of sight on it and we’re excited about it.” And for good reason: in theory, EA should be able to establish direct relationships with its consumers through the growing number of digital channels that EA is present in. Those relationships are not only likely to be stronger, but more profitable, as EA can cut out middlemen and implement more diverse revenue models.

There are challenges, of course. Serving customers across more than a dozen channels can be costly, and EA will almost certainly need to invest heavily to create quality experiences for all of them. But EA, with its big brand and big bank account, is arguably better capable of doing that than upstarts with less name recognition and capital.

While a handful of upstarts-turned-gorillas like Zynga will be able to compete in tomorrow’s digital-oriented gaming market, there’s a good chance that the gaming industry will follow the path of online retail, where the old guard was slow out of the gate but eventually, by and large, managed to finish the race in a top spot.

Last month, Brian Solis pulled together a list of strategic investment priorities for Facebook to invest in post-IPO.

Interestingly, one glaring omission was a revised model/or strategy for working with advertisers… 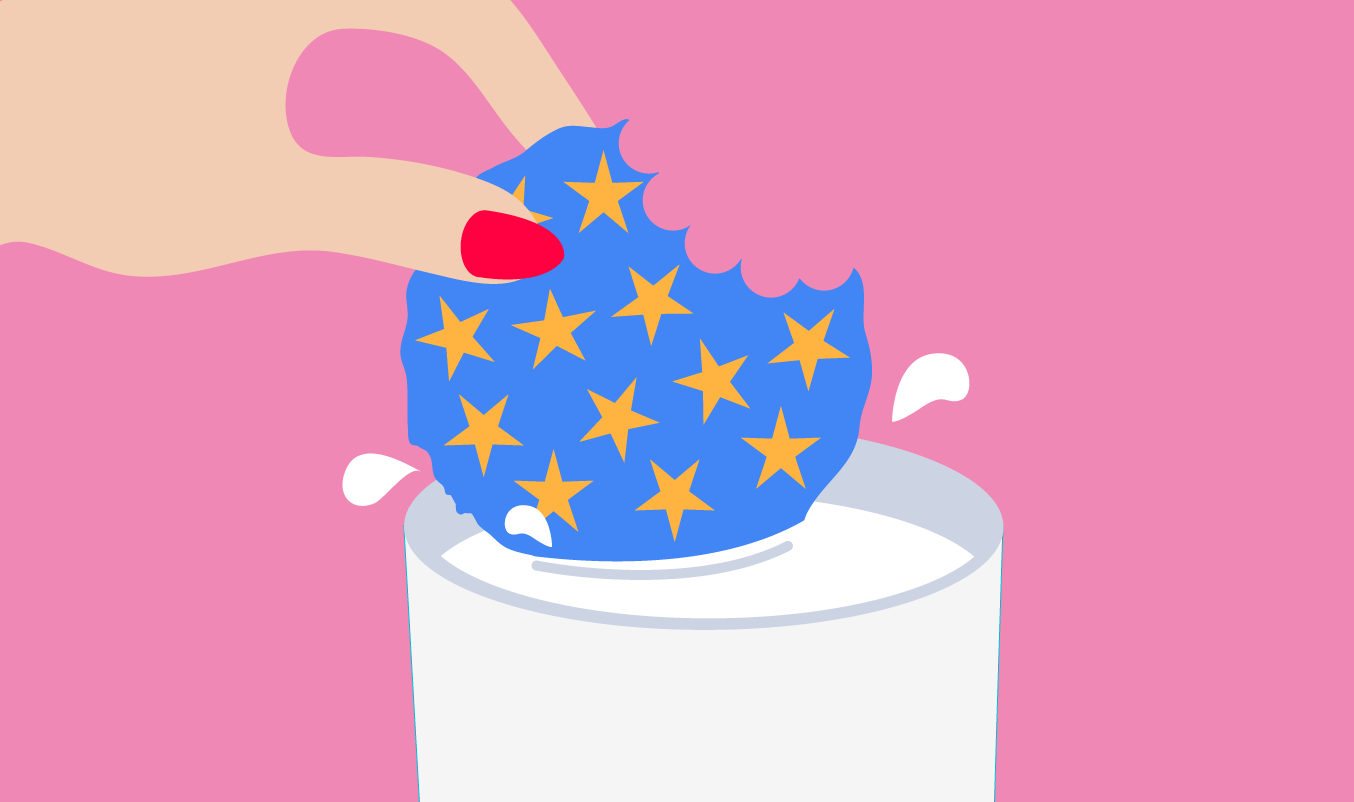 When the EU e-Privacy Directive was first announced, it was thought that the internet would collapse as we were hit with a wall of pop-ups asking for cookie consent. We were told that users would opt-out of cookies in droves, making it impossible for websites to measure traffic, target users with offers or advertising. But, […]