The ITV reality show Love Island last month announced a partnership with eBay, with this year’s contestants showcasing secondhand clothing instead of fast-fashion pieces. And just last week, former sponsor Missguided was bought out of administration by Frasers Group for £20m.

What does eBay’s move tell us about the state of the retail industry? And what will the impact of the partnership be on consumers, as well as other high street and fast fashion brands?

ITV wants to inspire its demographic

Love Island has, until now, been synonymous with fast fashion, having partnered with brands like Missguided and I Saw It First since its inception. Contestants typically continue in this vein after they leave, going on to front influencer campaigns for brands like Boohoo and Nasty Gal, and in the case of Molly-Mae Hague, even being appointed as the UK and EU creative director of Pretty Little Thing. Naturally, this trend has drawn criticism, with the show being called out for perpetuating a throwaway attitude towards clothes and contributing to the wider environmental and ethical issues related to fast fashion.

This year, Love Island has decided it’s time for a change, and is partnering with second-hand marketplace eBay as its sponsor. It announced that contestants will wear secondhand or ‘pre-loved’ clothing instead of new pieces.

Commenting on the news, the show’s executive producer, Mike Spencer said: “As a show we strive to be a more eco-friendly production with more focus on ways in which we can visibly show this on screen…. We aim to inspire our demographic and show that there are incredible finds to be had and how sharing is, in some small way, caring.”

Living the ‘eat, sleep, rewear repeat’ mentality, we will provide a shared wardrobe for the villa ????#eBayxLoveIsland #PreLoved

While Spencer suggests that ITV’s partnership with eBay aims to inspire viewers, it’s also an indication of the shifting attitudes of young consumers – and the behaviour that is already taking place.

According to ThredUp’s 2022 Resale Report, secondhand fashion displaced nearly one billion new clothing purchases in 2021 that normally would have been bought new. Meanwhile, ThredUp found that nearly two in three consumers who shop fast-fashion say they aspire to buy more secondhand clothing and apparel instead.

Commitment to the cause will build trust with consumers

The pandemic has undoubtedly had a part to play in the changing priorities of consumers, with younger shoppers in particular taking the time to re-consider their purchasing choices, and driving organisations to be more purpose-driven.

Nigel Naylor-Smith, Head of Retail and Hospitality at Fujitsu UK, told Econsultancy that this behaviour has since turned from consideration to action.

“The shift in consumer mindset and behaviour has been further exacerbated by COP26, which showed that sustainable fashion needs to be a priority to turn the tide on climate change,” he says. “Undoubtedly, the Love Island partnerships team will have been listening, monitoring, and understanding that millennials and Gen Zs are invested in the eco-movement, meaning their priorities are vastly different from previous generations.”

But, is it just a publicity stunt? Naylor-Smith suggests not, and that it’s perhaps too high-profile for ITV to risk tarnishing its reputation as an ethical broadcaster.

“By Love Island endorsing ‘pre-loved items’ it shows not only their commitment to the cause, but it also enables them to build trust with consumers – a vital trait for the younger generation who are exposed to vast amounts of information online. And if they’re seen to be greenwashing, they will certainly be called out and asked to produce hard evidence.”

Climate change is not the only reason the partnership could resonate with consumers, of course, with the rising cost of living also pushing people to look for more cost-effective alternatives to the high street or throwaway fast fashion. Indeed, ThredUp found that the number one reason Gen Z buy used clothing is to save money, followed by the desire to be more sustainable, then to have more fun when shopping.

So, it seems the resale market is growing, and while the likes of eBay have been around for years, new online marketplaces are now driving this trend, with technology making it easier for users to buy and sell apparel than ever before.

We are certainly seeing evidence of this – Vinted posted a 63% year-on-year revenue rise for 2021. Meanwhile, Depop’s huge growth was recognised when it was bought by Etsy in 2021 for $1.6 billion.

As McKinsey’s Anita Balchandani explains in the ‘McKinseys on Startup’ podcast, new resale platforms are feeding in to new consumer priorities. “I think increasingly the opportunity to extend the life of a garment, or an object, has some very powerful potential, in terms of what it can do to the carbon footprint of consumption, while still satisfying the intrinsic desire that we, as consumers, have for newness and self-expression,” she said.

Indeed, new apps and marketplaces are designed to not only fulfil the desire to buy secondhand, but they also offer a seamless (and addictive) experience, offering users an endless aisle of inspiration and opportunity to discover new ways to express themselves. Hence, we are also seeing fashion brands themselves embrace secondhand marketplaces, in a push for overall industry change. As McKinsey executive editor Daniel Eisenberg explains, “Whereas a few years ago many players seemed wary of these new models, more are now really starting to take part in them. They’re striking partnerships with online resale marketplaces and getting their customers involved, while making sure that the brand still remains a key part of the equation.”

One example of this is Target, which recently partnered with resale-as-a-service platform ThredUp, to test launch a secondhand clothing initiative. As part of the deal, Target will offer around 400,000 women’s and children’s items from its owned brands, as well as more curated from ThredUp’s own assortment.

There are other signs of major retail brands embracing sustainability, too, with many investing in their own resale or rental initiatives to encourage circular fashion (on top of partnering with third-party marketplaces). French Connection has recently become the first UK brand to set up its own rental service, frenchconnectionrental.com, enabling customers to rent clothing from its current collections rather than buy outright.

So, is secondhand really going mainstream? eBay’s partnership with Love Island is sure to help towards making secondhand clothing more of a mass trend rather than a niche cause.

Fujitsu UK’s Nigel Naylor-Smith says that it is likely to have a big impact, not necessarily on consumers, but on other brands and broadcasters.

“…partnering with eBay has garnered the positive publicity they need to maintain relevancy. Arguably, this is just the start of the trend between reality TV and sustainable partnerships.”

ITV is not turning its back on fast fashion completely, of course, with campaigns still appearing in Love Island’s ad breaks. Contestants are still bound to be chosen by these brands when they emerge from the villa, too.

However, one innovative aspect of Love Island – demonstrated in more recent series – is that it enables viewers to buy what they see on the show in real-time. With the clothing being secondhand, viewers presumably won’t be able to buy the exact items this year, but they will still be able to buy similar styles via the ’Shop the Show’ tab on the app, as well as get their hands on their own ‘Pre-Love Island look’ via the ITV Love Island hub.

Perhaps the proof of any real or long-lasting shift towards sustainable retail will be in the sales – though whether eBay sees the same sort of uptick that Missguided did in its heyday remains to be seen. Regardless, it’s a powerful message, and any positive metrics for eBay will soon tell us whether consumers are really buying in. 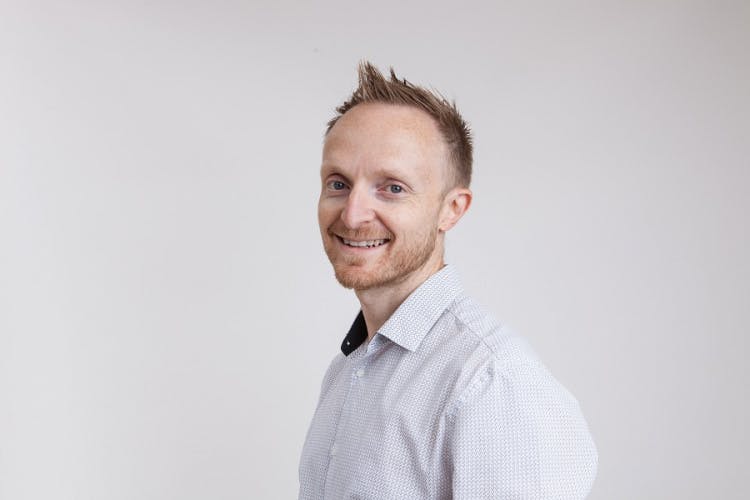 Roberts tells us about his role at conversion marketing tech company Ve Global and discusses current challenges for ecommerce brands, including how overpromising with chatbots leads to a confusion amongst customers. 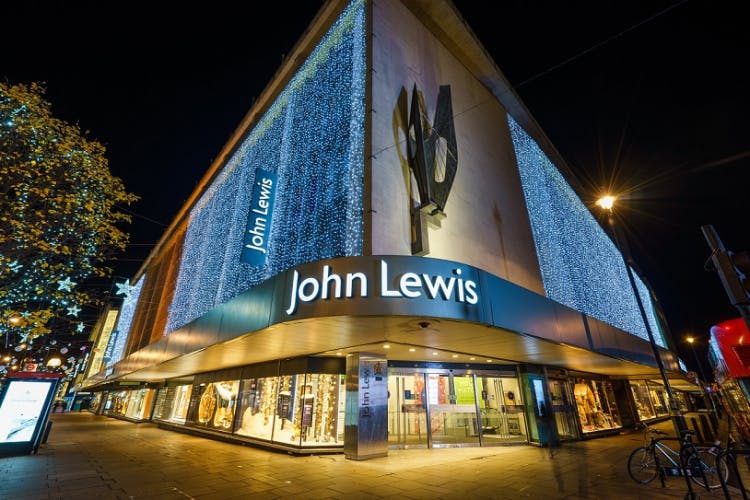