To make a purchase, customers will be asked to scan a product’s QR code using a smartphone, which will in turn direct them to the payment section of the eBay website.

eBay has partnered with HTC to provide ‘loaner’ handsets to those visiting the shop without a smartphone, and there will be eight tablets on hand to give customers access to eBay’s other products.

“We are opening the store to cover the ‘Super Sunday’ weekend at the beginning of December, which traditionally sees the most number of people shopping online,’ said Laura Williamson, eBay’s head of consumer PR.

Williamson said that the company expects to see more than 5m visitors to its website on Sunday December 4th, and sell up to 30 gifts a minute. 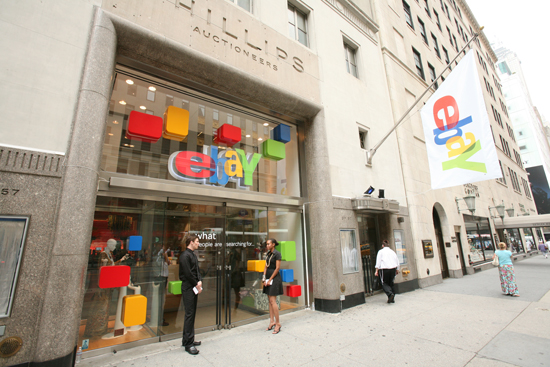 The real reason for creating this pop-up isn’t entirely clear (it’s not the first time the company has done this as you can see above). But it’s certainly a good PR stunt, and it’s safe to assume that eBay wants to reinforce the fact that the site should be a destination for Christmas shopping. Especially since the total amount spent online last Christmas by UK shoppers is estimated at £2.8bn.

However, statistics from earlier this year showed that in a survey of 1,500 UK consumers conducted online using TolunaQuick, 31% knew what QR codes were or what they are for, and 19% had scanned one on their mobiles – marginally more than the US (64% couldn’t identify a QR code).

We all know that awareness is still low, but when QR codes are used creatively, they can produce fantastic results. When Tesco used posters of supermarket shelves complete with QR codes in Korea, the result was that more than 10,000 people scanned the QR codes, new customer registrations rose by 76%, and online sales were up by 130%.

It’ll be interesting to see how this plays out for eBay; this pop-up is in a prime location, at a busy time of year – but unlike Tesco, eBay is an online retailer in the first place. Time will tell. 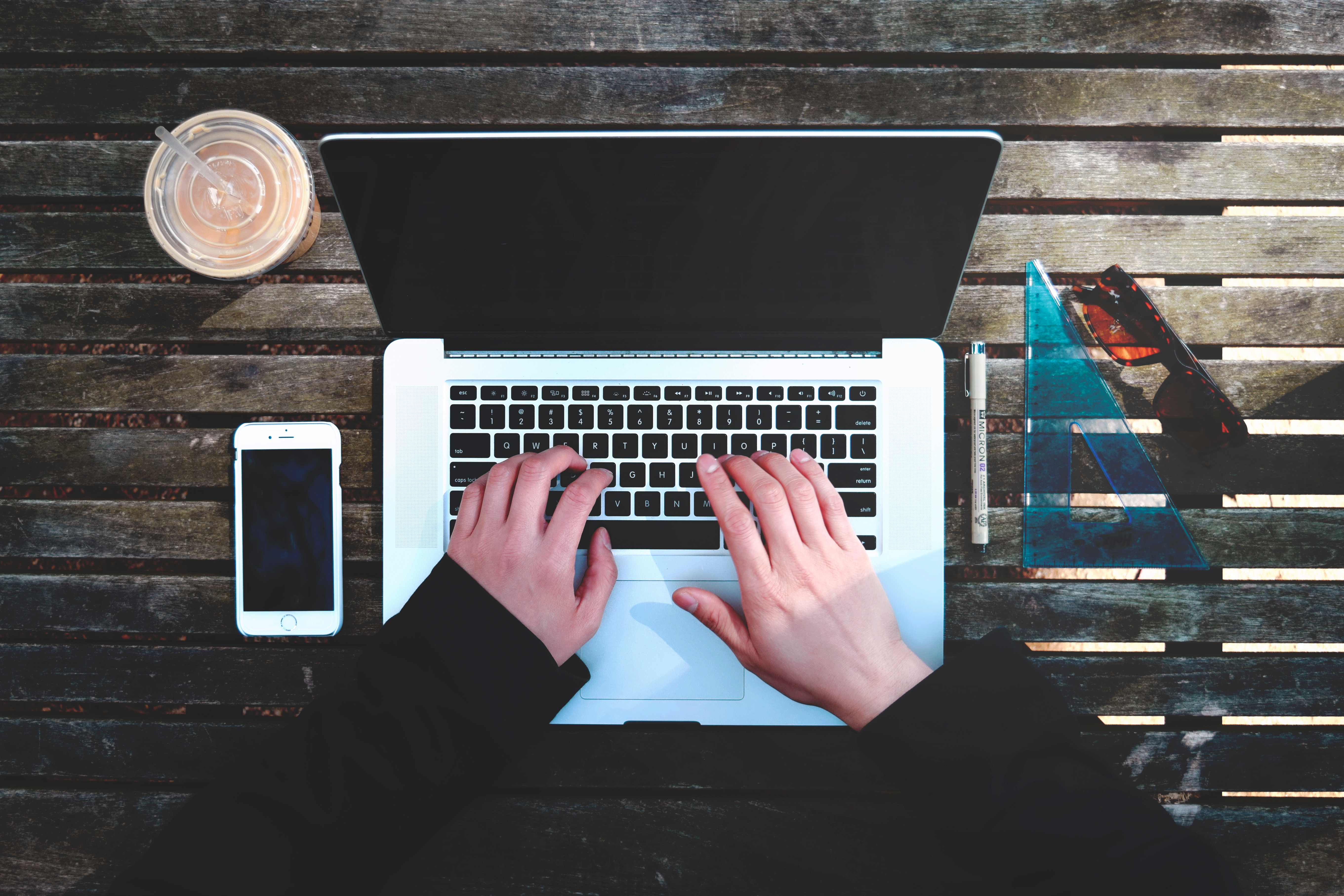 Blippar, the mobile augmented reality app, is being used by Waitrose for its ‘School of Christmas Magic’ campaign.

Ambarish Mitra, co-founder and CEO of Blippar, told us that the retailer’s ‘pause and blipp’ concept first aired during The X Factor and Downton Abbey this past Sunday.