Asia’s first one-day shopping event started in China in 1993 at Nanjing University. As the holiday was initially meant as a way for single people to cheer themselves up, the date 11/11 was chosen for the celebration as the digits resemble a tree’s ‘bare branches’, a Chinese expression for people without a romantic partner.

Rebranded as “Singles’ Day”, November 11th is now the world’s largest one-day shopping event, with 231.5 billion yuan (US$30.8 billion) in online sales over a 24-hour period in 2018.  To put that in perspective, Adobe estimates that Black Friday brought in US$6.2 billion and Cyber Monday $7.9 billion last year.

While Singles’ Day originally was for shopping at any venue, in 2009, China largest ecommerce platform Alibaba adopted the date for its annual online sales, and it has remained associated with them ever since. 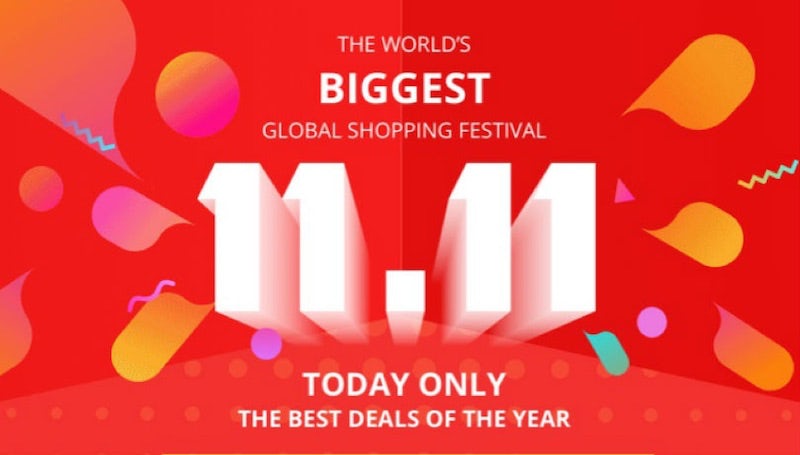 With such figures, it’s hardly surprising that other ecommerce sites have wanted to join in as well. JD.com, Alibaba’s main competitor, holds its event at the same time but runs it for 11 days, instead of just one, which added US$23 billion to the total revenue generated by the event.

Other ecommerce platforms in Asia have been keen to join too, but most have opted to adopt the principles rather than the date of November 11th, which is now widely considered as belonging to Alibaba.

To boost ecommerce sales on its platform, Shopee, a subsidiary of NYSE-listed SEA Group, launched ‘9/9 Online Shopping Day’ in 2016. Covering six Southeast Asian countries (Indonesia, Malaysia, the Philippines, Singapore, Thailand and Vietnam) and Taiwan, the event has been held annually since.

While sales numbers have not been disclosed, Shopee reported that nearly 6 million orders were placed on 9/9/2018, three times the number of transactions on a typical day.

Another online ecommerce portal, Lazada, has also joined in the 9/9 event. Owned by Alibaba, Lazada quietly joined in with Shopee on the day in 2016 but ramped up publicity significantly over the next couple of years. In 2018, the platform used the day to launch its LazMall channel, which features items sold by leading global brands and a guarantee of authenticity.

Sensing a gap in the market between 9/9 and 11/11, Walmart-backed Flipkart moved its ‘The Big Billion Days’ (TBBD) festive sale in India to October 10th in 2018.

From Sept 29 – Oct 4, the 6-day event will see lakhs of sellers, artisans & brands of India bringing you the biggest offers with exciting discounts across their selection
Read more: https://t.co/zPVco7ej24 @FlipkartSellers | @Flipkart

Not to be left out, Amazon India held its festive sale on the same day. Called the ‘Great Indian Festival’, Amazon India’s 4-day sale also promised ‘blockbuster deals’ at ‘attractive prices’, though no sales figures were reported.

In 2019, though, both Flipkart and Amazon are moving the date of their respective ecommerce events to September 29th, leaving the 10/10 spot open once again.

While 2018 was the biggest year ever for Singles’ Day, the year-on-year growth in sales (27%) was the smallest in the event’s 10-year history.

No announcements have yet been made for Singles’ Day 2019, but the event will surely be highly publicized in the weeks leading up to it. It will be the first one held without founder and chairman Jack Ma, who recently left the company, so expectations are high for new executive chairman Daniel Zhang.

Not satisfied with owning only one shopping date, Alibaba also has its eye on December 12th, or ‘Double 12’ as it has been named.

Considered the ‘little brother’ to Singles’ Day, Double 12 was started in China in 2012 and is promoted by Alibaba’s mobile payment company, Alipay. The company states that Double 12 aims to promote small and medium businesses on the company’s Taobao marketplace and offer a boost in sales to companies who may have been left out by Singles’ Day, largely dominated by big brands.

While monetary sales figures have not been released recently, 322 million packages were sent as a result of sales on the day in 2018, a 33% increase from 2017. Offline merchants also enjoyed increased sales figures in 2018 and Alibaba’s mobile food delivery service, Ele.me, reported that they processed 12% more orders on Double 12 than on Singles’ Day in the same year.

As previous events have been so successful, it is almost certain that each of these ecommerce ‘festivals’ will continue to report record numbers in 2019.

Growth, however, has been slowing for Singles’ Day since 2015 so marketplaces and brands who participate in the events will have to continue to think of new ways to attract and motivate consumers to keep buying on specific days.

And while it’s possible that new dates could be added (8/8 anyone?), the proximity of the existing sales to the end of the year and Christmas probably mean that these festivals are going to remain the leaders in the region for some time yet. 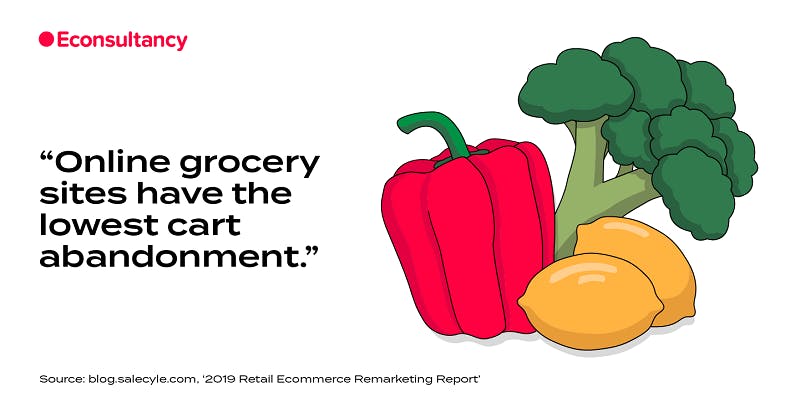 We’re kicking off September with a great roundup of stats.