But as companies work to employ health tech to this end, they would be wise to consider hard lessons being learned in the market for electronic health records (EHRs).

As detailed in a Fortune article, a joint investigation conducted by Fortune and Kaiser Health News, EHRs have not only largely failed to achieve their laudable goals but in some cases, EHR software has been implicated in disability and death.

For example, one lawsuit alleged that a patient suffered irreversible brain damage because flaws in an EHR platform, and its connection to a laboratory, delayed test results and diagnosis of his condition by days, which in turn delayed treatment that could have minimized the damage. In another incident, a 12 year-old child reportedly died of sepsis because emergency room doctors released him from the hospital based on incomplete lab results that were present in their EHR.

If a company like Facebook miscalculates metrics, it’s an inconvenience to advertisers. The cost, at worst, can be measured in dollars. Contrast that with the ill-effects of a pharma company mobile app that provides inaccurate feedback to a patient or an internet-connected medical device that has a security vulnerability an attacker could use to control the device. These could jeopardize an individual’s health or even put an individual’s life at risk in extreme cases.

So what should companies in healthcare and medicine do?

Innovation always carries with it risk and the potential benefits of health tech offerings are too great for firms to ignore. As Richard Cooper, Head of Digital at AXA PPP Healthcare, told Econsultancy in an interview:

“Some of the developments we see have stopped people being tied to their house, or kept them from being regularly in hospital.

“They’re solving what are in some cases quite simple problems, and giving people that quality of life back. … Technology makes your interaction with your medical professional much more powerful and useful, and puts you more in control.”

Of course, technology is imperfect and oftentimes it can be difficult to identify flaws that are present in software and hardware before they create real-world problems. Because those consequences could be especially harmful when it comes to healthcare, pharma companies, medical device manufacturers and other organizations serving this market arguably have a much greater obligation to do everything they can to ensure they mitigate the risks that their health tech innovations harm patient health.

This is especially challenging in healthcare and medicine for a number of reasons.

Chief among these is the fact that the imperative to innovate can conflict with the imperative to develop fault-free technologies. Building successful technology-enabled products and services is often best accomplished through a process of rapid iteration. This is obviously more difficult when every addition or modification has the potential to introduce flaws that could imperil patient health.

Exacerbating this challenge is the growing number of companies, including startups, that have launched health-related products and services, such as fitness trackers, that target mainstream consumers. Many if not most of the companies offering these products and services disavow their use as medical devices even though it seems likely that consumers will treat them as such to some degree.

One effect of this is that pharma firms and medical device companies could find it challenging to compete in segments of the market in which already-successful consumer offerings exist, even if those offerings are inferior.

Cost is a big consideration too. Developing reliable, trustworthy health tech offerings will require significant investments but if health tech offerings are deemed too expensive, companies will find it difficult to bring them to market successfully. One need only look at the reputational harm that has been done to the pharma industry as a result of drug pricing controversies to see this.

Bottom line: the consumerization of healthcare will challenge established healthcare and medical players in ways they haven’t been challenged before. But major players like GSK are embracing the challenge and those that develop thoughtful, patient-centric digital transformation strategies will find that they have more opportunities than ever before to meaningfully engage with patients.

The Consumerization of HealthcareFor more information about Econsultancy’s reseach, training and best practice solutions contact us on americas@econsultancy.com 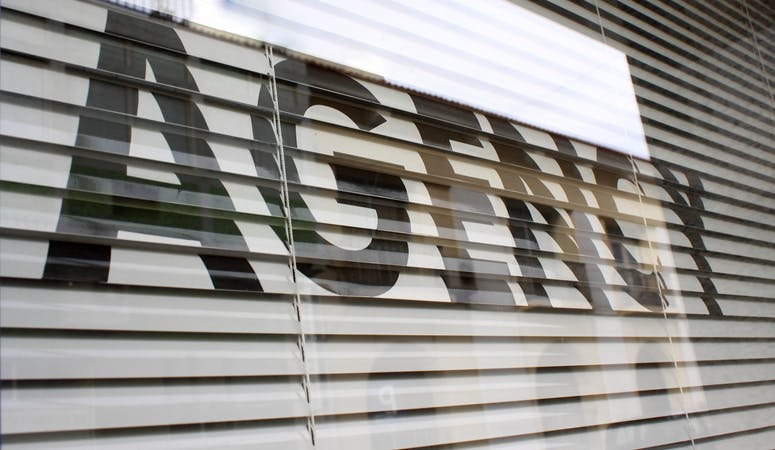 Towards the end of last year, I explored how the same tired words and phrases are regurgitated and recycled by agencies, to the point where they have become pretty much meaningless. Yes, I was the one that ripped your agency proposition to shreds. Sorry about that. 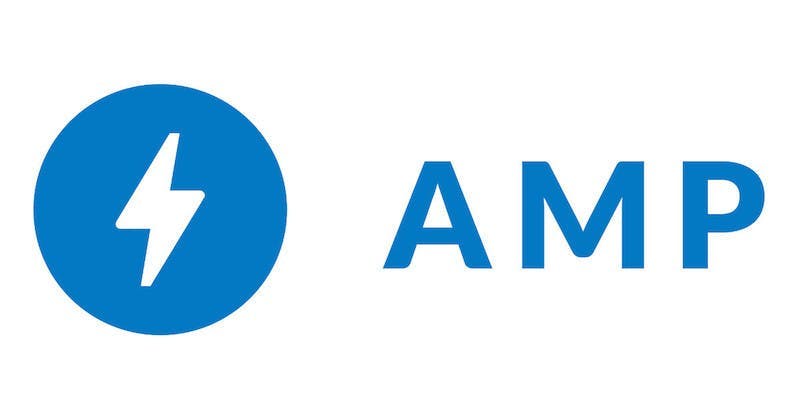