Threadless has built its own customer community through crowd-sourcing, so Threadless obviously knows its key demographic incredibly well, and this is a demographic that loves Halloween.

This is reflected in brilliant garish tones throughout the homepage.

Threadless is also offering a 30% off everything discount during part of the Halloween period.

Threadless has also grouped together its most horrifying products, of which there’s a great many, and are all easily accesible from the homepage. Threadless has also produced this wonderfully made video showing a zombie apocalypse happening in its very own warehouse.

This Thriller pastiche is a perfect way to show off the products and engage with its core demographic, and it also gives you a little chill too.

American Apparel has gone through its stores’ racks, picked out their own items and created various custom Halloween costumes, highlighting them on the homepage. The items that comprise the costume are listed on the left. As you can see, American Apparel hasn’t had to manufacture specific items for the season.

The carousel moves through various creations of its own making. I chose against highlighting ‘Sex Robot’ here. Take a photo of your costume that uses at least one item from American Apparel, upload to Twitter using #AAHALLOWEEN, and you could win a gift card.

Tootsie Roll Industries (the ‘industries’ part contrasting wildly with the first two words in that name) has rolled out Halloween themes on its various products’ individual Facebook pages: Tootsie Roll and Tootsie Pops.

Tootsie Pops began its Halloween campaign on Oct 15 with this puzzle. Find all the Tootsie Rolls and win a prize! The prize is a pin badge. The lack of candy as a prize is disappointing.

Tootsie Roll Industries has also used Halloween as an opportunity to slip in this cheeky ad. This was posted on 15 October. Last chance to stock up?

Hershey’s post daily updates on its Facebook wall of varying degrees of popularity. This Halloween the most liked posts have been Hershey’s Halloween recipes that use the brand’s chocolate products. On its own website Hershey’s also features craft ideas for Halloween to keep things suitably spooky.

Not strictly an online offer as this is an in-store promotion. However by advertising the Boorito offer on Facebook, Chipotle has amassed 1,233 likes and 424 shares, helping drive customers through the doors on Halloween and raising some money for charity.

It’s not just the USA getting in on the Halloween fun, there’s also a few UK brands giving their online presence a spooky makeover.

The Whiskey Exchange has grouped together its more spooky themed liquors and spirits on its own home-page.

Featuring some particularly frightening looking Tequila and a vodka distilled by Dan Aykroyd!? I assume the link is Ghostbusters.

Tesco has added a Halloween tab to its top navigation bar. Clicking on this brings you to a specific Halloween page. Featuring product pages for pumpkins, sweets, costumes, accessories and other ghoulish regalia for your Halloween party.

Firebox has grouped together all of its Halloween themed goodies under a #halloween hashtag. Glow in the dark loo roll or shower gel in a blood bag anybody?

Have you spotted any other brands making the most of this gruesome season online? Add your picks in the comments below…

Ecommerce sites can use urgency in various ways, through showing low stock levels, encouraging people to buy quickly for faster delivery, or by using email to pull customers into sales.

The tactic can work as it forces the customer to make a faster decision about the potential purchase, based on this new information.

So, here are 15 examples of the use of urgency by online retailers… 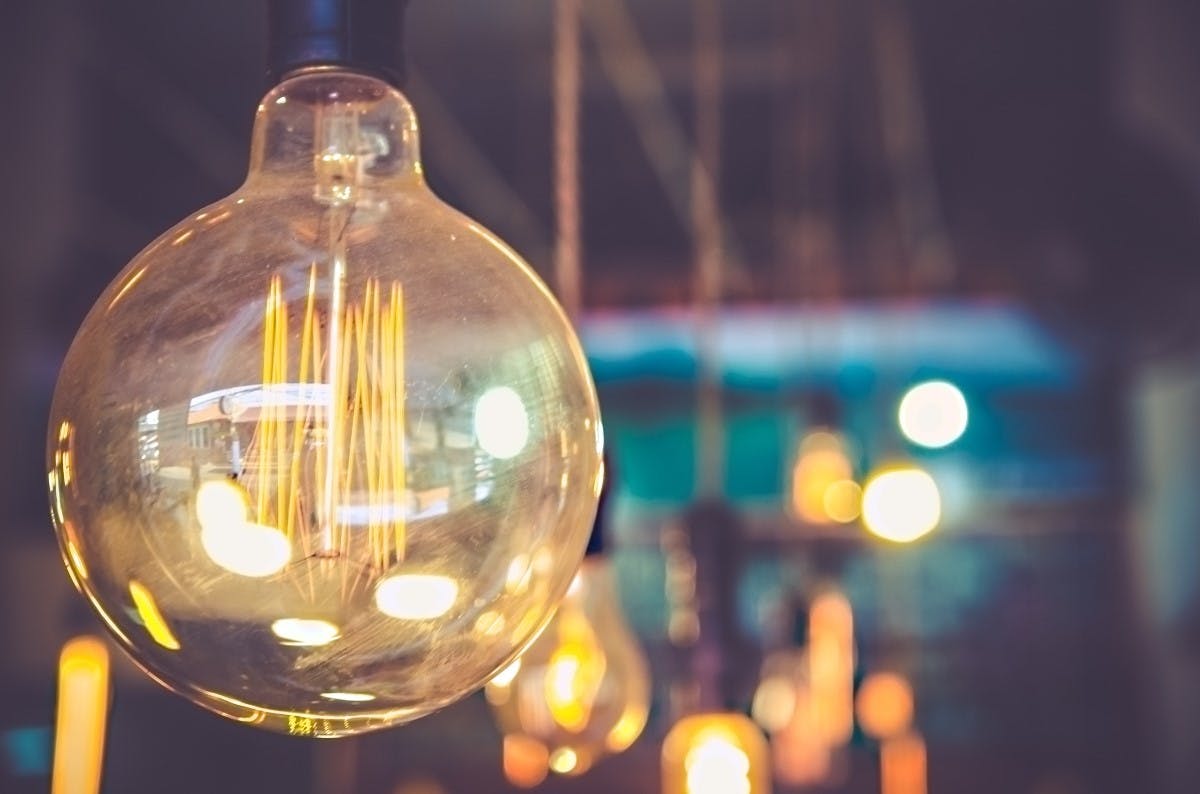 Just about every marketer in every company wants to be more agile and more innovative.

The accelerated rate of change in markets, technology development and associated consumer behaviours is challenging every business to reinvent how they originate, commercialise and scale ideas.

In reaction to the growing demand for insight into how organisations are responding to this challenge, Econsultancy has conducted research into how companies are deploying agile thinking, processes and techniques in the service of continuous innovation and the rapid development of new products and services.

The result, our new Digital Transformation: Agility and Innovation Best Practice Guide, sheds new light on what is perhaps nothing less than a watershed moment.

It looks at how companies are beginning to more broadly adopt agile principles beyond real-time marketing and agile development processes within technology teams, and starting to transform the fundamental way in which they work.