Another week has passed and it’s time to show you some of the most exciting US digital marketing stats we’ve seen in the past week.

This time we’re covering everything from the Pope’s recent social media buzz to the rise of ad blocking among millennials.

63% of millennials use ad blockers

According to a joint study by Fractl and Moz, almost two thirds of millennials use ad blocking software when browsing the web. The number dwarfs GlobalWebIndex’s recent claim of 34% for the same issue, and is likely to further ignite the debate around how to solve the problem of ad blockers.

Mobile is the most effective medium for advertisers when it comes to reaching American college students aged 17 to 25, according to new research by the Interactive Advertising Bureau (IAB).

Direct traffic accounts for 23% of content views while Google search only makes up 2%.

The Pope’s official visit to the States has been widely talked about in the media, so it is not surprising that the event sparked a huge number of mentions on social media.

Of the 1.8m tweets Pope Francis generated on the first day of his visit, 21% were positive while 12% were negative. 67% were neutral.

In its latest Media Company Report, Advertiser Perceptions Inc ranked 400 media brands on 15 criteria based on the opinions of thousands of marketers and agencies.

With an index score of 138, Google came out as the clear favourite.

To put it into perspective, second-place Disney trailed behind by 21 points (117) and Discovery Communications was in third place with 111.

Following the recent admission that it has released 11m cars into the market fitted with equipment to rig emissions tests, Volkswagen (VW) has seen a massive surge in the number of social conversations around its brand.

If VW wanted to soften the blow by believing the old adage that all publicity is good publicity, it would be sadly disappointed. Negative brand awareness increased by 273% in the space of five days according to research by LeadSift.

The report also claims that Instagram will bring in $600m this year, which will equate to around 5% of Facebook’s total ad revenue. By 2016 it predicts this figure will be %1.5bn.

For marketers wondering where to allocate their spend, it seems TV advertising is becoming less valuable than it once was.

According to research by Nielsen, the first two nights of the fall TV season showed viewing figures were down by up to 20% in a key demographic. 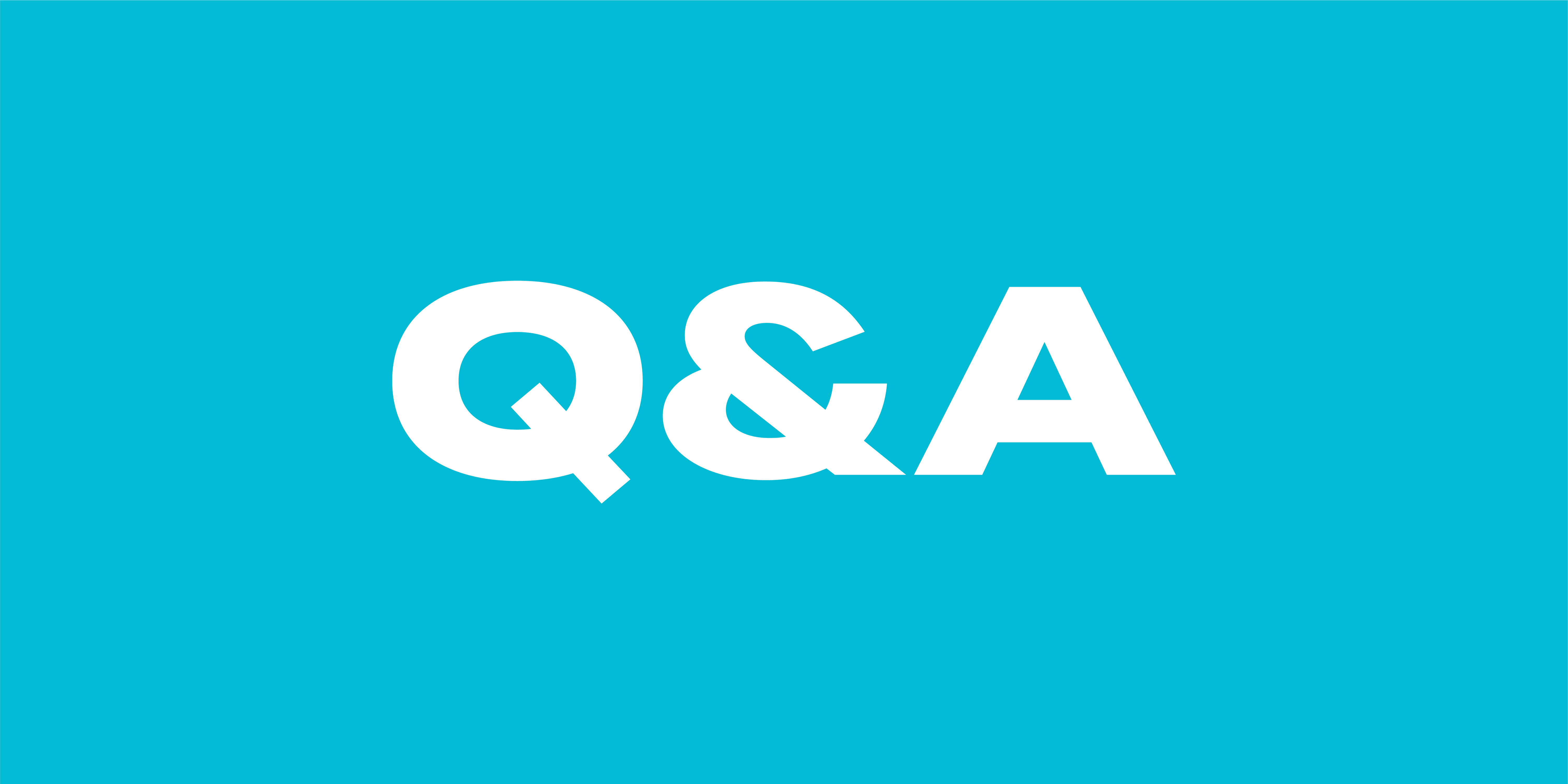 HSBC has recently begun shifting its commercial focus back to the customer, returning to its original 150 year old purpose.

When we visit a website, most of us don’t think too much about what’s going on behind the scenes, about the various requests and responses that have to be transmitted and received in order to turn a click on a link into a finished page.

However, for a while at least, it’s something we’ll have to pay a bit more attention to, because it’s changing. 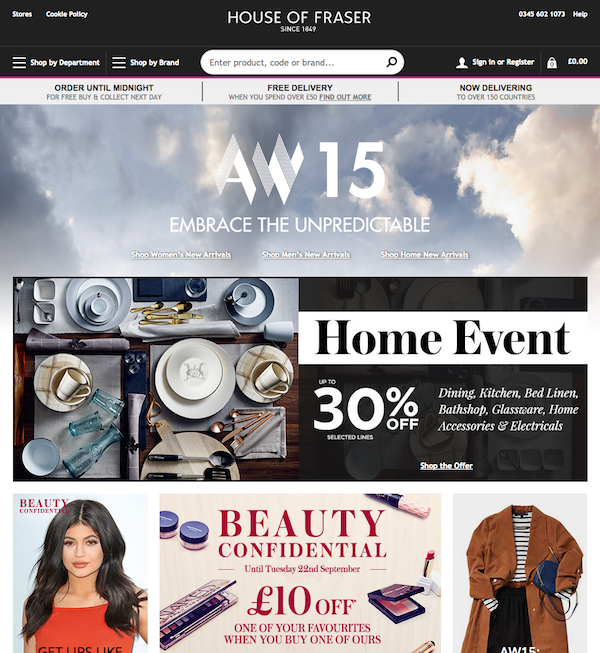 The deadline for entering the Masters of Marketing awards is approaching fast (September 23) and therefore I thought I’d take a look at one of the most complex and somewhat overlooked categories: Performance Marketing.