One of the biggest concerns for online businesses this year has been the EU cookie law.

Six months after the enforcement ‘deadline’, it seems that the cookie apocalypse hasn’t transpired, but the ICO has felt the need to write to 174 companies about their cookie policies.

According to a recent activity update, it has received 550 reports from web users about sites’ cookie policies.

To put this into context, the ICO received more than 53,000 complaints about unwanted marketing communications, so concerns about cookie policies aren’t that high on the agenda.

ICO summarises the complaints as:

The ICO asked people who reported concerns about the websites: I’m not sure how, if 462 of the complainents were asked for permission to place cookies, 301 said they hadn’t provided information. Perhaps they felt that not enough information was supplied at the point of asking consent.

Moreover, it’s puzzling that, despite sites asking permission to place cookies, people still felt it was necessary to complain.

The ICO then looked at these sites before writing to 100 sites asking what steps they were taking to comply.

Since sites like the BBC and Channel 4 have prominent cookie messages, implemented back in May, I think we can assume that they were among the initial 68. The ICO seems to be satisfied with the actions taken by most popular sites, though some are facing ‘further investigation’:

We are considering 14 websites for further investigation. In these cases we will contact them to discuss their compliance, and require them to take steps as necessary. We have passed details of five websites to our International team, who have told the relevant European authorities about the concerns we received. We will continue to contact every site we receive a concern about to ensure they know what steps they need to take.

For those popular sites which have done nothing, the ICO will set a deadline for compliance, but fines seem to be a long way off.

Relax, there’s nothing to worry about…

The key takeaways as I see them are: Back in the months before the May 26 deadline, there was much concern about the impact of the cookie law. In a survey we ran in March, marketers expressed concerns, with many unprepared and unsure of the steps they need to take.

At our Digital Cream event last March, the roundtable on cookie law compliance was possibly the most popular, and from the session I sat in on, there was much concern about the impact on business.

Thankfully, though its guidance could have been clearer at times, the ICO has taken a sensible approach to implementation, placing the issue in proper context.

For an organisation which has to deal with serious abuses of the Data Protection Act and unwanted marketing, the setting of a few cookies on websites is low on its list of priorities. Everyone hates slow loading websites, and a new survey highlights just how damaging a slow site can be to the user experience.

The study by Brand Perfect found that two thirds of UK consumers (67%) cite slow loading times as the main reason they would abandon an online purchase.

It’s a topic we’ve looked at in more detail in our post ‘Site speed: case studies, tips and tools for improving your conversion rate‘, with stats showing that slow loading websites are losing businesses up to £1.73bn a year.

The second most common reason for basket abandonment is difficult navigation or problems finding a product (50%), followed by too many steps when trying to purchase goods (40%) and not being able to gauge the size of products (36%).

In fact, according to Forrester Research, the number of adults in the United States who access the internet on a daily basis is growing more than one might imagine. 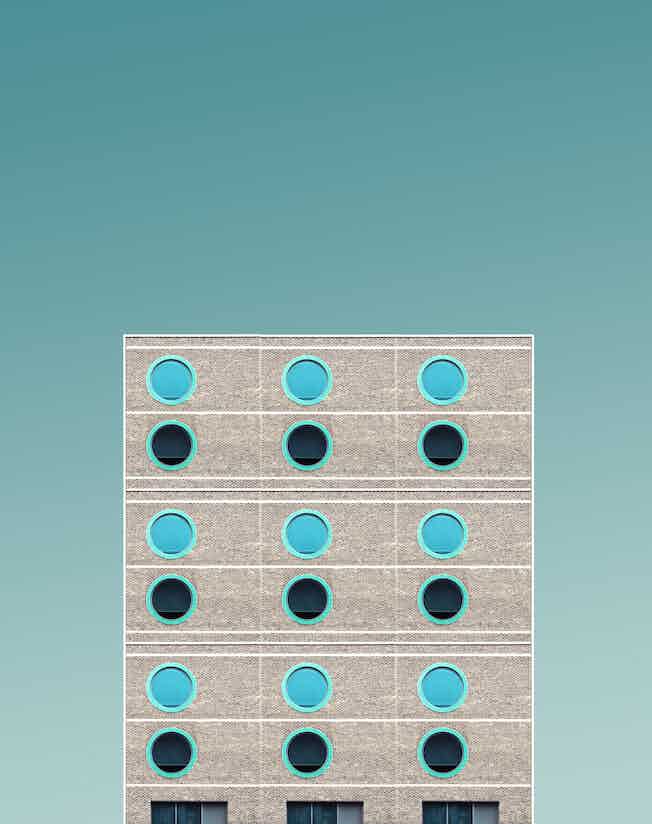