Click fraud is an issue that just about every company using PPC advertising like Google AdWords must address at some point. While generally manageable, if you’re not aware of it and you’re not paying attention, click fraud can be the source of a costly lesson.

Much of the click fraud in the search PPC world comes from rogue publishers, who have an obvious incentive to inflate clicks to boost earnings.

There’s a natural rationale for believing that click fraud isn’t likely to be as much of a problem in the social networking world, at least for now. The most popular and prominent ad offering, Facebook’s, currently doesn’t have an AdSense-like component, so there are no third party publishers to worry about. And it’s hard to fathom Facebook itself committing click fraud.

Limited Run, which provides a store platform for recording labels, musicians and artists, has decided to delete its Facebook Page. In a post on Facebook, the company explained:

A couple months ago, when we were preparing to launch the new Limited Run, we started to experiment with Facebook ads. Unfortunately, while testing their ad system, we noticed some very strange things. Facebook was charging us for clicks, yet we could only verify about 20% of them actually showing up on our site.

At first, we thought it was our analytics service. We tried signing up for a handful of other big name companies, and still, we couldn’t verify more than 15-20% of clicks. So we did what any good developers would do. We built our own analytic software.

Here’s what we found: on about 80% of the clicks Facebook was charging us for, JavaScript wasn’t on. And if the person clicking the ad doesn’t have JavaScript, it’s very difficult for an analytics service to verify the click. What’s important here is that in all of our years of experience, only about 1-2% of people coming to us have JavaScript disabled, not 80% like these clicks coming from Facebook.

So we did what any good developers would do. We built a page logger. Any time a page was loaded, we’d keep track of it. You know what we found? The 80% of clicks we were paying for were from bots. That’s correct. Bots were loading pages and driving up our advertising costs.

So we tried contacting Facebook about this. Unfortunately, they wouldn’t reply. Do we know who the bots belong too? No. Are we accusing Facebook of using bots to drive up advertising revenue. No. Is it strange? Yes.

Obviously, Limited Run’s claims will be disturbing to any company advertising on Facebook that isn’t looking closely at the quality of the traffic being received, but there are many important technical details that would be needed to determine if Limited Run’s claims are accurate.

This said, the topic of Facebook click fraud isn’t new. TechCrunch published a series of posts on the subject back in 2009 which suggested that the problem was real and that advertisers were behind the activity. The motivation: drive up costs for their competition.

Since then, others have suggested that something isn’t right with Facebook’s ad offering, and the company has even battled lawsuits over click fraud claims. So Limited Run, which also claims Facebook basically tried to shake it down to the tune of $2,000 per month for the ability to change the name of its Facebook Page, is simply the latest in a line of individuals and companies that have raised questions about Facebook ads.

The timing, of course, couldn’t have been worse for Facebook. The world’s largest social network is now a publicly-traded company, so it’s under a lot more scrutiny and pressure to realize its perceived revenue potential. Standing in the way of the latter: skyrocketing mobile use, ROI that is often MIA (at least for a year), and perhaps, the specter of widespread click fraud claims.

Whether click fraud becomes the next big threat to Facebook’s prosperity (and stock price) remains to be seen, but Limited Run’s experience serves as a good reminder to companies using Facebook ads: nobody is going to manage your campaigns for you.

Prior to the launch of the new iPad, use of Apple’s tablet device was primarily being used as an internet access and entertainment device.

According to research firm Consumer Intelligence Research Partners (CIRP), just 13% of iPad owners were using their iPads for business owners. But that may be changing. 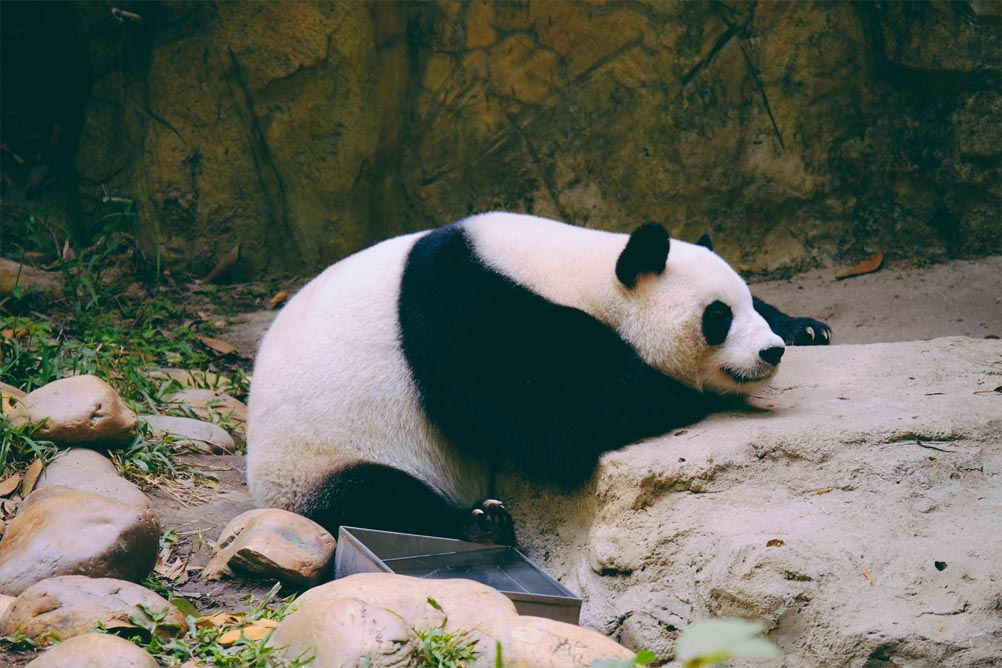 Before going on, I want to make one thing clear. I am not setting out to be intentionally provocative with this article. It goes without saying that there are some excellent freelance search experts able to offer their clients first class advice in how to plan and execute an SEO strategy.

Instead, I am driven by helping those buying digital marketing services, SEO in particular, to make more informed decisions when sourcing external partners and agencies.

I am passionate about SEO, and digital marketing more generally, but I also understand it has its pitfalls, the main one being the complex, crowded and confusing market for SEO services.

As such, my purpose is not to antagonise the world of freelance SEO but to simply encourage buyers to question whether it is realistic for a freelancer to deliver every aspect of a highly effective SEO strategy on their own.