A couple of months ago, Tanya Cordrey, the director of digital development for the Guardian, made a statement that raised some eyebrows. “It’s only a matter of time until social overtakes search for the Guardian,” she told attendees at the Guardian Changing Media Submit.

Such apps, which take advantage of Facebook’s “frictionless” sharing functionality, quickly became a hit with news organizations like the Guardian. And for good reason: with some 900m users and counting, Facebook is a potentially lucrative source of traffic.

But just as Facebook recently reminded brands that their fans aren’t really their fans, Facebook has apparently made some changes that are reminding the Guardians of the world that Facebook can turn the traffic spigot at any time, and not always for the better.

As first reported by Forbes’ Jeff Bercovici, the Washington Post’s ‘social reader’ app on Facebook has seen its monthly active users drop from 17.4m to 9.2m in just the past 30 days. That’s bad news for the WaPo, which just turned in disappointing quarterly earnings. Like the Guardian, the Washington Post had been very bullish on social, and Facebook in particular, as Bercovici details:

It would be hard to overstate the importance and centrality of the Social Reader to the Post’s strategy. When I interviewed the Post Co.’s chief digital officer, Vijay Ravindran, earlier this year he pointed to the app as one of the company’s most promising new products, a way of bringing precious new younger readers to a franchise that has been otherwise challenged to reach them.

Unfortunately for other newspapers, the Washington Post isn’t an anomaly. As BuzzFeed’s John Herman points out, the Guardian has seen its daily active users drop from just under 600,000 to under 100,000 in the past month.

According to a tweet from the Washinton Post’s Ryan Kellett, the culprit for these declines is “evolving [Facebook] modules.” Put simply, Facebook made a change that reduced the prominence of stories from social reader apps and this is the result.

But that’s not the entire story. As BuzzFeed’s Herman notes, there seems to be plenty of celebration for the “demise” of these social reader apps. That isn’t entirely surprising. After all, these apps created a privacy stir when Facebook unveiled its “frictionless” sharing functionality.

Obviously, Facebook could make changes tomorrow and probably halt (if not reverse) the downward spiral of these apps. But for publishers like the Guardian and Washington Post, which had such high hopes for social traffic, the rapid decline of their Facebook apps is a reminder that Facebook isn’t a panacea, and Facebook will do what’s best for Facebook, not the publishers it occassionally plays nice with.

This, of course, doesn’t mean that there isn’t a role for social in their strategies going forward, but it should be clear now that betting the farm on Facebook probably isn’t a good idea. 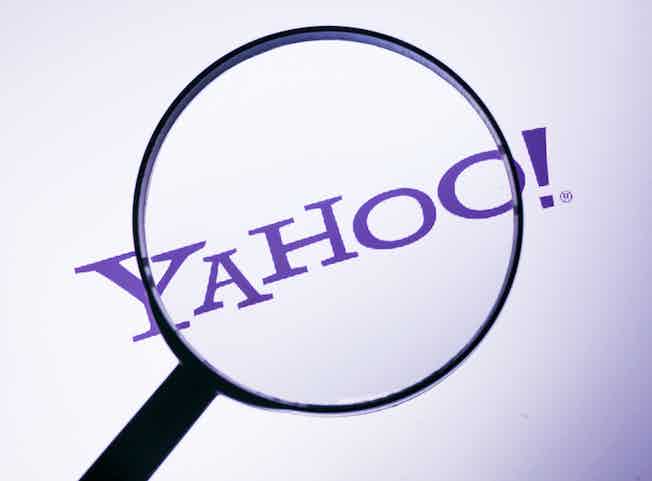 This means that a successful content strategy will always be customised, using the best tools for the job at hand.

This lack of a standard methodology can make beginning a content strategy a daunting proposition – whether you’re creating the strategy internally or hiring an external content strategist.

Fortunately, there’s one step that almost all strategists agree should come first: a content audit.

If you read my blog post about new tools for Twitter users then you may already be aware of Buffer, a fine productivity app that helps me to schedule the content I choose to share on Twitter. It’s well worth a look.

I caught up with co-founder Leo Widrich, who focuses on customer experience and support at Buffer. He is also the marketing head who works on spreading the word about Buffer through blogging, social media and “other forms of hustle”.