From changes that have gradually made the once-closed network more open to the world to advertising programs that were are little too creepy for comfort, Facebook arguably has more experience dealing with privacy flubs than any other company in the world.

So it shouldn’t come as a surprise that Facebook continues to tweak its privacy features, as it preparing to do in a big way soon.

Yesterday, Facebook announced a significant privacy overhaul that will, amongst other things, enable its users to approve photos they’re tagged in before those photos show up in their activity streams, restrict who each post is shared with, and view how their profiles look to other users.

An apparent victim of the company’s privacy redesign: Facebook Places, the Foursquare-like mobile feature the social network added a year ago to much fanfare.

Some went so far as to speculate that the launch of Places would put Foursquare out of business. Foursquare’s future is far from certain, but clearly, if it doesn’t succeed, it won’t be because of Facebook.

But it isn’t getting out of location entirely. It’s phasing out Places, which was a mobile-only feature, and is adding location to all posts. As Facebook explained:

Going Forward: Now you can add location to anything. Lots of people use Facebook to talk about where they are, have been or want to go.

Now you can add location from anywhere, regardless of what device you are using, or whether it is a status update, photo or Wall post. Of course, you can always choose not to add location at all.

Big deal, or not?

On one side, BetaBeat’s Ben Popper smells failure:

[Places’ closure is] a tacit admission that Mark Zuckberg’s policy of shoot first, ask questions later, of always pushing the boundaries of personal privacy, doesn’t apply to all markets.

And as with many features introduced by Google and Facebook in the social space, a reminder that the size of your network doesn’t always guarantee you can co-opt a market from early movers.

Popper believes that Foursquare has “the best check-in data across the nation and perhaps across the globe” and that “the king of the check in is poised to sit atop a very big business“.

On the other side sits TechCrunch’s MG Siegler, who sees Facebook’s shift as a sign that the company is increasing its bet on location:

It seems that the hope is that people will move away from thinking of location in terms of “checking in” and instead think about it in terms of tagging your location to what ever it is you’re doing — sharing a thought, posting a picture, etc.

And now that location is being emphasized on every Facebook action (though it can easily be turned off) — and not just on mobile — a lot of people are going to use it. Location as a layer of context is about to get a big upgrade.

There’s an important point for many businesses in this debate: ‘location‘ is a very, very broad category. Popular startups like Foursquare have popularized the market for location-based services, but it’s foolish to think that ‘location‘ is all about Foursquare-like services.

Facebook’s decision to layer location on top of everything may or may not work for the social network, but companies should keep in mind that the integration of location into a product doesn’t need to be prominent or even noticeable to be of value.

The basic use of IP-based geolocation to target content is but one example of how ‘location‘ can be applied behind the scenes to create value.

In fact, at the end of the day, most companies will probably find that investments in ‘location‘ that take advantage of it in a more passive fashion as a targeting and analytics tool will pay far more in dividends than investments that seek to turn location into a consumer-facing feature.

As consumer-facing location-based services take more and more of the spotlight, it’s worth keeping this in mind. 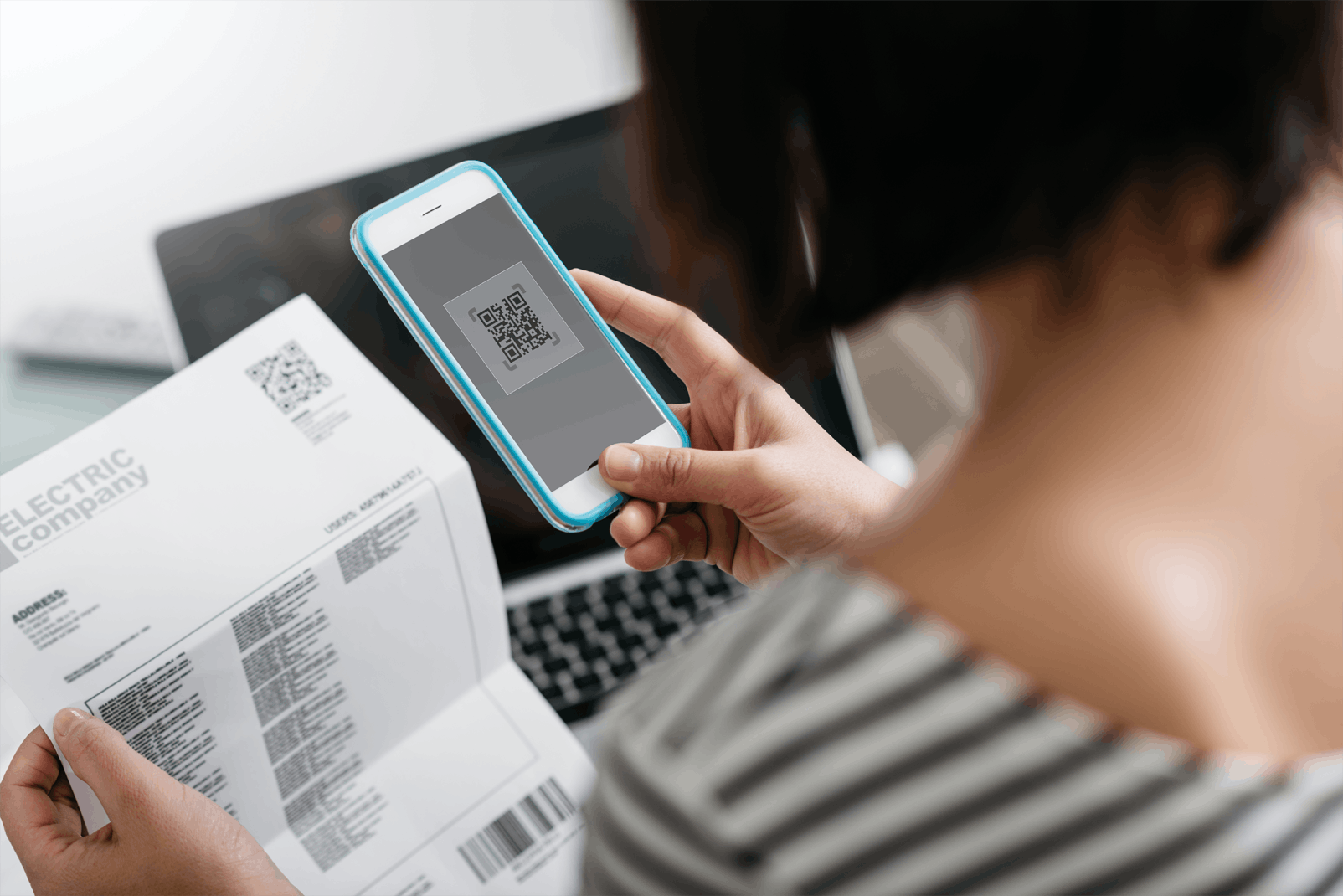 QR codes – those blocky, black and white squares of digital information that take the user to an app or webpage on their smartphone – have a mixed reputation around the world.

In her recent post on Econsultancy, Helen Southgate, the chair of the
IAB Affiliate Marketing Council discussed the myths associated with
attribution within the affiliate channel.

She rightly pointed out that
the affiliate market is not looking for an alternative to the last
click model.