In the run-up to the Facebook IPO, some observers are casting a skeptical eye towards the social network’s advertising business. Ads, not surprisingly, account for much of the company’s revenue, and there are certainly some areas of concern.

But if two lawyers have their way, Facebook’s virtual currency business, which many believe is also crucial to the company’s future, could be facing major challenges.

According to attorneys Derek Newman and Brian Strange, Facebook’s requirement that game developers on its platform use Facebook Credits exclusively is not only harmful to Facebook users, it’s potentially illegal.

“United States antitrust laws prohibit a company with dominant market power (like Facebook) from “tying” one service to another. An illegal tying arrangement means the supplier is exploiting its control over the tying product (here, the social-media game platform) to force the customer (the game developer) into accepting a tied product (Facebook Credits) that the customer either did not want, or might have preferred to purchase elsewhere.”

The solution? Newman Du Wors LLP and Strange & Carpenter, the law firms run by Newman and Strange, are looking for plaintiffs who are interested in pursuing “the damages you suffered because of the Facebook Credits monopoly.” In other words, it appears they’re looking to file a class action based on antitrust claims.

To be sure, the legal arguments are interesting. Even if Facebook thinks they have no real merit, a class action that could impede the development of one of its most important revenue streams probably isn’t what the company wants right now. Unfortunately for Facebook, with an IPO potentially worth $100bn on the way, it should expect that this won’t be the last lawyerly attack on its business. 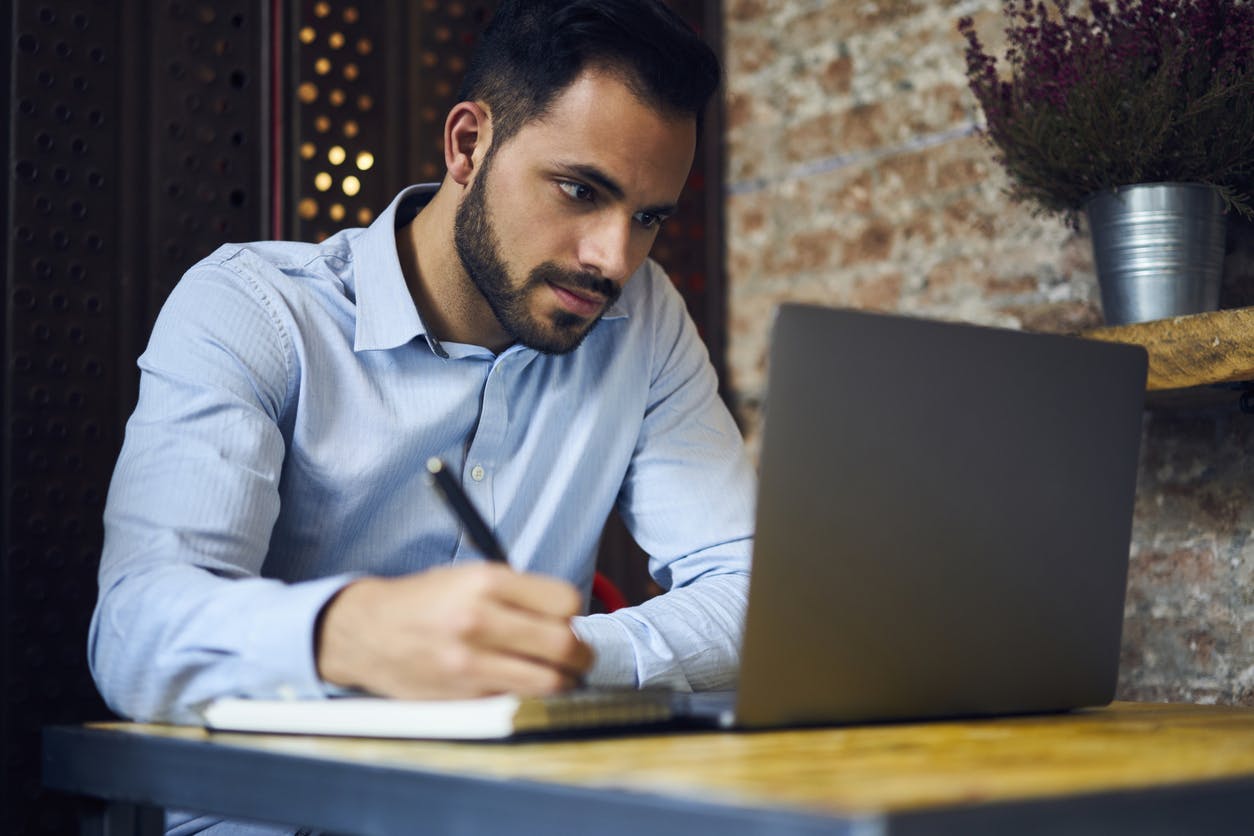 In our digital marketing and e-commerce careers guide, published at the beginning of the month, we put together some of the industry’s best advice on how senior digital professionals can improve their career.

As so much great advice was contributed that we couldn’t include in the report itself, we’ve been publishing blog posts featuring the commentary we received.

Last week we asked whether it was better to be a generalist or specialist in digital marketing, and the week beforehand we asked what attributes were most sought after in senior digital professionals.

This week our contributors answer the question: do digital leaders need both client-side and agency-side experience?

Meriel Lenfestey is Director at Foolproof, and is currently working with financial clients on compliance with the EU cookie laws.

The EU cookie laws, and the potential effect they can have on online businesses, represents a major challenge. So how can they comply without harming the user experience and damaging their revenues?

I’ve been asking Meriel about what websites should be doing to prepare for the implementation of the cookie law, and how this will affect the user experience.