In 2009, perhaps motivated in part by its past privacy blunders, Facebook decided to do what few companies its size would ever consider: allow its users to have a say in how the social network was governed.

Over 600,000 Facebook users participated in the company’s inaugural vote, although it noted that this represented a “small” fraction of its user base, which numbered just 200m at the time. But the company was excited about its democratic direction, writing “We are hopeful that there will be greater participation in future votes.”

A lot has changed since 2009. Facebook is social network’s undisputed king, and its user base now exceeds 1bn registered users. The company, which generates billions of dollars a year in revenue, also has some important new stakeholders: investors who own Facebook’s now publicly-traded shares.

Put simply, the Facebook of 2009 isn’t the Facebook of 2012, and that, apparently, led it to conclude that it was time to end its experiment in democracy. Last month, the company effectively asked users to vote on their right to vote and unless a third of its users stood up to protect it, Facebook would reacquire full control over governance, which includes being able to make changes to the site’s Statement of Rights and Responsibilities and Data Use Policy.

Voting ended yesterday, and although the tally won’t be official until auditors review the voting, with less than a million users having cast a vote, it’s safe to say that democracy is dead on Facebook.

When democracy becomes a liability

While it was never clear that Facebook’s three year long willingness to give users a say in governance matters materially affected the company’s direction, or gave users a meaningful seat at the table, it’s not difficult to understand one of the major reasons Facebook wanted to do away with its democratic setup: it was little more than a liability.

The company has always prided itself on moving fast, and even if the game was rigged to ensure that Facebook always got what it wanted, having to put certain changes to governance documents up for a vote would unnecessarily slow things down.

Case in point: one of the changes Facebook users were asked to vote on through yesterday involved Facebook’s ability to share user data with affiliates like Instagram and Facebook Payments. Having to put such changes up to a vote is, from Facebook’s perspective, certainly an untenable position today.

Which leads to the question: is Facebook dispensing with democracy good news for marketers? On the surface, it would appear that the immediate impact will be minimal. But the company’s ability to update policies when and as it sees fit, without giving critics of those updates an official platform for rallying support, signals to marketers that Facebook is on their side. In other words, when Facebook sees an opportunity to develop a new ad product or to apply user data in new ways, it’s going to do so.

With that in mind, Facebook is clearly sending a strong message to users who don’t exactly trust the world’s largest social network: your bluff has been called. If you don’t like the way Facebook is using your personal data, you have but one option: vote with your feet. 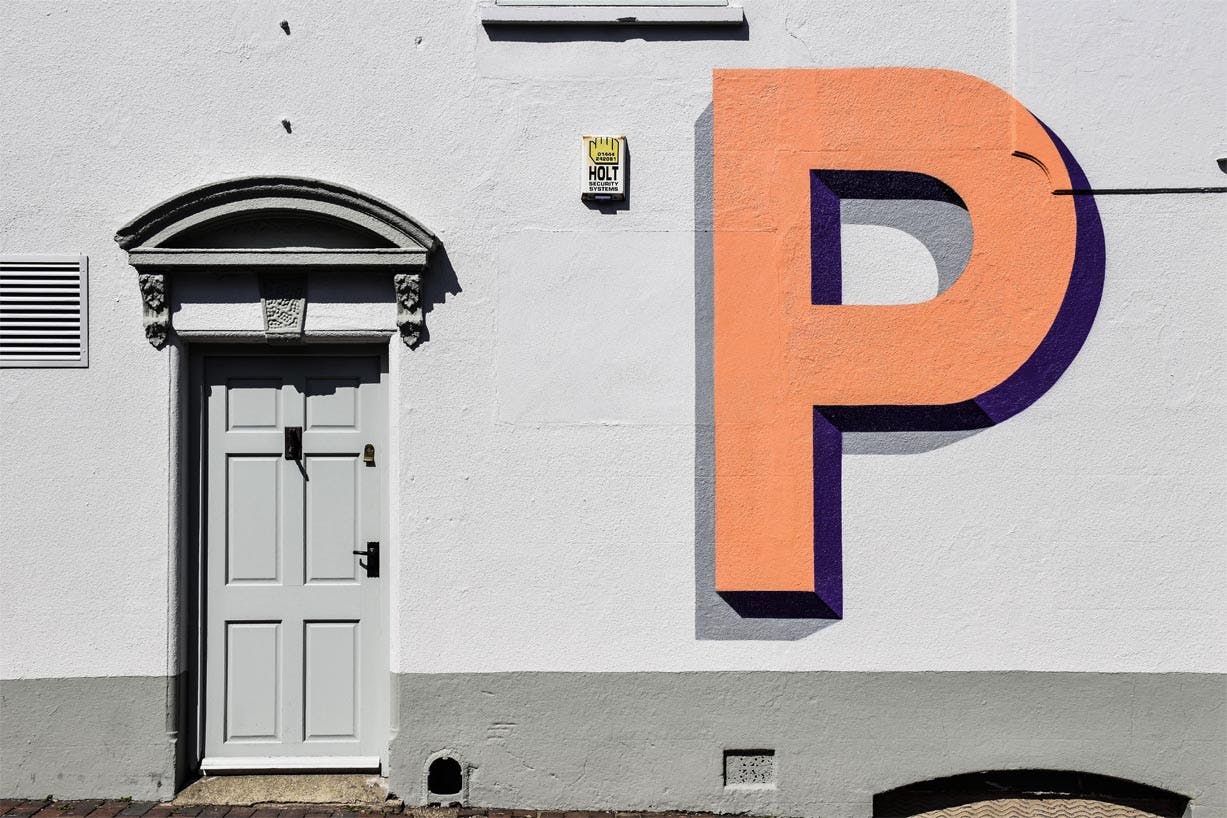 Despite the fact that social ad spend is expected to double by 2016 and analysts are increasingly bullish on native social ads, search continues to be the go-to channel for advertisers looking to drive ROI.

The record-breaking holiday shopping season is making that abundantly apparent. While sales driven by social referrals have thus far been miniscule, early analysis of Black Friday sales data by search and analytics consulting firm NetElixer finds that search ads are killing it.

Things aren’t looking great across the Asia-Pacific region in terms of digital marketing as new figures indicate that marketers in APAC may be lagging behind when it comes to ROI metrics, talent and digital strategies.

These findings come from a new report called Digital Marketing Performance Dashboard 2012, which was conducted by Adobe and the CMO Council.

The report was constructed from the results of an online survey that was taken by 295 senior marketers in Asia-Pacific, including marketers from Toyota, 20th Century Fox, Tupperware, Citi Group, Nokia and Yahoo.