In a blog post, Facebook engineers Ansha Yu and Sami Tas explained how the new ranking factor will work:

For example, you may scroll quickly through your News Feed and like a photo of your friend’s graduation, followed by sharing a funny post from your sister. You keep scrolling and happen upon a post your cousin shared detailing everything she did and saw on her recent trip. Her post even includes a photo.

You spend time reading her post and the interesting discussion about the best places to eat that had broken out in the comments on this post, but you don’t feel inclined to like or comment on it yourself. Based on the fact that you didn’t scroll straight past this post and it was on the screen for more time than other posts that were in your News Feed, we infer that it was something you found interesting and we may start to surface more posts like that higher up in your News Feed in the future.

Put simply, Facebook is upping its behavioral analytics game in an effort to ensure that the content it delivers to users is most likely to be relevant and of interest to them. How much weight will this behavioral analytics data be given? Facebook isn’t saying, but it might not be insignificant given the fact that Facebook says its research has found that “just because someone didn’t like, comment or share a story in their News Feed doesn’t mean it wasn’t meaningful to them.”

Nothing for brands, yet

Brands hoping that Facebook’s News Feed update might alleviate their woes will be disappointed to learn that the company says “we do not expect Pages to see significant changes in distribution as a result of this update.”

But that doesn’t mean Facebook won’t eventually apply a similar approach to posts from Pages.

Facebook is making a concerted effort to get more content and interactions to take place on its platform.

Its Instant Articles initiative, for instance, has the world’s largest social network hosting articles for prominent publishers like The Guardian and New York Times. It’s entirely possible that Facebook could use analytics data from Instant Articles consumption to determine what articles its users are most likely to be interested in, and prioritize those in their News Feeds.

Not only could the same theoretically be done with Pages, it would not be surprising to see Facebook find new ways for brands to distribute their content directly on Facebook and, where appropriate, transact with users on Facebook.

Behavioral data from these interactions could easily be taken into consideration when determining which brand content to surface.

Of course, Facebook will always have a strong rationale for not getting too loose with its News Feed algorithm: it relies on brand ad dollars for revenue.

But even so, Facebook also has a rationale for rewarding brands that distribute quality content on its network.

Over time, it’s more than likely that Facebook will increasingly use its treasure trove of behavioral data to identify the brands that are adding the most value to its network and give them a little something in return. 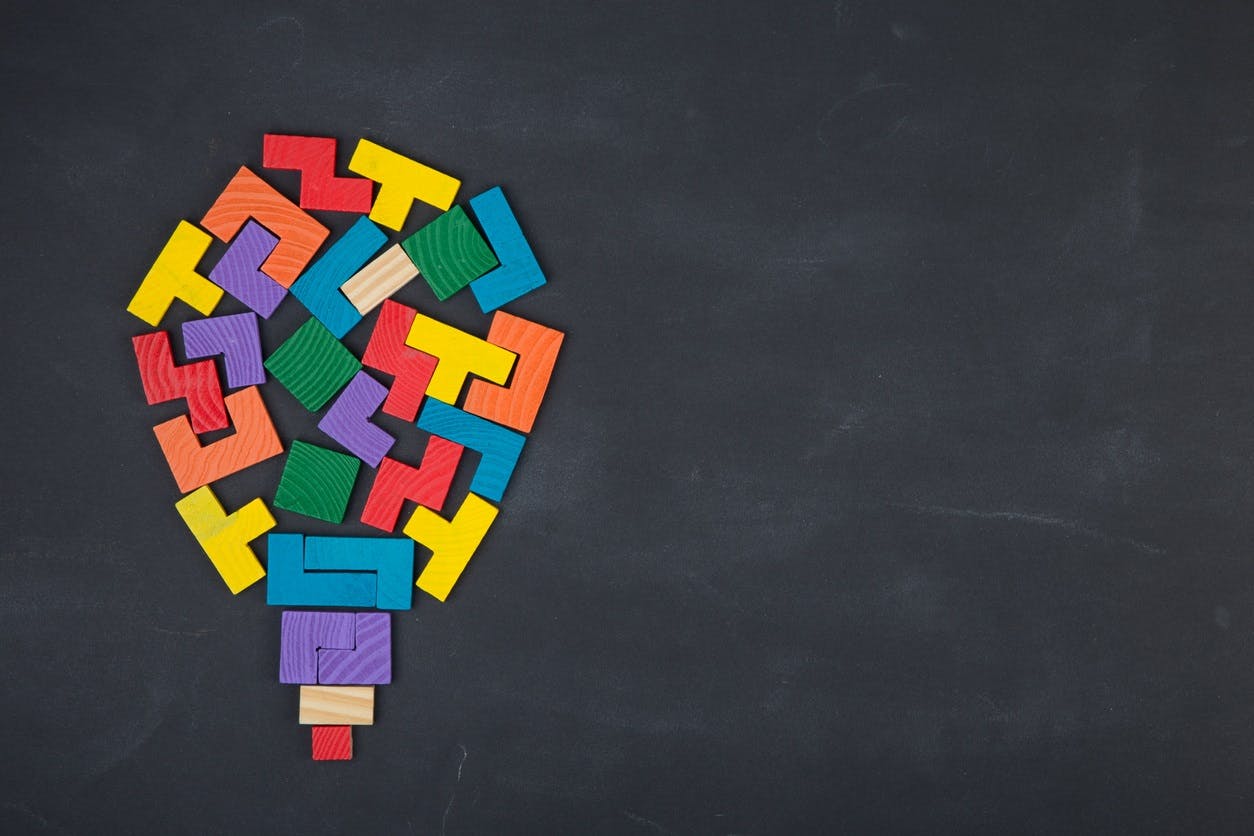 Earlier this week Econsultancy and Silverpop hosted a roundtable event in the Philippines where senior digital marketers gathered to discuss the latest trends and challenges in behavioural marketing.

It was the first in a series of events to be hosted across Asia-Pacific, with conversations focusing on email marketing, marketing automation and behavioural marketing.