Power Editor was Facebook’s attempt at giving advertisers better control in managing their ads. I first used it in 2012 when it existed only as a Chrome plugin. And a very temperamental, buggy one at that.

But it gave deeper access than ever before into the growing amount of data that Facebook held on thier users. As the name suggests, it was a bunch of power tools for advanced advertisers.

Whilst Ads Manager continued to develop in parallel, what became clearer over the years was that both product teams were often clashing over features, with overlap in functionality. Ads Manager tried to introduce more power editing features but people like myself still continued to veer towards Power Editor.

With Facebook opening up their Ads API it allowed third parties to plug the gaps Facebook had created, such as split testing, something which Facebook introduced as a tool based on success of third party software providers.

And this is the intelligent play Facebook made; allow third parties to accelerate functional development and then cherry pick the best to merge back into its own platform. A symbiotic relationship where third parties are allowed to profit from Facebook’s shortcomings, knowing full well their income stream could be zapped at any moment (via API changes or code mergers back into the belly of the beast).

As Facebook began bolting features and functionality into both Ads Manager and Power Editor they increasingly began to converge which led to the upcoming singularity – a single Ads Manager interface. 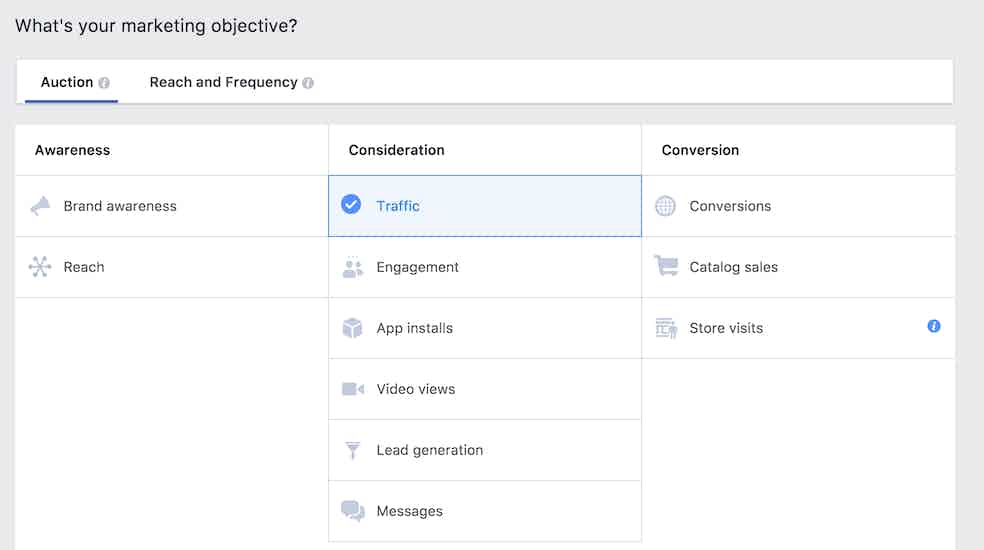 Now you might read this and wonder why its worth reading an obituary of sorts for a tool which has run its course and only impacts around five million marketers that advertise on the platform worldwide.

That same tool is responsible for generating billions in revenue, both for Facebook and for advertisers. My own first real experience of Power Editor’s might was taking a relative unknown startup to an eight-figure revenue predominantly using Power Editor.

It’s certainly a positive step forward from Facebook to merge the two tools together, however if early indications are to go by there’s going to be turbulance before it properly moves forward. Third party software tools will be watching extremely closely, to pounce on the shortcomings from this new version of Ads Manager.

These are taken directly from Facebook’s update page; creating, editing and reporting of ads being the main areas of change: 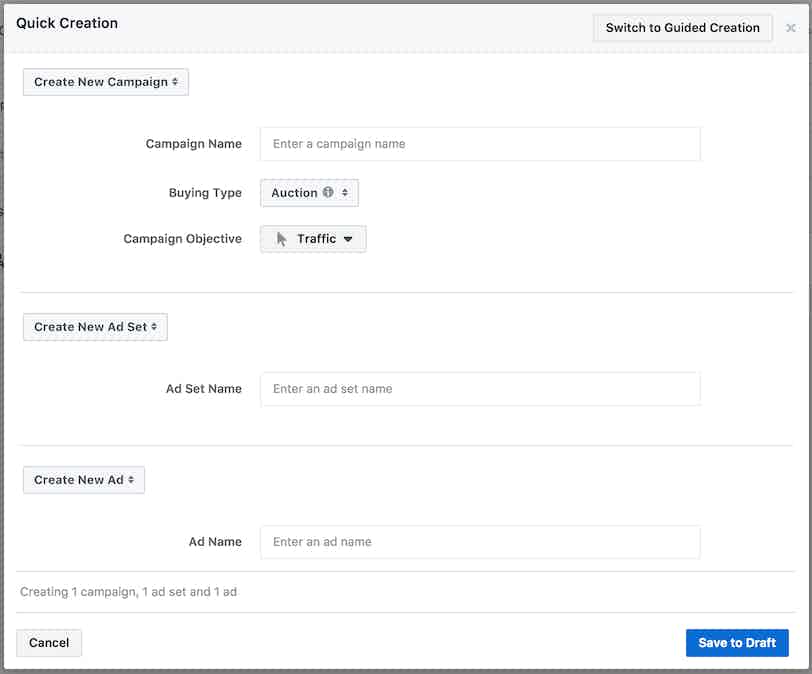 Facebook have discussed opening up additional ad slots to help ease the increasing burden on inventory as more and more advertisers pile in. The first such initiative of 2018, following a clean up of the newsfeed, is here in the form of Marketplace ads – currently open in the US and within selected accounts only.

This quiet little rollout is significant because it’s clear Facebook has been searching for ways to increase ad inventory the past 12 months. This is just the start.

Marketplace is thriving for Facebook and placements here could either try to compete at a product category level, or specifically target the person.

Facebook are also exploring ads within Groups (for well over a year) which is another huge untapped area of inventory. For me this makes complete sense from an advertisers perspective, to be able to push right hand side or newsfeed ads into groups. However, groups are by virtue a closed wall experience used to theme a community and ads could cause disengagement if not done respectfully.

2018 is certainly going to be a pivotal year for Facebook, whilst it reworks its new vision around community and meaningful engagement to improve the platform experience for all. 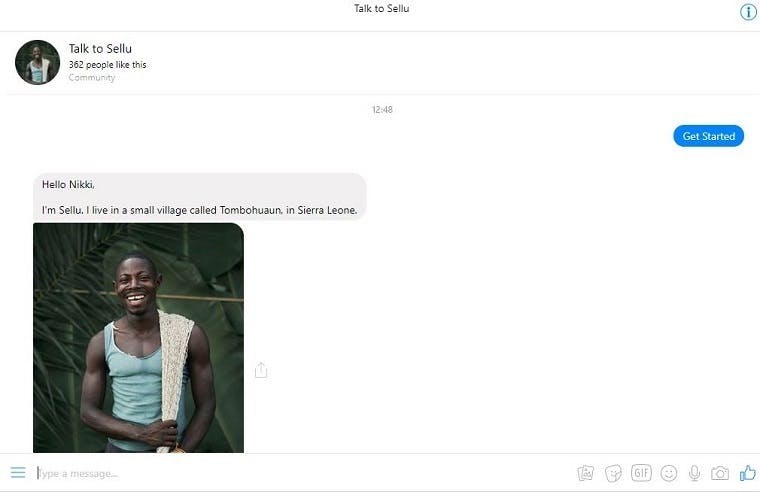