These were the opening words of Mike Schroepfer, CTO of Facebook, in his kick-off talk at Web Summit in Lisbon.

I was sat in the audience, pastei de nata in hand, ready to hear what he had to say.

Here is a summary of his talk.

Facebook’s mission has always been to make the world a more open and connected place.

However, when it comes to the next decade, this involves solving three important issues – the first of which is greater connectivity.

Of course, in today’s technology-driven world, it is easy to forget that the internet is still a far flung notion for around 4.1bn people across the globe.

Today Mike explained how Facebook will strive to bring these people into the conversation by implementing technology solutions that will work in all kinds of environments.

Project Aquila is one example already underway. Designed to provide internet access in suburban areas, it involves setting up a linked network of solar-powered drones.

Likewise, LiDAR technology – which involves identifying and connecting utility poles, aims to create connectivity in urban environments without the need for underground cables.

Facebook fully admits that these initiatives are not without risk. It has already seen the failure of its first attempt at delivering a satellite to orbit – SpaceX Falcon 9 famously exploded during a test launch earlier this year.

However, with increased focus on improving machine intelligence, the company is unwavering in its mission to better connect the world with as little disruption to the environment as possible.

With 2bn photos shared and 100m hours of video watched every day – Facebook’s next challenge is build truly intelligent computer systems to interpret the vast swathes of data.

We can already see the rapid pace of progress. Earlier this year, it launched assistive technology for visually impaired people, creating captions based on image recognition.

Similarly, it has also found that problems which previously seemed impossible – such as intelligence systems being able to solve simple word puzzles – can in fact be done.

One of Facebook’s biggest advancements in AI technology is undoubtedly Style Transfer – a new camera feature that allows users to add filters to live video footage.

Mike demonstrated how, just like a standard image filter, the technology can be overlaid on mobile phones in real time.

In future, this progress with AI looks set to continue, with the main goal being machine intelligence deciphering complex text such as Wikipedia articles.

Lastly, another area that has fascinated us for a long time. So why is 2016 the year virtual reality will truly take off?

According to Mike, the increasingly fast pace at which technology has evolved means that the various components needed for VR have finally caught up.

Now, a sense of immersion is truly possible.

One of the greatest developments is how technology like Facebook’s VR headset, the Oculus Rift, gives users a sense of grounded presence – even when in a virtual world.

For example, when users are asked to look down from the perspective of a skyscraper, most people will apparently stop and falter. This is despite the fact that, in reality, a few minutes beforehand they were looking down at their feet on the ground.

Further to this sense of realism, Mike also cited Unicef as a powerful example of how VR can change people’s perspectives as well as behaviour.

By using the technology to give an insight into what it is like inside a Syrian refugee camp, the truly immersive video resulted in double the rate of donations to the charity.

For Facebook, the aim is to make virtual reality more accessible as well as to roll it out on a grander scale – and its new standalone technology is the next step.

Instead of being tied to a desktop or mobile, the new VR system is designed to need no external equipment.

This means even deeper immersion, and in turn, the opportunity to use it in more creative ways.

While greater connectivity, improved AI and virtual reality might sounds like three separate challenges, as Mike explained, each one has the same single goal – that of deep social connection over long distances.

In other words, to be able to connect to the people you care about, even if they’re hundreds of miles away.

So, while it is constantly adapting to new technology, it’s clear that Facebook’s core mission hasn’t changed all that much. 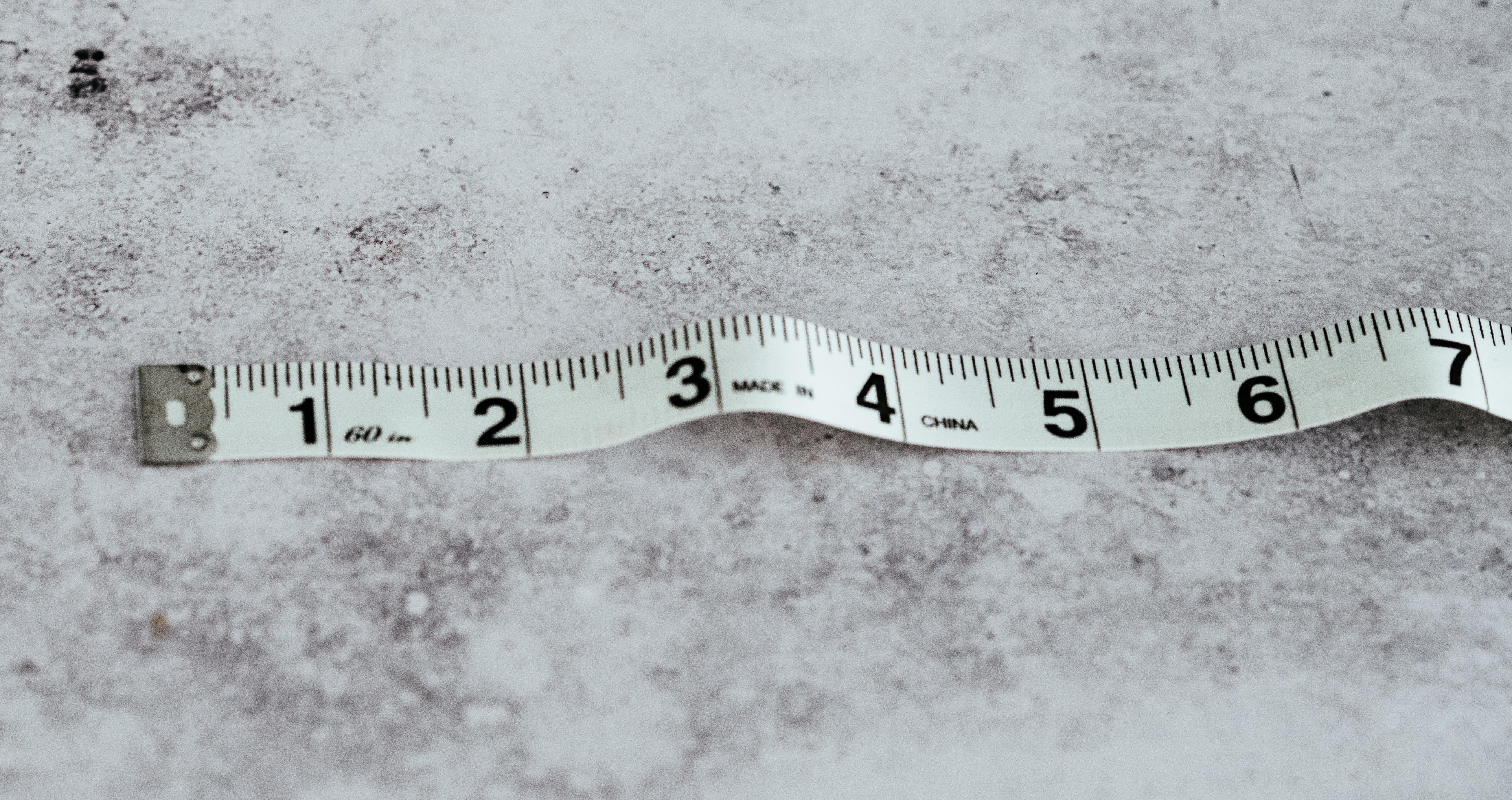 If you’re one of those people that claims they don’t really use Facebook – you might be doing it more than you realise.