Here’s a bit more on the story, as well as few examples of the latest brand bots to appear.

A number of businesses jumped on board the chatbot bandwagon as soon as the system was announced last year. In July, Facebook reported that there were 11,000 chatbots live on Messenger, with this figure expanding to a whopping 30,000 by September 2016.

The idea was great in theory. Essentially, a chatbot would be able replace human interaction, with bots replying to customer service queries in ‘conversation’ with users online. However, with chatbots failing to correctly respond to the majority of queries, it soon became clear that the technology was not yet sophisticated enough to have anything resembling a genuine conversation.

Instead of continuing its large-scale development of chatbot technology, Facebook will instead focus on getting its system to answer a limited set of questions correctly. It recently announced a selection of new developer features, including a ‘persistent menu function’, which will display all of the bot’s functions up-front and in a menu-format.

This basically means that the user experience will become akin to browsing on a website – merely clicking on a series of options – instead of taking the form of a two-way conversation. Of course, though this will mean that users won’t be frustrated by a chatbot’s inability to respond correctly – it could lead to disappointment in the technology as a whole.

I’ve recently reviewed quite a few chatbots, and while there’s been a few interesting examples, many have indeed failed to ignite much excitement or interest. What’s more, the ones that have failed appear to be the most basic or boring in terms of functionality, merely providing the user with a clickable menu instead of any real conversation.

Will brands continue to invest?

That being said, not all examples can be tarred with the same brush. As most bots are developed by third-party agencies, some are certainly more impressive than others.

I recently came across PG Tips’ Monkey chatbot – created by Ubisend as part of the brand’s partnership with Comic Relief. In terms of user interaction it’s one of the best I’ve used, appearing to understand and successfully respond to my basic questions. Of course, the limitations of Facebook’s bot technology still remain – Monkey will ask you to revert to tea if you stray too far from the core topic.

However, with a decent level of interaction, it effectively serves its purpose by enhancing awareness as well as encouraging users to donate to the charity. Other brands have found greater levels of success by sticking to a basic and more functional formula. Take Pizza Express, for example, which recently launched a chatbot with the sole purpose of allowing users to book a table via Messenger. Similarly, KLM has recently introduced a new bot that allows users to ask for directions by sending emojis.

On the other end of the spectrum, DoNotPay is a chatbot with a much more worthwhile purpose, helping to determine whether refugees are eligible for asylum protection under international law before helping them to fill in the relevant forms. Described as the ‘world’s first robot lawyer’, it is one of the first examples of chatbot technology being developed for social good.

These examples, while still quite limited in terms of what they can do, provide users with something of real value. Whether it’s a reserved table or free legal advice – they can offer more than the chance to just capture user data.

While Facebook’s decision to scale back on the technology could result in many brands abandoning chatbot attempts – and indeed prevent them from experimenting in future – this is not necessarily a bad thing.

In fact, it could mean a filtering out of poor quality chatbots – perhaps those that have been created for the purposes of short-term hype – resulting in a greater user experience overall. 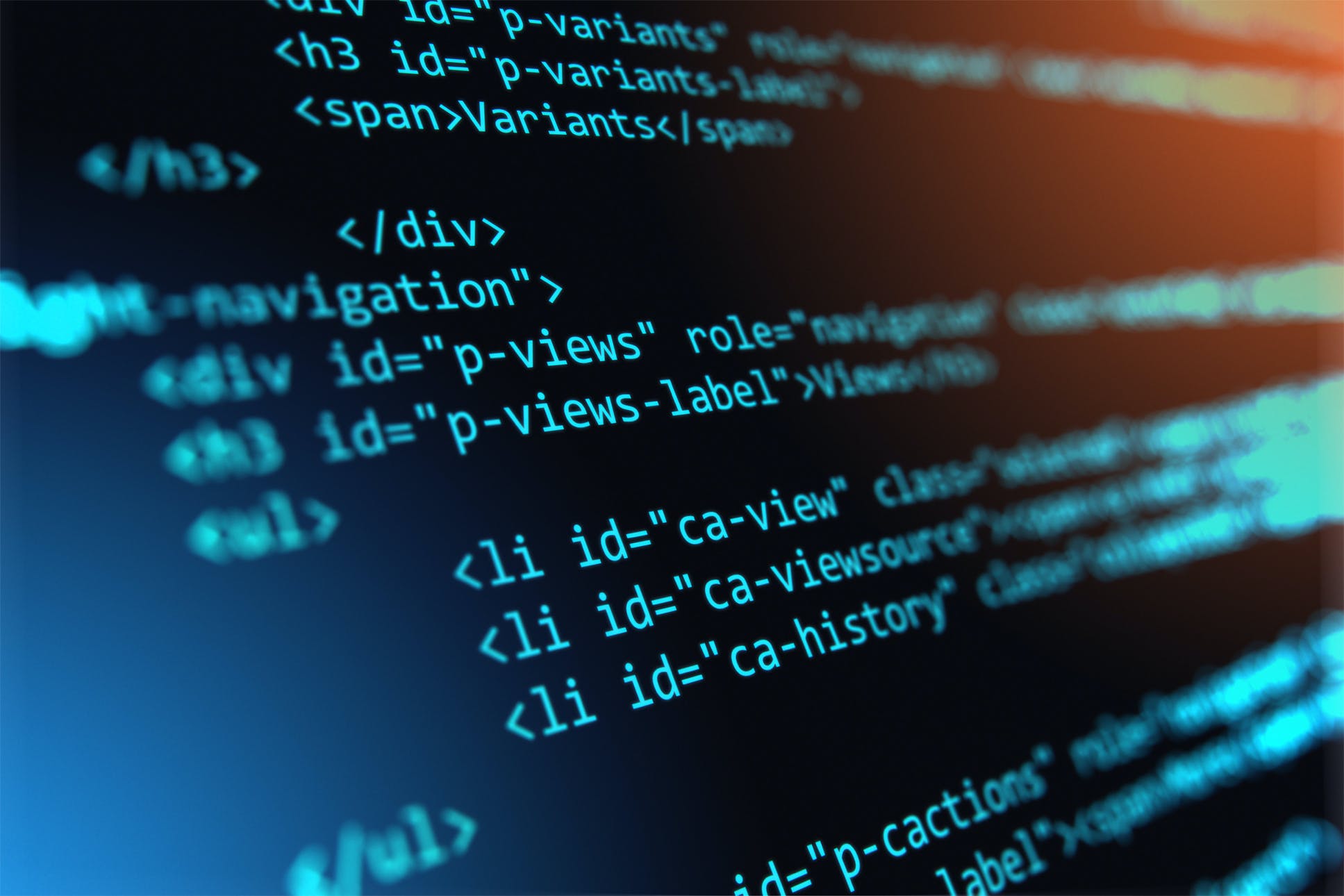 Whether it’s an old song or a retro fashion trend – everyone loves to experience a blast from the past.

When it comes to marketing, nostalgia can do more than just raise a smile. A study by the Journal of Consumer Research found that nostalgic sentiment can lead to an increased willingness to pay for desired objects.