The “pivot to video” was carried out under the sincere belief that video advertising was an untapped goldmine that could save publishers struggling for revenue in the digital age. Wave after wave of qualified journalists were let go as publishers replaced them with video producers.

Where did the intel come from that made publishers believe that video was a huge cash cow? In large part from Facebook, which at the time was publishing unbelievably high figures on the number of users who were willing to consume video ads.

Clearly, everything that publishers thought they knew about content was wrong: users weren’t interested in text. But they – and by “they” I of course mean the golden demographic, the elusive “Millennial” – were clearly willing to consume video, and by extension video ads, like crazy.

Except that Facebook’s video ad stats really were too good to be true. By the time it was revealed that whoops, Facebook might have made a teensy error in the way that it calculated its viewership metrics, causing them to be accidentally hugely inflated, the house of cards was already collapsing. Publishers were letting go of the video producers they’d hired to replace the writers they’d let go. “Pivot to video” was an internet joke, shorthand for “to put something out of its misery”.

Horse broke its leg, so we had to take it out back and help it “pivot to video”.

And two, that Facebook knew about the miscalculation for more than a year – not a month like the company claimed at the time – and intentionally covered it up, first by failing to take action on the error and then by using a “no PR” strategy to avoid drawing attention to its miscalculation.

Facebook, of course, denies the allegations, claiming that the internal documents cited by plaintiffs as proof that it covered up the error were “mischaracterised” and taken “out of context”.

Meanwhile, the publishing world is grappling with the possibility that the entirety of the video content revolution – which caused thousands to lose their jobs – was based on a lie that Facebook might have knowingly perpetuated.

There’s plenty to be said (and plenty that has already been said) about the short-sightedness of publishers deciding to upend their entire content strategy on the strength of metrics provided by a social network. But in my view, the whole debacle also proves something else: that marketers, publishers and advertisers need to remember how to think like consumers. Like users. Like regular people.

In other words, they shouldn’t ignore their own common sense and experiences in favour of shiny metrics and jargon.

How many iconic online video ads can you name? When was the last time you willingly sat through one? I am a “Millennial”, and I have almost never intentionally watched a Facebook video ad. I use Facebook very little today anyway, like increasing numbers of my generation, but every so often I might scroll through my news feed and check out the updates posted by my friends. There is no shortage of videos.

I often start watching one, because it looks funny, or interesting, or moving – and then halfway through, right as the video is getting to the good bit, an ad starts playing. And I can’t skip it.

This irritates me so much that I invariably scroll away down my news feed rather than sit through the enforced commercial message just to get to the second half of the video. Because it’s not worth it, and I have other things to do with my time. I’m under no obligation to watch ads, and I’m under no obligation to finish watching a piece of slightly amusing internet content if Facebook is going to use it as a means to force an ad down my throat.

Even if I did decide to resentfully sit through the ad, am I in any kind of emotional state to receive its message? No – I just wish that it would go away and leave me alone. This is, in fact, how many consumers feel about online video ads.

But video ads were supposed to appeal to that elusive Millennial demographic, the generation that marketers were clamouring to reach. “Millennials” supposedly love video ads. And because swathes of advertisers, marketers and decision-makers believe that young people operate on a logical plane unknown to them, they bought into the illusion that buying video ads to try and grab young people’s attention would make revenue rain down.

SMDH, P&G: Why brands need to stop trying to be “young” and “internet”

The facts about video, and consumers’ lack of love for it, have been known for some time. Our editor Ben Davis published a common-sense piece last year for Marketing Week about why brands should be wary of publishers’ “pivot to video”, which pointed out that readers prefer text-based content over video, and marketers who partner with publishers need to make sure they’re producing content that the intended audience actually wants to consume.

To that I would add: marketers (and advertisers, and publishers) need to remember to think like regular consumers, and talk to regular consumers – especially in age demographics not their own – in order to keep grounded in what they want and what they’re doing, rather than letting themselves be blinded by the latest glamorous fad or impressive metrics.

Maybe if more publishers had done that in 2015, things could have turned out differently. 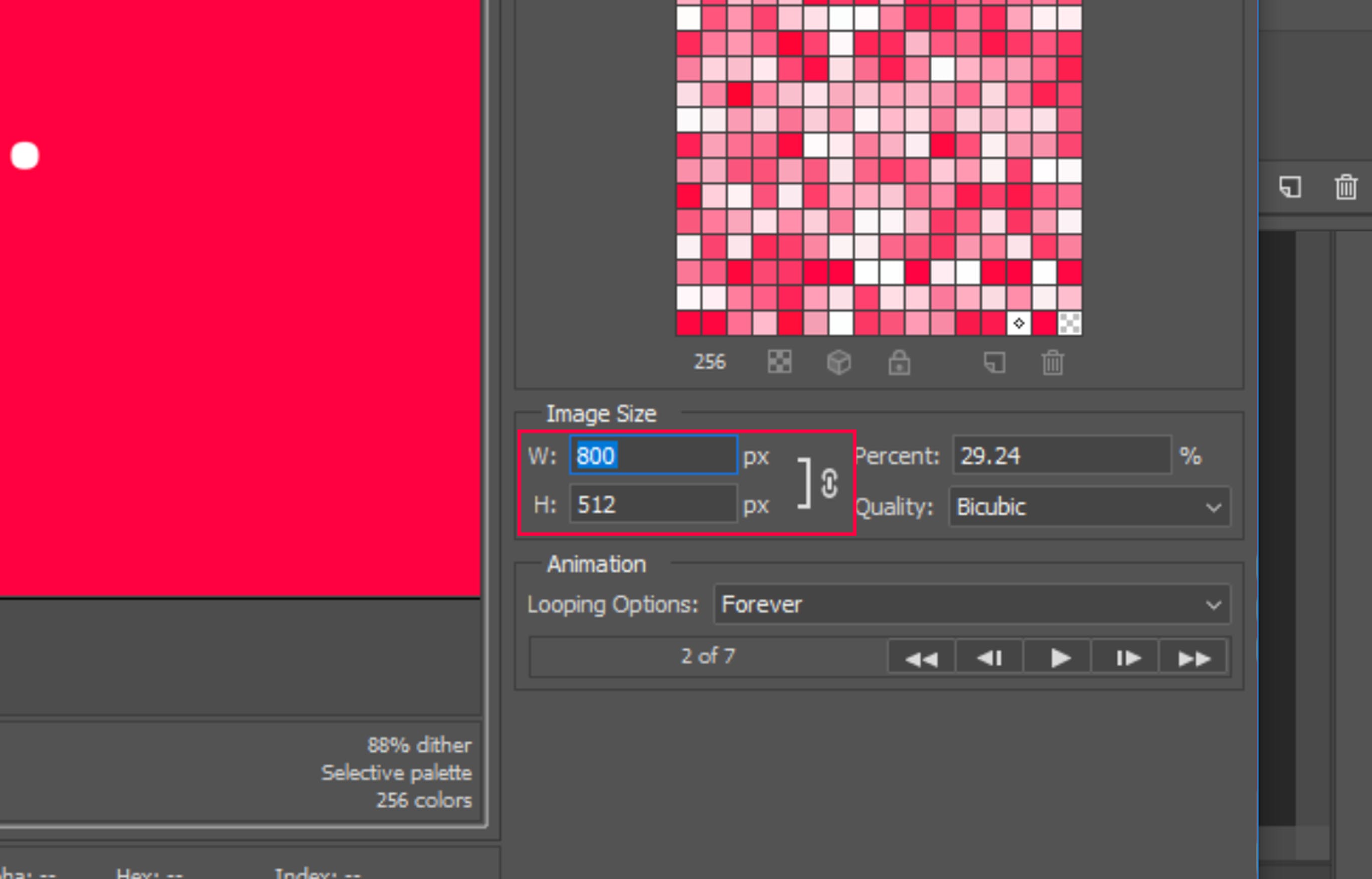 A short while ago, I wrote about 10 brands using beautifully creative GIFs to enhance the visibility and quality of their content. Many of these well-established brands have a fully-fledged design department working behind the scenes to create the polished examples I identified. If you’re working in a smaller company or start-up, you may not have considered generating branded GIFs as part of your content marketing strategy.