Or for more on this topic, read our post looking at 15 stats that show why click-and-collect is so important for retailers.

Asda is hoping that click-and-collect will help to expand its presence in the southeast of England.

The grocery retailer has plans to install temperature-controlled pods at more locations around London and the southeast from the beginning of 2015.

Asda is also going to install collection points at six more London Underground stations from the middle of September. It follows a successful trial involving six stations around the capital that has been running since the beginning of the year.

Asda’s so-called ‘home shopping’ offer is already growing at 20% year-on-year, and it expects ecommerce to grow from 10% to 30% of its business in the next five years.

For an initial period of six months Ocado customers will be able to pick up their food orders from the car park.

It comes as Ocado is seeking to expand its multichannel offering, though it obviously can’t open its own stores as it only sells Waitrose products.

Customers will be able to pick up their orders the next day at one of the brand’s brick-and-mortar stores, but only if they order before 2pm. The service is currently available at LloydsPharmacy outlets in the south east of England, with a planned roll out to all of its outlets across the UK by the end of the year.

Grocery giant Tesco is aiming to speed up customer collections by installing lockers at two of its London stores.

From August shoppers are able to collect their orders from lockers in Tesco’s Yiewsley and Orpington stores rather than queuing at the customer service desk.

There are 40 lockers at each site and the service is free. Shoppers can access their order using a pin code sent via text message.

It’s claimed that the service will reduce customer waiting times in-store from two minutes down to 20 seconds.

However it’s currently only available for clothing items as Tesco does not yet have temperature-controlled lockers.

As part of its attempts to revamp its business model for the digital age, the Post Office announced in August that it would be making its Local Collect service available to all its 20,000 SME contract customers.

The Post Office’s API allows retailers to integrate Local Collect into their online checkout so shoppers can choose to collect an item from any of 10,500 branches.

Separately, the Post Office has also announced plans for sleeker, hi-tech stores that feature a number of digital services, including click-and-collect lockers.

However the new trial stores won’t be in place until next year. 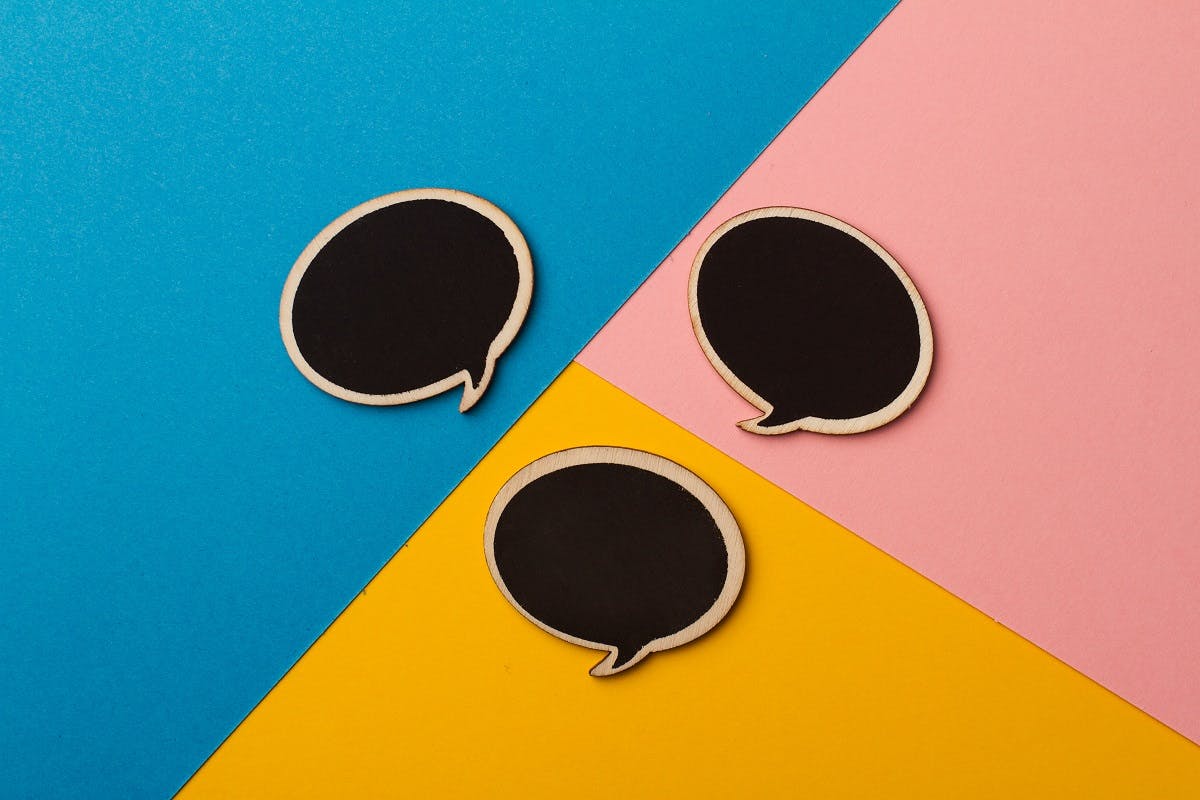 Scaling a successful social media brand campaign to reach (and be relevant to) millions of people across the world is no mean feat.

A truly international campaign will be relevant across different countries, cultures, languages and timezones.

The campaign might have a great creative idea at its heart, but the structure, process, management and team behind the implementation of that idea are what will define its success.

Here are my top three things to consider when scaling a social media campaign:

I thought I’d take a spin through the UK websites of the German big three automotive companies. What do BMW, Audi and Mercedes’ websites handle like for first timers?

Well, they might be known as the big three, but much like the Japanese roundup, there’s a clear loser.