We’re constantly hearing about the downsides of artificial intelligence.

According to PwC, 30% of UK jobs are potentially under threat from breakthroughs in AI, while 38% of US jobs have a ‘high risk’ of being entirely wiped out by 2030.

This is naturally a big concern – but there is a flip side. We’re all aware of how AI technology is changing the ways consumers interact with companies, by making processes faster, easier, and more streamlined than ever before. But more than this, artificial intelligence is starting to have a greater and positive impact on society as a whole.

So, putting the aforementioned matters aside for a moment, here are five companies using AI intelligence to make a difference in consumers lives.

For children with a chronic or long-term illness, being unable to attend school doesn’t only mean missing out on vital education. It also means missing out on crucial social interaction, often leading to high levels of isolation and loneliness.

A new startup company called No Isolation is aiming to transform the lives of children struggling with this issue with the world’s first ‘telepresence robot’.

Essentially, the robot takes the place of the person in the classroom when they cannot attend. It allows them to listen as well as participate by controlling the system through an app while at home. If the child is feeling too poorly or sad to contribute – they can also turn on a blue light on the head of the robot to signify passive learning.

While the technology itself is not revolutionary, it is revolutionising the lives of the children using it. By taking away feelings of social isolation, and helping to ease worries about going back to school after prolonged periods, it’s having a direct and positive impact on its target consumer. No Isolation is also working on a product to help senior citizens dealing with loneliness.

From a startup to one of the world’s biggest brands – Microsoft has invested heavily in AI in the past few years. ‘Seeing AI’ is one of the first examples to come to fruition – an app that uses artificial intelligence to help visually impaired people.

The app uses an iPhone camera to tell people what’s happening around them, using neural networks to identify people, objects, and even the emotions of others via facial recognition.

One of the most functional aspects is its ability to recognise US currency, something that is usually impossible for visually impaired people due to the fact that all bills are the same size and shape. Similarly useful, it helps identify everyday household objects by scanning barcodes, and recites text as soon as it appears in front of the camera.

With further research in speech recognition, as well as the agricultural and healthcare industries – it is clear that Microsoft is intent on harnessing the power of AI for positive change.

Cybercrime reportedly cost the global economy an estimated $450bn in 2016. Now, a new wave of companies is aiming to fight back, with many using AI to identify and prevent digital attacks.

Darktrace is one of the most valuable, having recently raised $75m in funding. By using machine learning technology to analyse network traffic and track threats, Darktrace is able to quickly identify anomalies. Moreover, it is able to do so without slowing down or disrupting normal operations.

With organisations taking an average of 99 days in 2016 to realise they had been breached, this kind of AI technology can rapidly alter the speed at which attacks are quashed. Meanwhile, as an increasing number of cyber-attacks are now said to involve altering data rather than merely stealing it – AI can help to prevent potentially catastrophic outcomes. For example, in healthcare industries, where altering medical records can lead to the possible misdiagnoses of patients.

New research from the University of North Carolina and Washington University has found that an AI can identify autistic children before they display overt behavioural symptoms. By training a machine learning algorithm on the behaviour and earlier MRI data of children with autism, scientists then built a model that predicted a number of other autism cases.

The potential for early diagnosis is not the only way AI is having an impact. A new motion-sensitive robot named Leka has been developed to help children with autism spectrum disorder, Down’s syndrome and other disabilities develop motor, cognitive and emotional skills.

As children with autism struggle with interacting and communicating with others, Leka acts as an intermediary. While it is designed to display some human characteristics, such as facial expressions, it can be customised to adapt to the child’s individual needs for engagement and interaction. Alongside the direct benefits to the children, Leka is also having a huge impact of the lives of therapists, parents and care-givers – helping to reduce anxiety in both learning and day-to-day life.

Machine learning is changing the way the healthcare industry diagnoses and treats serious diseases like cancer and diabetes, with the technology being used to read CT scans and X-rays.

In the UK, start up digital healthcare company Babylon Health is aiming to revolutionise the diagnoses of routine conditions, creating an AI doctor that takes the place of a GP.

The app, which is currently being used by 800,000 people, allows patients to text their symptoms and receive advice from the AI. Babylon then advises whether or not medical care is needed, also providing the option of a video-consultation with a real doctor.

Interestingly, the NHS is currently trialling the service in areas of London as an alternative to the 111 number, which offers free medical advice on the telephone. With the potential to offer cost savings, as well as free up time for busy GP’s – Babylon is being touted as a positive step for healthcare professionals. Meanwhile, with Babylon claiming that its technology can help cut diagnosis time by 50% – it’s also aiming to make the experience more positive and convenient for patients.

You probably found this blog post because you know what the General Data Protection Regulation (GDPR) is, and are concerned about its impact on your day-to-day work as a marketer.

When the GDPR comes into effect on 25 May 2018, marketers in the EU (or serving people in the EU) will need to be better aware of the privacy rights for individuals and the lawful grounds for processing their personal data. 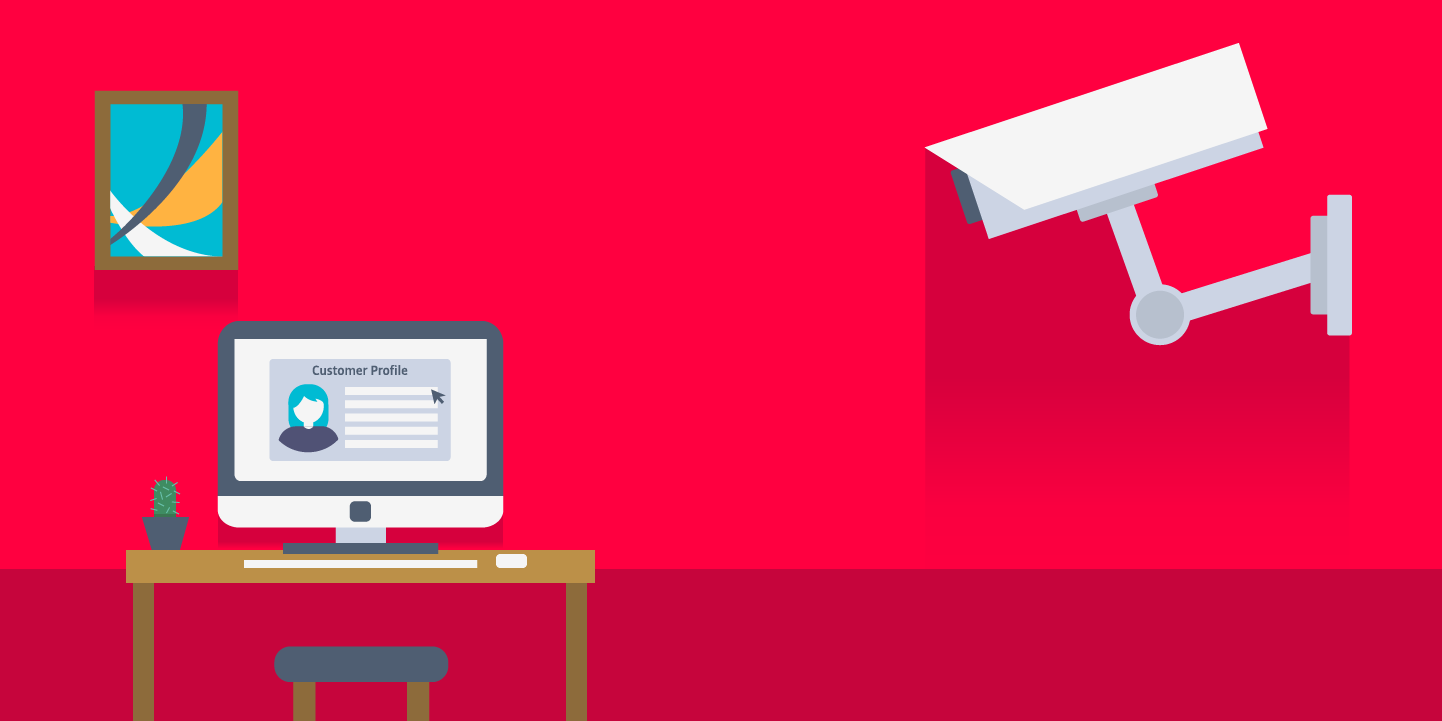 Welcome to your weekly roundup of stats.