With a 25.4% increase in engagement on Twitter, and 17% higher interaction rates on Instagram – it’s not difficult to see why. Emojis present an opportunity to connect with consumers in a fun, relatable and creative way.

But do some brands go too far? A YouGov survey found that 59% of people aged 18-34 say companies are trying too hard when using emojis in ad or marketing campaigns.

With this in mind, here’s a look at how some brands are incorporating emojis into marketing, and whether or not they pull it off.

Kim Kardashian might have been one of the first to use custom-made emojis, but Hillary Clinton also capitalised on the trend during her presidential campaign.

The iOS app, Hillarymojji, included over 30 emoticons, stickers and GIFs, which could be used in conversations on messaging platforms like WhatsApp and Facebook Messenger. While Hillary herself reportedly had no direct involvement, Hillary (the brand) certainly benefited from the exposure and engagement.

People go gaga about Disney, so it was only a matter of time before the brand cottoned onto the power of creating its own custom emoji keyboard. Unlike the aforementioned example, however, there was a twist.

Disney added a gamification element to the mix, meaning that users could only get their hands on the emojis by winning points in ‘Disney Blast Blitz’.

It’s a risky tactic – while this gives users an incentive to continue playing the app, it’s likely that many people would lose interest after a while or simply abandon the idea when first finding out a game was involved. Sure, it could provide value for dedicated Disney fans, but it could mean that it doesn’t quite have the same accessibility and reach as free or paid-for emoji keyboards.

Designed to promote a range of specially designed emoji-themed Pepsi cans and bottles, ‘Say it with Pepsi’ was based on the same premise as Coca-Cola’s #shareacoke campaign.

Instead of personalising its product with consumer’s names, Pepsi included various moods and country-specific emojis to encourage people to share images on social media.

It’s a simple tactic, but by realising that emojis transcend linguistic barriers, it was the basis of a successful global campaign.

Instead of a large marketing push, Domino’s has been using emojis to offer its customers greater convenience (as well as ramp up its sense of fun on social). It introduced a chatbot feature to allow customers to order using a single pizza emoji.

However, despite being described as the ‘epitome of convenience’, it does seem like more of a marketing gimmick than something that offers any real value to consumers. The whole process is a bit fiddly, with users needing to register with an ‘Easy Order’ account and pick out their pizza preferences in order to use it.

That being said, it still shows how much emojis have infiltrated into everyday consumer behaviour, and is a prime example of how they can be used to effectively complement a fun and creative brand persona.

Lastly, Durex is a brand that has been using emojis to further its core message and champion a worthwhile cause.

Its #CondomEmoji campaign has been going on for a while, calling for a safe sex emoji to be put on every smartphone in order to help young people communicate about the subject.

In a survey undertaken by Durex, 60% of young people admitted to being uncomfortable discussing safe sex, and 72% said they find it easier to express emotions using emojis. Building on this even further, Durex also put its support behind World Aids Day, creating its own safe sex emoji in place of the long-awaited official one.

By using emojis to promote social good (as well as its own product) Durex ensures relatability and an increase in awareness and positive brand perception. 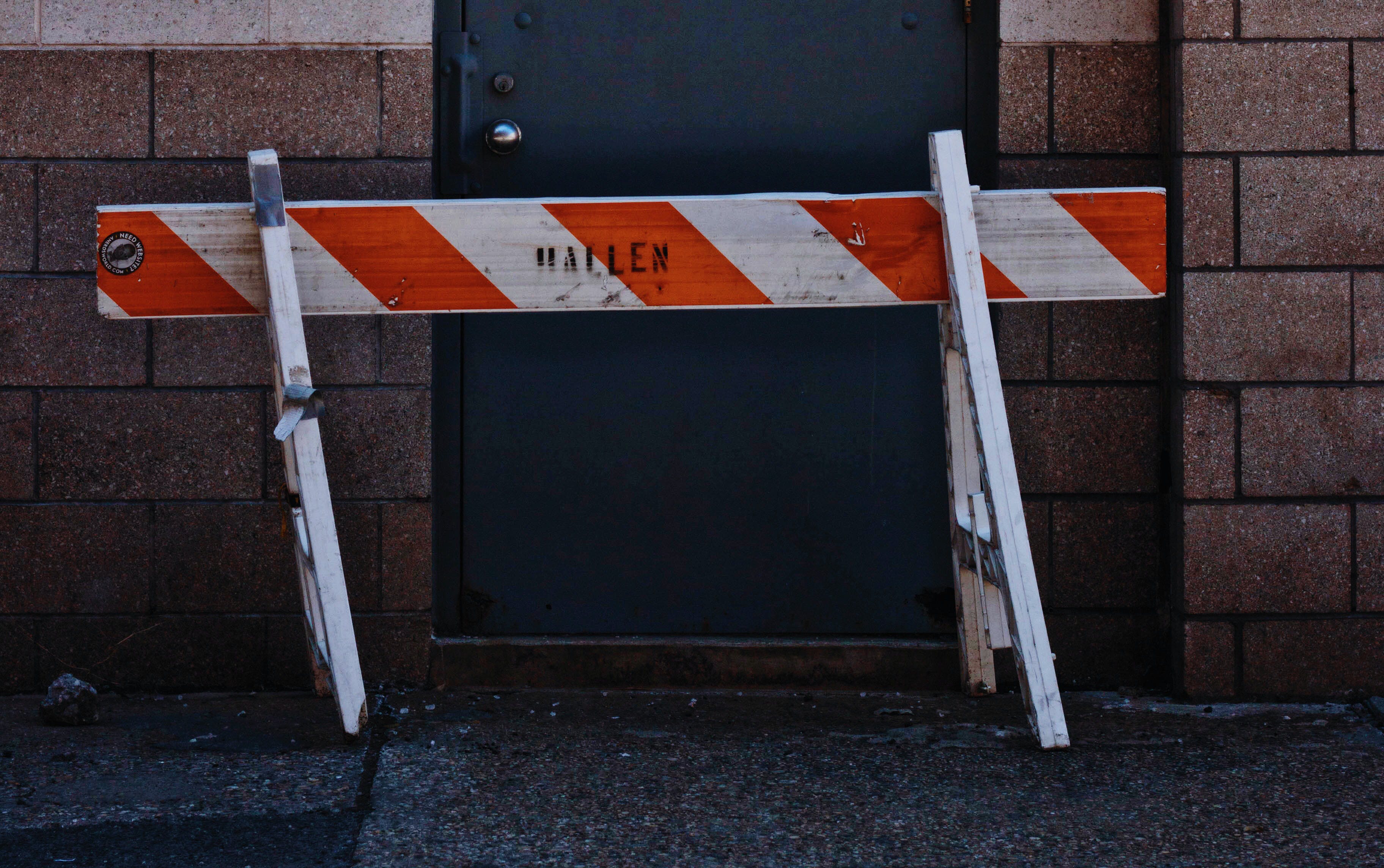 Consumers these days are so overwhelmed with emails, posts, white papers, and articles that many have now erected a personal ‘attention barrier’.

This is a mental state which protects consumers’ mental resources from all of the irrelevant messages and advertisements flashed at them online.