As Reuters explained, “In a 5-4 ruling reviving a South Dakota law challenged by Wayfair Inc, Overstock.com Inc and Newegg Inc, the justices overturned a 1992 high court precedent that had barred states from requiring businesses with no ‘physical presence’ there, like out-of-state online retailers, to collect sales taxes.”

The ruling is expected to pave the way for other states to more aggressively pursue sales tax collection from mid-size and large online retailers, but will the ruling actually dent ecommerce in the US? The answer: most likely not.

Here are five reasons why.

Online retail is way too convenient

Thanks to the investments online retailers have made in customer experience, as well as services like Amazon Prime, countless consumers have become accustomed to the convenience of being able to shop from a computer or mobile device and having their purchases delivered to their door, in some cases on the very same day, and in many cases, within no more than two days.

While this doesn’t mean there is no opportunity for brick-and-mortar retailers to compete with online, the convenience factor creates a very high bar that’s not easily overcome.

A lot of buyers are already paying sales tax

While there does exist a group of extremely price sensitive shoppers whose purchasing decisions might be altered by sales tax, the reality is that a lot of online shoppers are already paying sales tax.

Online retail’s 800 pound gorilla, Amazon, for instance, collects sales tax in 47 of the 50 US states. Other major retailers, such as Walmart, similarly collect sales tax on online purchases in many states.

Some online shoppers might be surprised to learn that Amazon, Walmart and others charge sales tax in most states because they’ve made purchases from these retailers for which they paid no tax.

The reason: Amazon and other online retailers that operate marketplaces through which third-parties sell to consumers generally don’t collect sales tax on behalf of those sellers. Marketplace sales now make up over half of Amazon’s sales in terms of units sold, so many customers are unaffected by Amazon’s sales tax compliance.

The Supreme Court’s ruling didn’t speak directly to the responsibility of online retailers to collect sales tax for marketplace sales, which means that many online purchases will likely still go untaxed.

As Paul Rafelson, a law professor at Pace University, told CNBC, “Amazon can hide behind its marketplace to claim tax exemption because it’s still going to pretend it’s not a retailer — and not responsible for collecting sales taxes.”

Based on its opinion, it would appear that the Supreme Court would prefer that Congress address this and related issues, which given the gridlock in Washington DC means it could be some time before these issues are actually addressed.

Offline can’t beat online when it comes to selection

Sometimes less is more, but when it comes to many retail markets, more is better as far as customers are concerned.

Brick-and-mortar retail has already been crippled 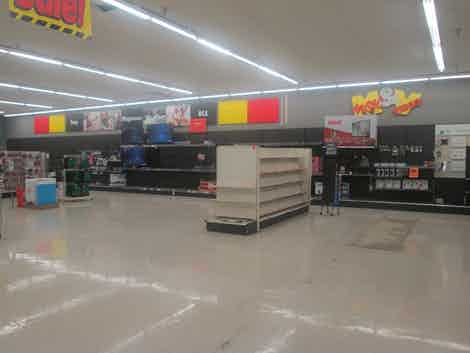 The evidence of this is not hard to find. For example, store closings have led to dead malls, particularly when one looks at class B and C malls. As a consequence, even if sales tax led some shoppers to reconsider their online purchases in favor of a brick-and-mortar, their brick-and-mortar options aren’t what they were even a few years ago. 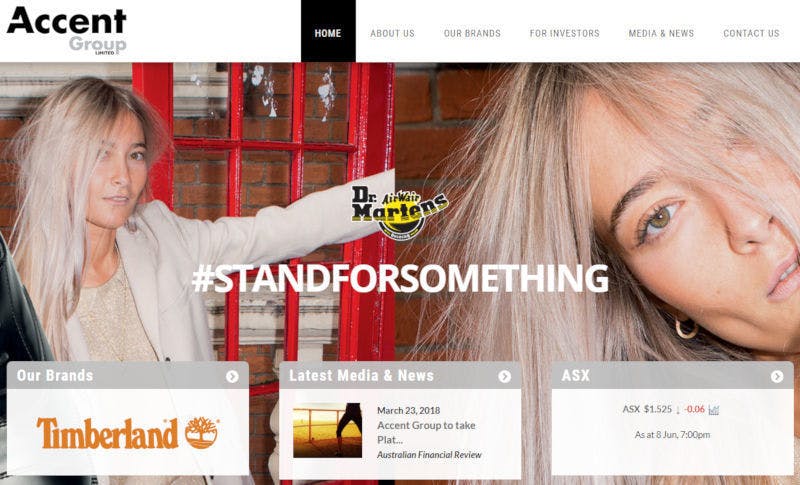 In a recent Econsultancy report, Digital Transformation in the Retail Sector, most retailers indicated that they were well on their way toward achieving key goals of digital transformation.

More than half of the respondents stated that they were at least working on a ‘single customer view’ (59%) and ‘customer journey analysis’ (56%). 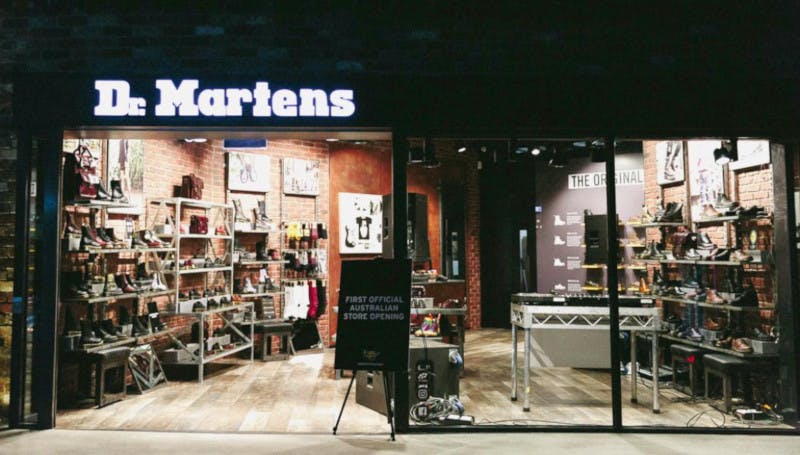 Accent Group, which operates 445 stores across nine different retail brands in Australia has recent and wide-ranging experience of digital transformation.

Mark Teperson, Chief Digital Officer of Accent Group shared many details of their journey in a recent interview with Econsultancy and revealed the challenges the group encountered along the way.