But along with increasing interest has come a flurry of blog posts and reports advising marketers on what to do in this new, exciting digital market. With so much new material out there, how can someone find the best advice?

At a recent event in Singapore, Econsultancy decided to call in an expert. Ashley Dudarenok, fluent in Mandarin and a 12-year resident of China and Hong Kong, has been advising brands for years about how to break into China through her company ChoZan – and is considered one of the top influencers in the field (check out her YouTube channel for a full introduction).

Over an hour, Ms. Dudarenok spoke about all things China, including five things all marketers should know about China in 2018.

1) China is #1 in everything online

Ms. Dudarenok started her talk by educating the audience about where China ranks in the online world

First off, China has the world’s largest internet user base. With 731 million people online, it dwarves the US online population (287 million) and is far greater than the online population of the whole European Union (433 million).

With this online population comes the next number one, China has the largest number of online shoppers in the world. With more than 480 million people buying things online, there are almost as many online consumers in China than there are people in Europe (506 million).

But most importantly for brand marketers, China has the number one online retail market in the world, with $770 billion in online sales in 2016. In comparison, Europe had around $600 billion and the US had just under $400 billion in ecommerce sales the same year.

So, as China is the biggest in everything which matters digitally, any brand who has global ambitions and hasn’t taken a close look at China should do so straight away. 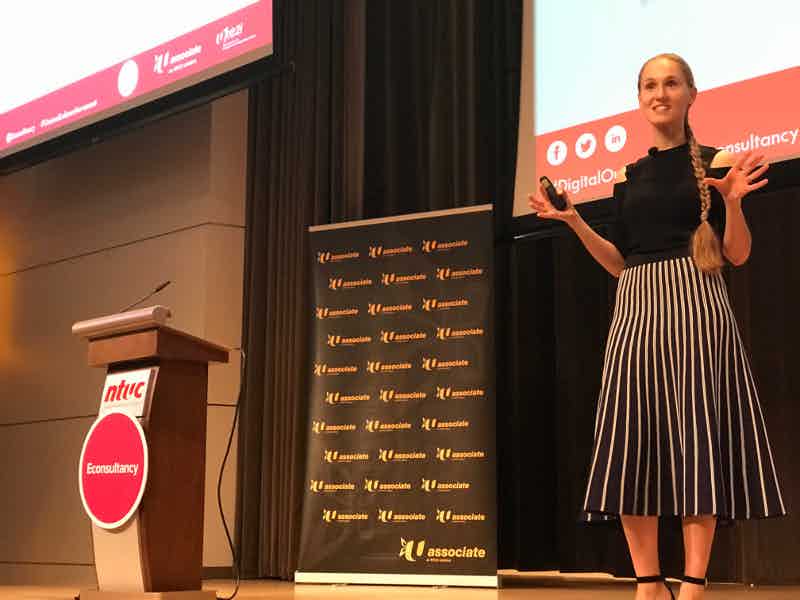 While considering how to launch in China, brands are encouraged to spend time researching Chinese consumer preferences as they often differ from the West’s.

As an example, Ms. Dudarenok pointed out that between 2016 and 2017, Chinese consumers shifted from more Western buying habits to more health-conscious ones.

Brands who are thought of as a treat in the West may, therefore, want to find a healthier option of their product for the consumer in China.

3) Social commerce has taken off in China

Just looking at social media usage times (around two hours per day) may lead marketers to think that China has a similar level of interest in social platforms as Western markets.

According to Ms. Dudarenok, nothing could be further from the truth.

In China, noted Ms. Dudarenok, social media platforms have integrated payment systems which are used widely by everyone. Social media in China has become the place to not only share updates but also to make purchases.

And while Facebook does have integrated payments, most Westerners would struggle to pay a local grocer, dentist, or friend via Facebook. In China, social media is used for all sorts of transactions every day.

And since items can be purchased through social platforms, Chinese consumers frequently use social media to discover brands, research purchases and ask for product recommendations from friends.

Finally, with new ‘mini-apps’, appearing on social media, the social platforms are in process to circumvent Apple and Google by providing app-like functionality within a social setting.

The takeaway? Brands should become familiar with the myriad of possibilities offered by Chinese social media platforms before deciding on promotional tactics. 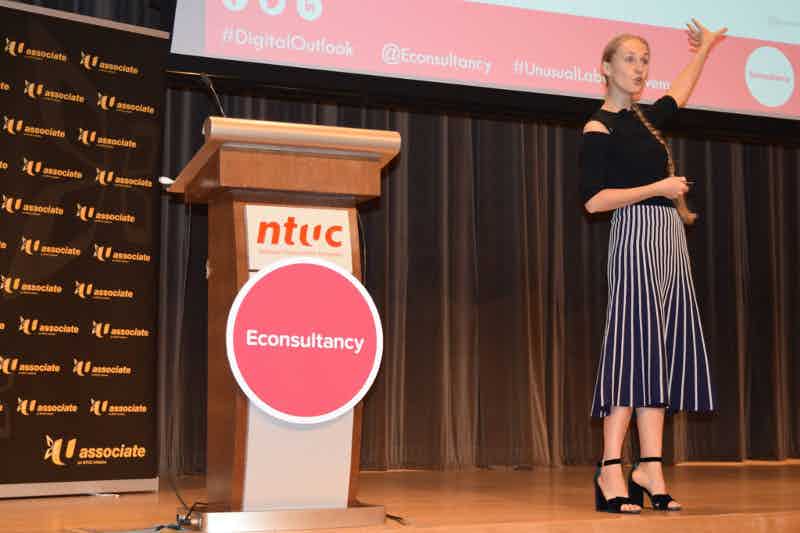 What’s behind the success of China’s social commerce app Pinduoduo?

4) China has completely different digital platforms from the West

While doing the research on what is possible on social media, brand marketers will quickly realize that China also has completely different digital platforms than the West.

For example, social media is dominated by WeChat and Weibo, search by Baidu, and video by Youku (see image below).

This alternative infrastructure exists, in part, because the Chinese government has long-since banned sites like Google, Facebook, and Youtube. Now, however, with the integrated payments it could easily be argued that China is ahead of the West and more likely to export their own platforms than import the ones from Silicon Valley.

Regardless, brand marketers have little choice in the country. Become familiar with what the locals use or miss out on the market completely. 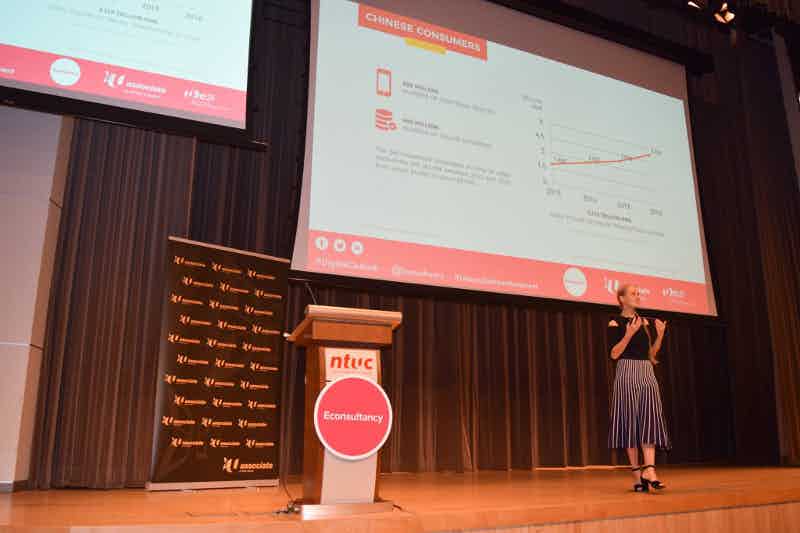 For those who didn’t know, she explained that China has official city ‘tiers’.  The megacities, such as Beijing, Tianjin, Shanghai and Chongqing, are considered ‘first tier’ and other cities, though very large, fall into a ‘second tier’ category.

Counter-intuitively, brands without a presence in China already should aim to serve the second-tier cities first, for a number of reasons.

First off, the first-tier cities are already very well served by local and global brands, and the competition is ferocious.

But equally as important, second-tier cities have a number of characteristics which make them more attractive to marketers:

And before anyone can object to having to work in puny markets, marketers should note that many second-tier cities have a greater population than well-known Western cities. Second-tier cities include:

Each of which offers enormous potential for brands looking to get their ‘feet wet’ in China.

Econsultancy would like to thank Ashley Dudarenok, founder of ChoZan and expert in all things China, for her enlightening talk about what marketers really need to know about the world’s largest digital market.

We’d also like to thank each of our presenters and all of the 400+ marketers who came to Digital Outlook 2018 – and hope to see you at all future Econsultancy events! 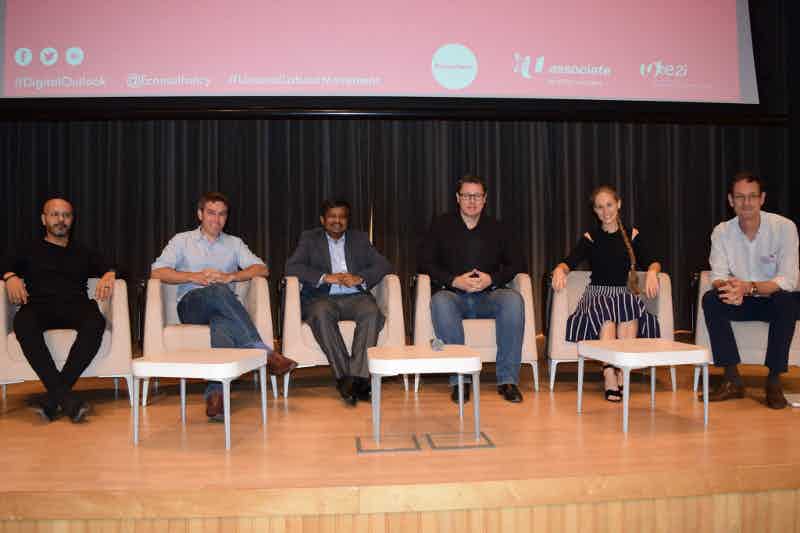 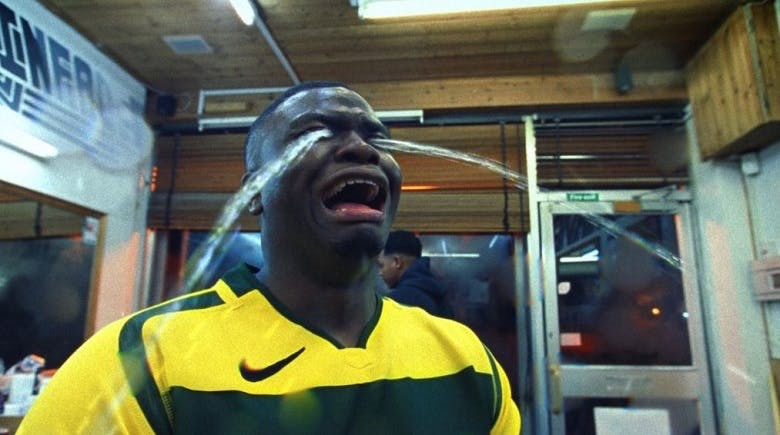 For its latest in the UK, the brand has taken a much more localised approach, honing in on the city of London and its swathes of determined and passionate young athletes. 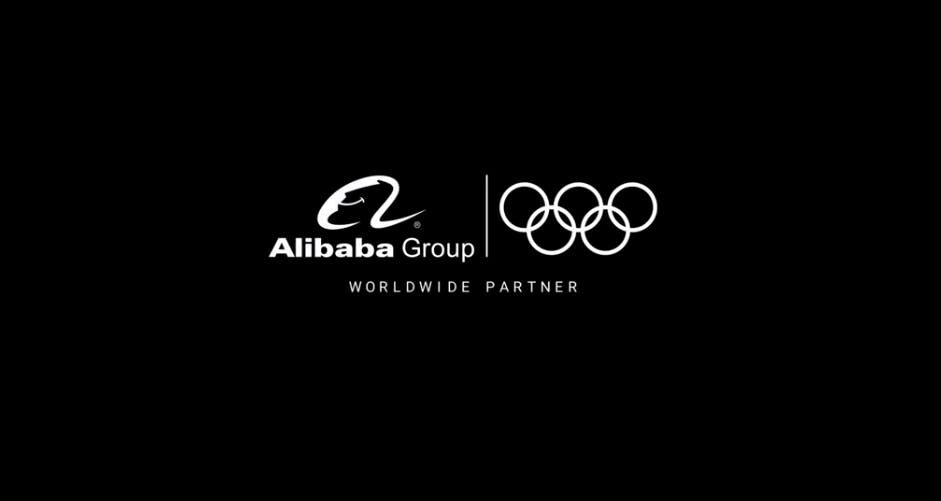