If you are also responsible for a terrific automotive campaign enter it into the Automotive category at The Masters of Marketing awards, brought to you by Econsultancy and Marketing Week.

This is a major stage for sharing and promoting true mastery and excellence in the marketing industry which can lead to a year-round programme of reputation building publicity and press coverage for your business, your work and your team.

To inspire your own entry, check out these five examples of automotive content from the last couple of years.

This was meant to challenge the public perception that Polos aren’t the sturdiest of cars.

Viewers who watched the entire length of the TV spot were retargeted with product videos, while the second phase of the campaign drove people to the manufacturer’s website.

In 2012, McLaren launched a new £200,000 luxury sports car, but moved away from a traditional automotive marketing approach to focus on digital channels. McLaren increased its sales more than eight times the 2011 volume, increasing market share from 1% to 12%

Subaru wanted to produce an interactive campaign for its Subaru Forester that would be entertaining for various international markets outside of Japan.

The result was ‘The Big Night’, a massively complex interactive film that featured 174 individual film segments to navigate, leading to 98,304 potential variations of the film and 40 different endings. Even though the film is approximately nine minutes long when played until the end, the average visitor stay on the video was 13.4 minutes, and overall user engagement was around 80%. This resulted in an average retention time of about 150%.

Sales of the Subaru Forester saw a 20% increase in overseas markets.

Mercedes-Benz launched the new C-Class model range in 2014, and needed a way to engage consumers and change their perceptions that the previous model had become ‘dated’.

It did this by designing an interactive iPad app featuring 3D interactive tours, motion control, car configurator and x-ray features.

The average time spent per use was an impressive 37 minutes, with an 80% return rate and an average eight pages viewed per visit.

Jaguar and We Are Social developed a campaign designed to capture the imagination and pride within Britain and hopefully establish the F-TYPE as a new British icon.

This lofty aim resulted in Your Turn Britain, a campaign that kicked off with eight introductory films made in collaboration with British icons from the worlds of film, music, design and sport.

Thanks to a blogger and influencer outreach strategy that further pushed the campaign beyond Jaguar’s audience, the Your Turn Britain Facebook app had 30,000 visits, and 4,491 photos were shared.

You can learn even more about content marketing at our two day Festival of Marketing event in November. Book your ticket today and see how you can break through the noise. 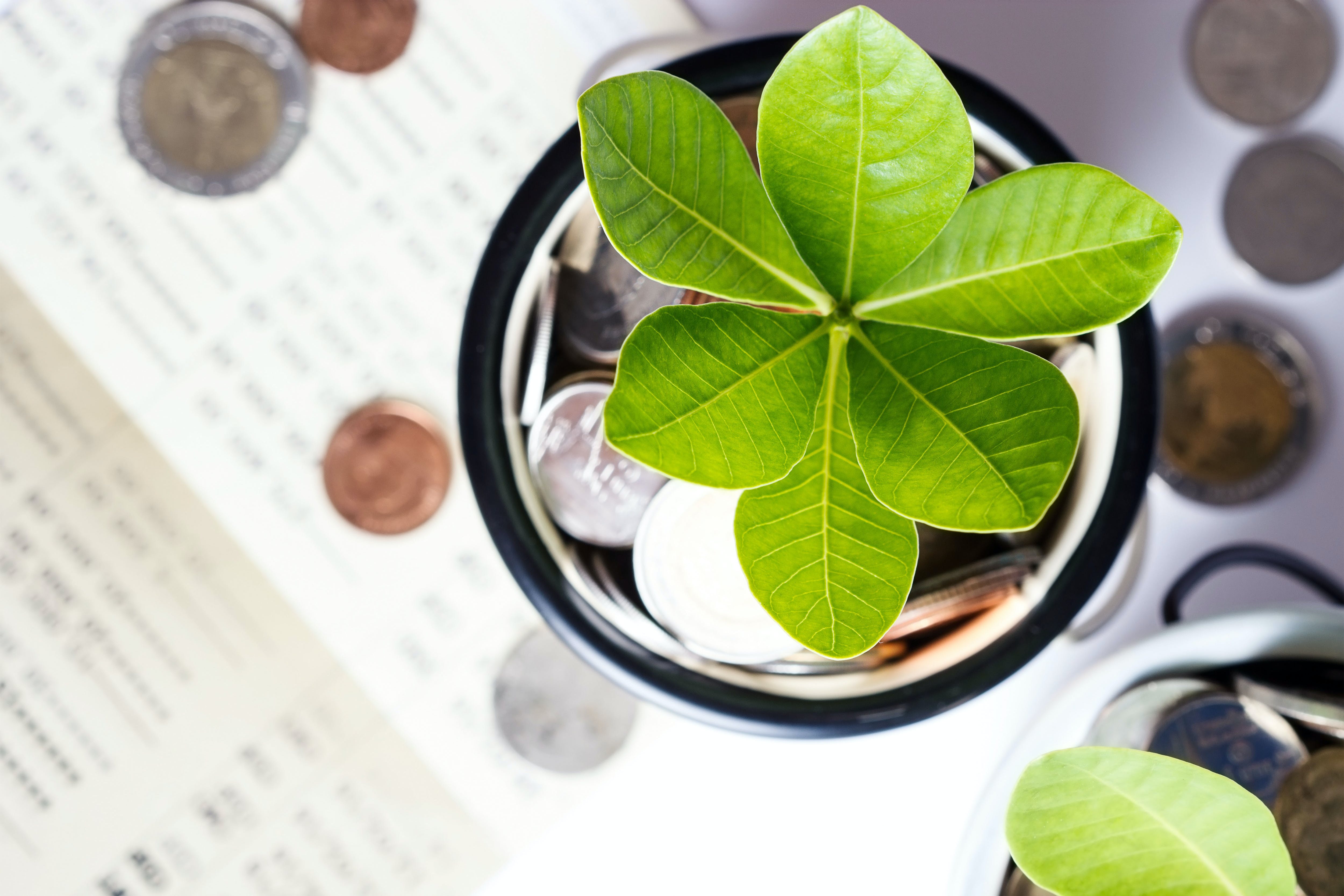 Help us build an understanding of the practices and capabilities needed to deliver sustainable customer-driven growth by filling in this short Growth Drivers Study.

In return for 10 minutes of your time, you can help uncover the inside track on how growth companies deliver change with quantified evidence and practical examples, which should help inspire anyone facing difficulties in our fast changing landscape.

Most companies would agree that every employee has to be able to tell the company’s story and that employees share the responsibility to think creatively about how the company can become better.

But many of those same companies also misunderstand creativity. They see working with creatives as a confusing challenge or even worse, a necessary evil.