Historically, large banks served as one-stop shops and could count on their loyal customers to turn to them for all of their financial needs.

For example, it was once a given that depositors would turn to their bank when they needed a personal, business or home loan.

The internet changed that dynamic, and today, large numbers of consumers – perhaps the majority – aren’t anywhere near as loyal to their bank.

Instead, they are eager to shop around and comfortable using multiple providers to fill all of their financial services needs.

In the wake of the Great Recession, many banks curtailed their lending to businesses.

That created a void for upstart non-bank lenders like OnDeck Capital, Smartbiz and Fundbox, which are all focused exclusively on helping small businesses access the capital they need to grow. Thanks in part to the unbundling trend, fintech upstarts often have the opportunity to create better products and services than their entrenched competitors.

After all, what might be for a large financial institution a relatively small part of its business could be the entire focus of a fintech startup.

That allows the latter to focus on building a better mousetrap and in turn win customers over.

SoFi, an alternative lender which provides student loan refinancing, mortgages and personal loans, targets working professionals and has created an underwriting model that takes into account a borrower’s education and career experience.

In fact, as of this year, SoFi doesn’t even look at a borrower’s FICO score when making a lending decision. In addition to its unique underwriting model, SoFi offers its borrowers services such as career counseling, unemployment protection and access to community events.

It even runs an Entrepreneur Program to help borrowers who are starting companies.

In addition to creating better products, many fintech upstarts have thrived by improving customer experience.

While large financial institutions didn’t have to worry about customer experience because of the historical lock-in they held, fintech companies use customer experience as a key point of differentiation, which gives them a real edge in customer acquisition and retention. Mondo Bank, a UK banking startup, raised over £1m in less than two minutes in a record-breaking crowdfunding campaign thanks in large part to a simple but compelling goal: to build “a bank that’s as smart as your phone.”

While competing with big banks is not easy, Mondo’s slick app is a good example of how upstarts are creating customer experiences capable of wooing consumers away from entrenched financial institutions, many of which have antiquated customer experiences that leave a lot to be desired.

Mondo isn’t the first banking startup to focus on customer experience. Simple, a US-based branchless bank, launched in 2009 and was acquired by BBVA in 2014.

‘You get what you pay for’ is often true, but it isn’t always true, especially when it comes to financial services.

Consumers are increasingly aware of this and that means fewer and fewer of them are willing to pay a premium for a less-than-premium product or service.

Fintech startups have taken aim at financial advisors, many of whom have come under fire for charging fees that skeptics argue are unjustified.

Robo-advisors like Wealthfront and Betterment offer lower-priced alternatives that are automated.

While the billions in assets under management that these two companies have accumulated constitute a small percentage of the market, traditional advisory firms have taken note and large firms, such as Schwab, have launched their own robo-advisor offerings.

Even the largest financial institutions have left unfilled gaps in the markets they serve.

In some cases this is intentional; underserved markets are often seen as being too small or risky to be worthwhile.

That has created opportunity for forward-thinking upstarts, many of which not only hope to build a business serving these underserved markets, but to leverage them as footholds for later expansion into other markets.

There are more than 2bn unbanked individuals around the world, and even in the US, by some estimates, 90m individuals do not participate in the banking system.

One early fintech player, Oportun (previously Progreso Financiero), specifically focuses on the unbanked and underbanked Hispanic population in the US, offering unsecured loans to individuals with little to no credit history.

Another upstart in the US targeting underserved consumers is LendUp.

It has positioned itself as an alternative to traditional payday lenders, and “[strives] to provide an actionable path for customers in eligible states to move up and earn access to more money at a lower cost.” 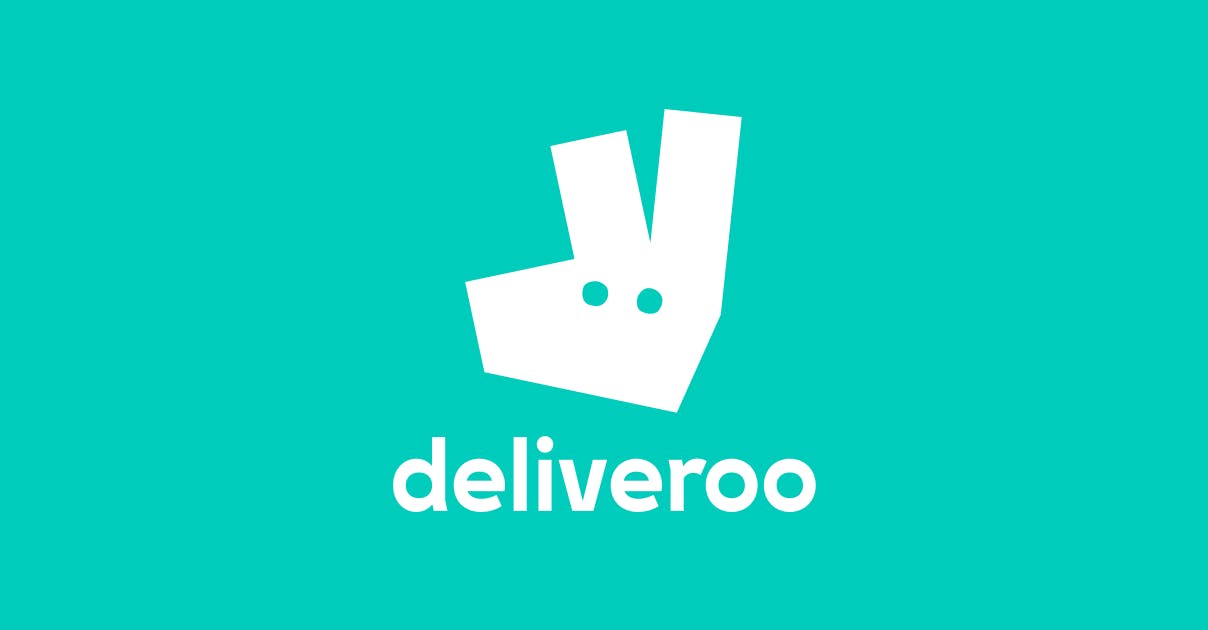 Remember the days when you really had to earn your takeaway?

Now, the idea of driving to Maccy D’s or (God forbid) walking to the chippy seems ridiculous – not when a man on a motorbike can do all the hard work for you.