As detailed by The Washington Post’s Peter Holley, Surkus, a two year-old startup founded by a former Groupon employee, has built an app that allows businesses to connect with and pay local individuals to come to their store or event.

For instance, a new restaurant could pay Surkus to ensure that there’s a line out the door when it hosts its opening. Or a nightclub could pay a couple dozen beautiful people to show up on a Friday night in hopes that it will lure in other club-goers. And so on and so forth.

For individuals, the proposition is simple: “Go out. Have fun. Get paid.” And its proposition for businesses is even more alluring: we’ll guarantee people show up without the rigmarole and risk of marketing.

As Stephen George, Surkus’s founder and CEO explained, “[Businesses] hire promoters and marketers and PR agencies to connect, but it’s a one-sided interaction that involves blasting out a message to get people engaged, but they don’t necessarily know if that message is being received.”

Surkus says its “crowdcasting” model solves that problem and claims that “top brands, ad agencies, nightclubs, events [and] venues” have tapped its network, which now tops 150,000 members, to populate more than 4,000 gatherings.

It offers businesses targeting capabilities based on an algorithm that looks at age, location, style, interests and Facebook Likes. Those selected who agree to show up check in to a location or event using the Surkus app. Geolocation is used to ensue that they stay as long as they’re contracted to and Surkus keeps track of its members with a reputation score.

Businesses pay anywhere between $5 and $100 per person to create a crowd, with the average price per person being between $25 and $40.

A legitimate shortcut, or a new form of snake oil?

Not surprisingly, not everybody is a fan of Surkus’s crowdcasting model. The most obvious shortcoming: the vast majority of the people being paid to show up are only showing up because they’re being paid, so the line out the door is nothing more than a fleeting illusion.

“I understand the need for quick results and attendance and that sometimes brands need people lined up at their door,” Kerry O’Grady, a professor at New York University’s School of Professional Studies, told The Washington Post. “But what does that do? It’s not going to do anything if they just want to get paid to party and have no attachment to the brand itself.”

Others take issue with the ethics of Surkus.

So are there legitimate crowdcasting applications?

One could argue that Surkus’s form of crowdcasting isn’t all that different than, say, a restaurant offering free food or a hefty discount to lure people through its doors. But that argument doesn’t appear so convincing. After all, even if a restaurant offers free food or significant discounts, it still has to convince individuals that the free or discounted food is worth showing up for and eating.

In the opinion of this author, businesses large and small would be wise to think twice before paying to merely look successful for a few hours. Not only is it ethically dubious, it could be a dangerous crutch that can encourage businesses to abandon challenging but strategically crucial parts of the marketing process.

For instance, if a business never learns what its true target market is and how it needs to position itself to appeal to that target market, how can it ever expect to thrive?

All of this said, there are legitimate applications of crowdcasting. For example, a research firm used Surkus to find 750 people to watch a new movie in Los Angeles and New York. In practical terms, Surkus was used to build a focus group.

When well-designed and well-constructed, focus groups can be incredibly valuable and they’re arguably underutilized today, so for businesses attracted to the concept of crowdcasting, it’s worth considering that this might be where the real value exists. 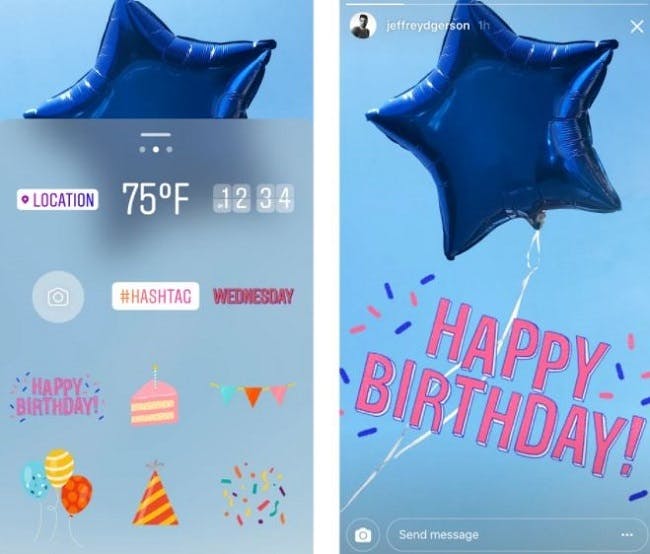