Because of this, developments and trends in shipping are must-follows for retailers. Here are four that they need to know about.

The viability of shipping bulky items

Online retail’s reach continues to grow and one of the reasons for that is that the number of types of products that can be shipped is growing. Historically, major couriers like FedEx and UPS had allowed trucking companies to dominate the market for the delivery of bulky items.

But consumer willingness to purchase large items online, such as furniture and appliances, has led couriers to take a second look at this segment of the shipping market.

Last month, for instance, FedEx announced that it was running a pilot in six US markets. As Bloomberg explained, under the pilot, FedEx is delivering large, bulky items to homes and businesses, and in some cases, even offering “white glove” services in which installation and/or assembly is provided.

And this month, another US shipping player, Ryder, announced a new fulfillment solution intended for online retailers that need to deliver small to large consumer goods. According to the company, “a globally recognized small appliance manufacturer” tested the solution and achieved 99.9% on-time and in-full shipping accuracy during Black Friday and Cyber Monday.

Retailers selling bulky items, as well as retailers that have the potential to sell them, will want to pay close attention to the offerings that are emerging in this space, as they could help them expand their business.

In late January, new United States Postal Service (USPS) postal rates took effect. In addition to price increases, there were some changes to the way shipments are priced. For example, First Class Package Service moved to zone-based pricing, which can in some cases produce increased costs.

The increases and changes appear to have had a fairly limited impact so far due to the fact that couriers such as FedEx and UPS also increased their prices, but an additional change to the dimension factor that goes into effect in June could also increase prices for some retailers.

Additionally, and more worryingly for online retailers, US President Donald Trump, who has publicly battled with Amazon CEO Jeff Bezos, has repeatedly suggested that the USPS isn’t charging Amazon enough for shipping and in April, signed an executive order creating a task force to scrutinize the USPS.

While it remains to be seen whether President Trump’s rhetoric will eventually result in the USPS substantially changing the way it charges online retailers for its services, the possibility is one of the reasons that shipping strategy, including boxing (see below), will only grow in importance.

In the UK, a report by the Housing, Communities and Local Government Committee last week suggests higher taxes on online retailers, including, potentially, “green taxes” on shipping and packaging. Such taxes, depending on how they’re structured, would likely have a big impact on ecommerce players in the UK.

Consumer expectations for online retailers have never been higher, especially as they relate to delivery speed, and a lot of that has to do with Amazon. More than 100m households subscribe to Amazon Prime, which offers free two-day shipping. To support Prime, Amazon has been building up its own transportation network – which even includes cargo planes – to help it fulfill orders more quickly and cost-effectively.

This creates significant challenges for other retailers. But help appears to be on the way.

According to Brie Carere, FedEx’s CMO, roughly 50% of online purchases are made after 4 p.m. Historically, retailers have not been able to offer next-day delivery for orders placed in the late afternoon and evening, but FedEx’s new program will process pick-ups as late as 2 a.m., giving retailers the ability to offer their customers same and/or next-day delivery on orders they otherwise wouldn’t have been able to.

In some cases, that ability could make or break a sale, so retailers will want to pay close attention to offerings like FedEx’s to ensure that their cut-off times for same and next-day delivery are as accommodating as possible.

While many retailers focus on the aesthetics of their packaging, given the importance of shipping, industry experts are now suggesting that prioritizing form over function is bad form. To mitigate the aforementioned increases in shipping costs, many retailers are getting smarter about how they prepare their shipments.

In short, more typically demands less. Eliminating empty, unnecessary space in packaging, and otherwise optimizing how packages are composed to ensure they are being shipped at the lowest cost possible, is an imperative.

In addition, as Ben Conwell, the MD of Cushman & Wakefield’s eCommerce Advisory Group, pointed out, the average package is dropped or subjected to “rough movements” 17 times during transit. Obviously, getting a package from Point A to Point B quickly is of limited value to customers if the contents arrive damaged. So boxing strategy should also take into consideration the protection afforded to the items being shipped. 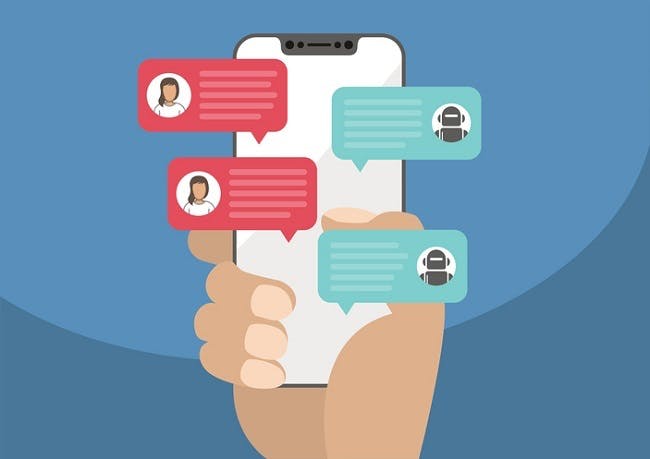 When creating a chatbot or AI assistant for your brand, how informal should you go? 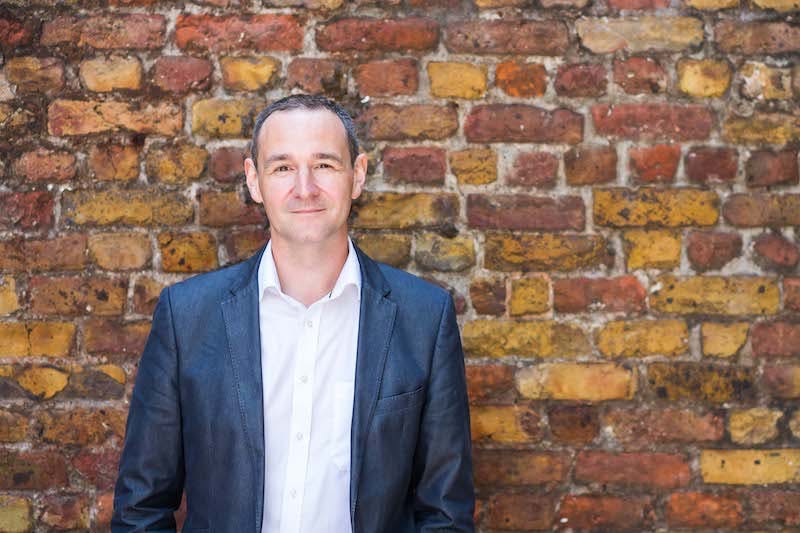 Tom Berry is CEO of Chameleon – the Best PR Agency to Work for in the UK and EMEA Technology Consultancy of the Year 2018.