The amount of user-generated content (UGC) in marketing strategies has almost tripled in the last 10 years. This is according to a new report by Yotpo, based on a survey of 100 leaders of some of Europe’s largest ecommerce retailers.

The report also suggests that UGC will become more important when driving conversion in future. Comparing email, UGC, social media ads, and influencer marketing, 27% of survey respondents predict that UGC will be the most cost-effective form of marketing in 10 years time (behind social media advertising, 67%). In contrast, just 6% chose influencer marketing as likely to be the most cost-effective strategy in 10 years, despite 52% saying that it drives the most ROI today.

The fact that just 6% of respondents say email currently yields the highest ROI – as well as the 52% who state influencer marketing – might sound surprising. Email is often considered the most valuable channel in retail and one of the easiest in which to track ROI, while influencer marketing is seen as one of the more difficult. However, the findings suggest the growing potential of UGC in comparison to these strategies.

One of the main reasons why user generated content drives ROI is the high level of engagement that it can generate (which can in turn translate to sales). The strategy may also allow marketers to save on both time and budget.

As brands have been forced to cut back or change marketing activity in the past few months, we have seen many more examples of brands utilising the creative and authentic voices of their customers. As UGC reflects life from the perspective of the consumer, it can also be a way for brands to generate engagement and trust, without appearing as if they are profiting from a difficult issue.

UGC has always been a main focus of Made.com’s marketing strategy, allowing the retailer to showcase how its furniture and homeware looks in the context of real life. For Made.com, the recent lockdown (and subsequent surge in social media usage) has meant that its usual content – which is typically centred around the concept of home – is suddenly all the more relevant.

To enhance this, Made.com launched ‘Stay Grounded’ in April – a campaign centred around how to make the most of being at home during the coronavirus pandemic. As well as tips and advice from the retailer on space-saving furniture, the campaign also includes a hub of user generated content in order to showcase the various homes and gardens of customers.

The main benefit of this kind of content is inspiration. While a certain amount of aspiration is perhaps required to pique interest, the knowledge that photos have been taken by regular customers (and not professionals) helps other people to relate, and at the same time inspires them to visualise how they can re-create the look themselves.

As well as re-purposed content, Made.com has also relied on its audience for general feedback, asking users what kind of information they want to hear about, which in turn, helps the brand ensure that its content resonates.

Co-op scrapped its original Easter advertising campaign this year due to Covid-19, instead creating an advert to promote the work of food redistribution charity, FareShare.

Instead of featuring actors, the ad features Co-op staff, depicting them using video conferencing technology to stay in touch.

Instead of a slick advert, the ad’s deliberately low-budget and self-made style helped to evoke a sense of authenticity, as well as a ‘human’ element to connect with viewers at home. Similarly, by deliberately referencing the pitfalls of the ‘new normal’ – i.e. the reality and occasional awkwardness of technology not always going to plan – Co-op’s ad is both humorous and relatable, which again, is enhanced by the fact that it was created by regular people.

In this instance, the user generated element also helps to amplify and strengthen the message the brand is delivering, which is about communities pulling together and helping out those in need.

With video production shut down during lockdown, brands have been forced to think outside the box in order to create advertising campaigns. US restaurant and sports bar chain Buffalo Wild Wings is one example of this; the brand teamed up with The Martin Agency in March to create an ad purely made from UGC.

In reference to the absence of live sporting events, the ad shows a number of people creating their own made-up sport at home. There is someone doing kick-ups with a toilet roll, for example, and another practising hockey roller blading skills on a treadmill.

According to Adweek, the ad went from concept to completion in just six days. This demonstrates the time-saving benefits of UGC, which is one factor that could spur on brands to continue with the strategy even as life and work gets back to normal.

For Buffalo Wild Wings, the user generated ad proved to be a fast and feel-good way to stay connected with customers, during a time when they have been unable to do so in person.

Tesco is another supermarket that has adapted its regular advertising strategy in line with Covid-19, changing its popular ‘Food Love Stories’ from a professional ad to one shot on the mobile phones of customers.

The ad follows a similar format to previous versions, showing members of the public cooking a meal and dedicating it to someone they love. This time, however, it was specifically for a person they love and miss during lockdown. According to Marketing Week, the campaign was created in just 10 days, and was the second ad Tesco launched in response to the coronavirus pandemic, again proving the quick turnaround of UGC.

Like many other brands, Tesco has also upped its social media activity to promote the campaign (as well as create a cycle of engagement), asking users to comment with their own recipes using the hashtag #LoveFoodStories.

Overall, the campaign has aimed to acknowledge and reflect the unusual circumstances of the past few months, while still maintaining Tesco’s familiar style of brand marketing.

It’s important to show our loved ones we care, now, more than ever. Dedicate a dish to someone you love, then share your video and tag @tescofood for your loved one to see! #FoodLoveStories

UGC is certainly effective (and cost-effective), but it has remained a relatively small part of marketing strategy for many brands over the years, only recently seeing an uplift due to Covid-19. It’s certainly been an effective move, however, allowing brands to authentically connect with consumers online, as well as get around restrictions on production.

With lockdown lifting, it will be interesting to see whether brands continue to focus on UGC in quite the same way, or whether influencer marketing will once again come to the forefront.

For more on this topic, visit Econsultancy’s content hub 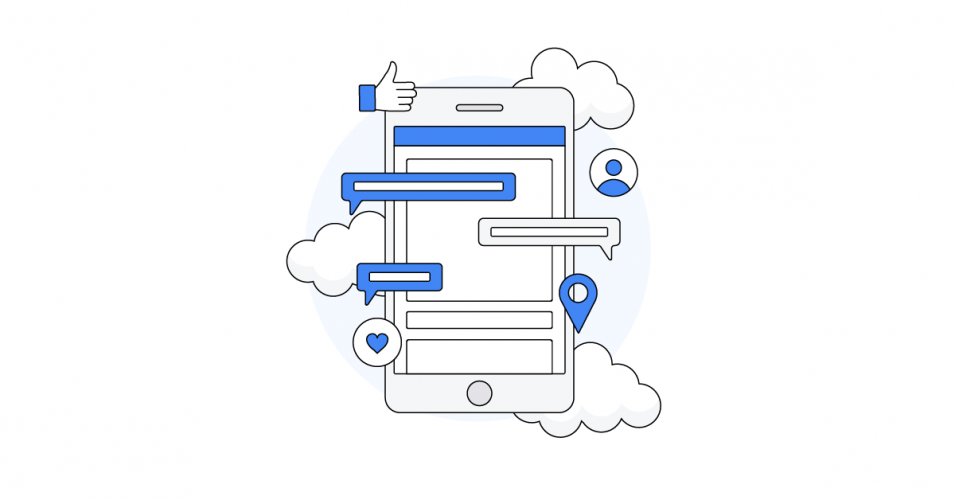 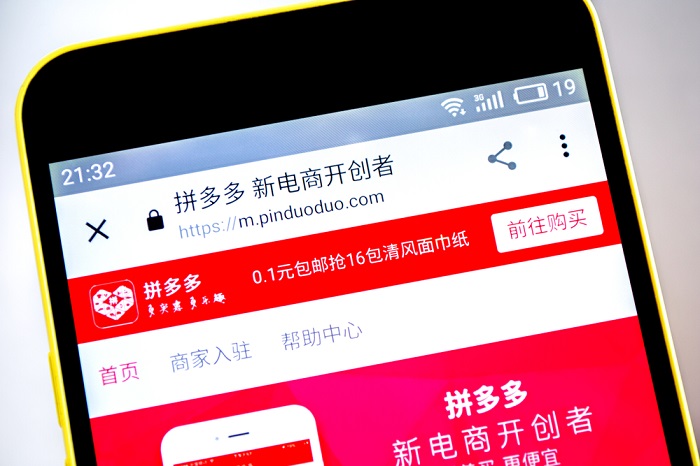 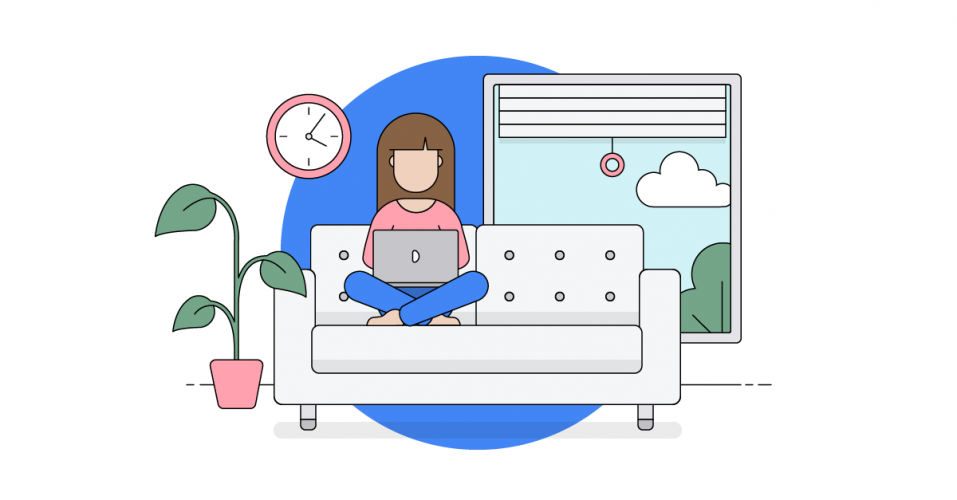 I know that writing about the PESO model can seem a little retro. As useful as PESO is for marketing comms and PR professionals, it was coined in 2014 and you don’t see it mentioned as frequently any more, as maybe it’s just become part of the furniture now we’re all used to new media. […]