Instead of ‘staying in their lane’, so to speak, many brands seem to be launching extensions to generate further revenue (based on the existing awareness and success of their company).

A brand extension is a strategy to launch a product in a tangential market or category, sometimes closely related to the core product, and other times unrelated. There are risks involved, of course, including the danger of alienating customers. However, there are big rewards, such as the opportunity to penetrate new markets and generate entirely new revenue streams. Brand extensions can also simply be great marketing, allowing brands to create awareness and capitalise on exposure.

Here’s a look at some brands embracing extensions strategies, and a bit of analysis on whether or not they work.

It’s not that strange for fashion brands to expand into cosmetics. We’ve already seen the likes of Asos and H&M launch their own beauty ranges. However, it’s a little more unusual for technology companies to do the same.

That’s exactly what Bumble is doing, however, as the dating app’s CEO, Whitney Wolfe Herd, told Marie Claire last year. Apparently, Bumble has been working with a mix of dermatologists (and, interestingly, psychotherapists) to make serums that solve skin issues (as well as emotional ones). Bumble is set to launch two serums this year, with more to follow.

So, why is Bumble expanding into skincare, and is it a risky move considering the already saturated nature of the cosmetics industry? In part, yes. On a surface level, skincare has got little to do with dating apps. However, if you think about it in the context of the brand’s ethos (rather than product offering) – it is more of a natural extension.

Promoted by Herd, the extension is part of the brand’s mission to empower women, and to put themselves first. We’ve already seen Bumble launch friendship and work-related verticals for its app. Skincare comes within the ‘self-care’ remit, and something that is also a fixed part of many women’s daily routines.

Meanwhile, with Bumble’s existing user-base likely to be already interested in beauty and skincare, it makes sense for the brand to capitalise on its own influence and engage them in this growing market.

It’s been a bad year for Tesla so far, with the automotive company posting a $700 million first quarter loss in April. This is said to be due to falling demand, despite the fact that its recent Model 3 was positioned as a mass-market car, and the first that customers could purchase online.

In the midst of its recent losses, however, Tesla has also announced that it is launching its own auto-insurance offering.

This is certainly an intriguing expansion, particularly because Tesla insurance is among the most expensive in the industry. By offering its own (presumably cheaper option), Tesla is seemingly hoping to combat one of the main reasons consumers are put off from investing in an electric car.

In terms of overall branding, it’s been suggested that the move could lessen Tesla’s appeal – one that’s based on technology and innovation. Insurance isn’t the sexiest of industries after all. However, considering Tesla’s recent decline in consumer favour, a brand extension – and one that offers something of value – could help.

In 2017, 7-Eleven launched a new cosmetics line, containing more than 40 items priced at or below $5. As well as being further proof of the appeal of the cosmetics market, this is 7-Eleven’s bid to capitalise on spontaneous and ad-hoc purchases (which are often small-spend).

As Mintel states: “Brand extension is also flourishing via the concept of one-stop shopping, where retailers offer ancillary goods and services alongside their standard fare, appealing to convenience-driven shoppers.”

This is something that a lot of retailers already do; many drugstores and supermarkets already sell cosmetics as well as food and drink. However, what makes this example an extension rather than the norm is that 7-Eleven has decided to produce its own range of make-up rather than stock other brands. It’s also rather unexpected considering that 7-Eleven has only ever sold gas along with a limited and basic number of food, drink, and other convenience items.

So, alongside convenience, 7-Eleven is clearly hoping to capitalise on the often-impulsive nature of beauty purchases, with shoppers picking up items on-the-go or while they’re buying other things. In this sense, it’s highly unlikely that 7-Eleven will become a ‘go-to’ or in-demand beauty brand (especially considering the low price point), but that doesn’t seem to be the point.

Casper was one of the original mattress-in-a-box companies, generating huge success on the back of selling a single product (sent direct to consumer’s homes). Now, the mattress industry is a huge market, and one that is predicted to reach $43bn by 2014. Other brands like Eve, Leesa, and Tuft & Needle are now all gunning to become the number one mattress company.

In order to differentiate itself, Casper has shifted its strategy away from just mattresses and into other areas such as dog beds. Another area of brand extension has been sleep technology, with Casper launching its ‘glow light’ earlier this year – a smartphone-connected light that is designed to encourage sleep.

Casper CEO Philip Krim told CNN Business: “What Nike did for exercise, what Whole Foods did for organic foods, we want to do for sleep.” With Casper already an established name in this category – helped by its blog and social media marketing that centres around the subject of sleep – the move feels natural.

Of course, the benefit of this extension isn’t just to create a point of difference. The smart home technology market is predicted to reach $151.38 billion by 2024, with Casper one of the first big brands (that isn’t a technology or electronics manufacturer) to attempt to capitalise on demand.

Here’s a bright idea: A light that helps you wind down for better, deeper sleep.

Seen any more impressive brand extensions? Let us know in the comments. 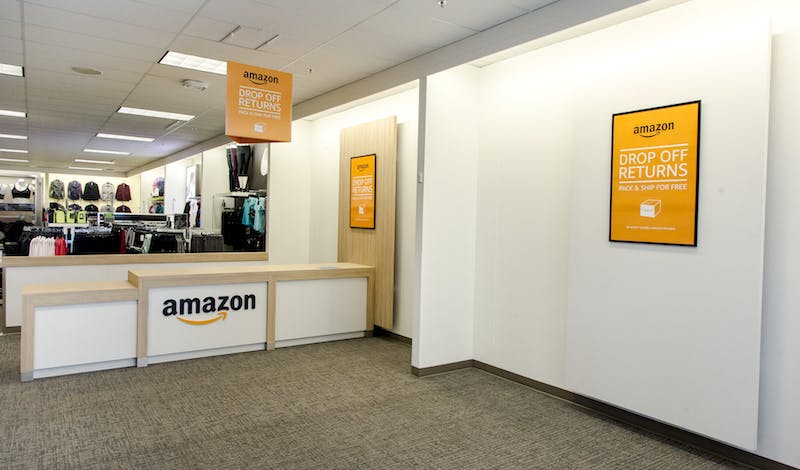 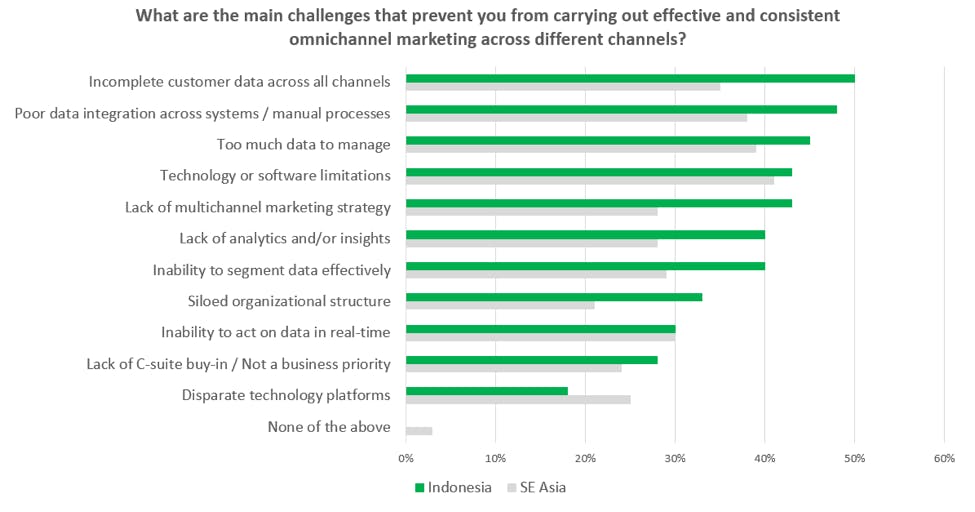 Indonesia is, by some margin, the largest country in Southeast Asia. In fact, with nearly 270 million people it’s the fourth most-populous country in the world. 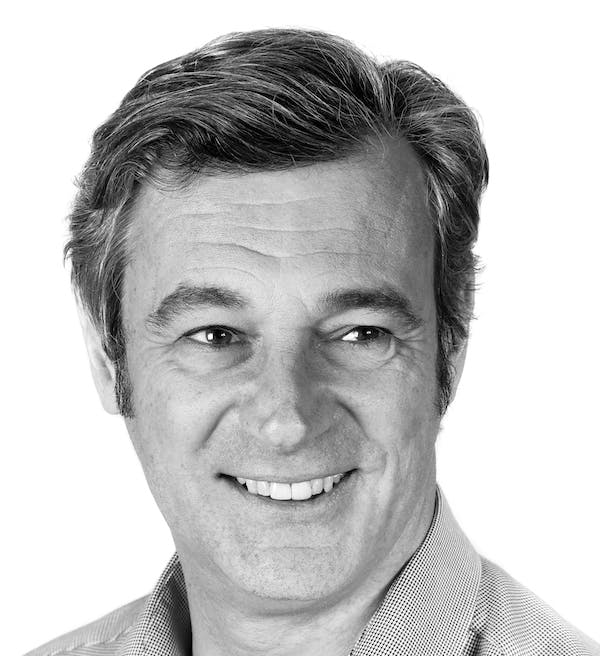