According to a 2019 survey by Markstein, 70% of consumers want to know what the brands they support are doing to address social and environmental issues, and 46% pay close attention to a brand’s social responsibility efforts when they buy a product. Meanwhile, Deloitte research found that 80% of consumers would be willing to pay more for a product if the brand focused on becoming more environmentally and socially responsible.

One way that brands can communicate as well as elevate purpose-driven campaigns is through influencer partnerships. Influencer Intelligence’s latest report on the topic suggests that it can be a hugely powerful tool. Rahul Titus, Head of Influence at Ogilvy, told Influencer Intelligence: “Brands are looking at influencers as their way into the brand activism or purpose-driven marketing space; they see it as their way of communicating a real point of view and making a difference, and there is strong synergy between the two”.

With this in mind, here’s a look at some examples of brands partnering with influencers to drive purpose-related campaigns, and what we can learn from them.

Luxury skincare brand La Mer uses sea kelp and other natural ingredients to create its products, which it cleverly brands as its ‘Miracle Broth™’.

Naturally, the environment – specifically the protection and preservation of marine habitats – is a cause that La Mer fervently champions. In 2017, it launched the La Mer Blue Heart Oceans Fund to help support ocean conservation projects around the world, which it has since promoted through influencer partnerships.

Yesterday, friends of La Mer came down to the sea to share their La Mer Blue Heart pledges. For every public post using #LaMerBlueHeart #LaMerDonation together in June, we will donate $25 up to $650,000 to the La Mer Blue Heart Oceans Fund to support ocean conservation projects around the world. What will be your pledge?

As Influencer Intelligence’s report states, the reason La Mer turned to influencer marketing was ‘to help to tell the story of this integral ingredient in its products, balanced against the lengths it is going to, to help preserve the ocean’s delicate ecosystem.’ In addition to this, the work helps to bring purpose to influencer content, which could otherwise appear trite or shallow.

Instead of working with influencers in the environmental activism space, however, La Mer chose to work with those who would appeal to its target audience (and not alienate customers). This turned out to be a number of models, make-up artists, and experts in the skincare field who are also passionate about environmental issues. As part of the campaign, it took influencers to a beach in the south of England where a plastic waste clean-up was organised. According to La Mer, the content generated high engagement for the brand, and helped to further spread awareness of the cause.

This week I have been away in Devon with @lameruk We have been discussing how we can all care for our oceans -so they may flourish for generations to come. The card I’m holding is my pledge to the oceans and you can make yours too. @lameruk have declared that for every public post using #LaMerBlueHeart & #LaMerDonation in June…They will donate $25 up to the sum of $650, 000 to the the La Mer Blue Heart Oceans fund to support ocean conservation projects around the world ???????????? ???? @mattporteous (aquaman????????‍♂️)

Footwear brand Allbirds committed to going carbon neutral in 2019 as part of its pledge to fight climate change. Alongside reducing its own carbon footprint, Allbirds also invests in a number of global projects to help raise awareness of the issue (and spur on others to do the same).

Like La Mer, however, Allbirds’ influencer partnerships are not solely linked to environmental issues. Instead, it also works with influencers that stand for other societal issues, such as gender equality, mental health, and body positivity.

In doing so, Allbirds subtly promotes a diverse and inclusive brand image, and one that cares about more than just its core purpose. This also results in refreshing and varied influencer content, which prevents users from becoming bored or apathetic to the environmental-based messages it uses in most of its marketing. The fact that influencers are often photographed wearing the shoes helps sales too, of course.

“Better things in a better way” – for the past four years, this has been the driving force behind our operations. We believe this approach is more important now than ever. Climate change is the number one issue facing our generation. This problem belongs to all of us, not just a select few. Part of doing better things in a better way includes consistently challenging ourselves and our peers to raise the bar on “better” so we can ultimately do even better things in an even better way, with less impact on our planet. In the spirit of this continued commitment, we have started a blog on Medium, where we’ll share our thoughts, inspiration, and approach to sustainable products and business. Check out the link in our bio to stay up to date. ????: @nzmerinoco

Bumble positions itself as a something of a movement as well as a dating app, drawing on its core values of female empowerment and gender equality. To drive this message, Bumble has worked with a number of powerful influencers, one of the most high-profile being tennis star Serena Williams, who starred in Bumble’s one-off Super Bowl commercial.

The aim of the campaign was to ‘collectively stage a movement during one of the most-watched and male dominated sporting events of the year’, using one of the most powerful women in sport to inspire and empower others. As well as her sporting prowess, Williams’ campaigning around other important issues such as Black Lives Matter and domestic violence made her an authentic choice for Bumble.

Proud to have been able to work with @allstatefdn to raise awareness around financial abuse while at #Under30Summit yesterday. As we close out National Domestic Violence Awareness Month, this is a reminder that together we can end this. #purplepursepartner

Previously, Bumble has drawn on micro-influencers to spread awareness of its brand. This was more akin to stereotypical influencer content, however, with events like Coachella parties attempting to reach a young audience. It is only in recent years that Bumble has evolved into a more serious and purpose-driven brand, and has upped its influencer game as a result.

TODAY is the day @Bumble will make our Super Bowl debut with a commercial made by women FOR women starring our newest member of the hive @serenawilliams ???????? TODAY we woke up to the news that 50 MILLION people have registered for Bumble ???? #inHerCourt #MakeTheFirstMove #SuperBowl

In 2019, Carlsberg launched a bold strategy to reposition itself in the UK. As well as creating a better beer (and changing its slogan to ‘probably not the best lager in the world’), the brand made a commitment to other ‘betterments’, including minimising its environmental impact.

To do this, it rolled out of sustainable packaging for products including the ‘snap pack’, which reduces plastic usage, and ‘greener green ink’ to improve recyclability of packaging. It also pledged to generate zero carbon emissions at its breweries, alongside a 30% reduction in its full-value-chain carbon footprint by 2030.

#AD | Cheers! Very happy to announce that I am partnering with @CarlsbergUK this year. They’ve just launched the Danish Pilsner, it’s delicious! Have you tried it? They are on a journey to become more sustainable and are phasing out the plastic rings that hold their cans together #SnapPack Bravo Carlsberg! #NewBrew #EnjoyResponsibly

In order to raise awareness of its renewed purpose, Carlsberg partnered with a number of influencers: most notably, Jim Chapman, who had also announced to his own social media following his plans to become a ‘better human being’ in terms of environmental responsibility. The campaign involved Instagram content, as well as a sponsored vlog of a trip to Copenhagen for Chapmans’ YouTube channel.

Through the partnership, Carlsberg was able to capitalise on Chapman’s impressionable social media audience, and deliver the message that it’s never too late to start making better decisions on behalf of the planet. 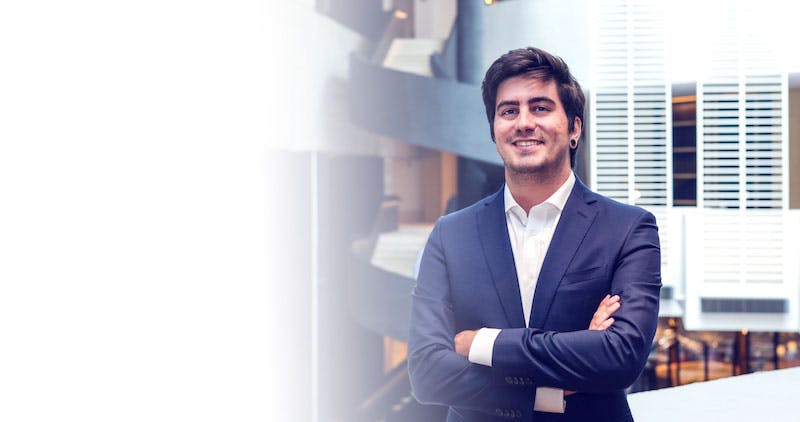 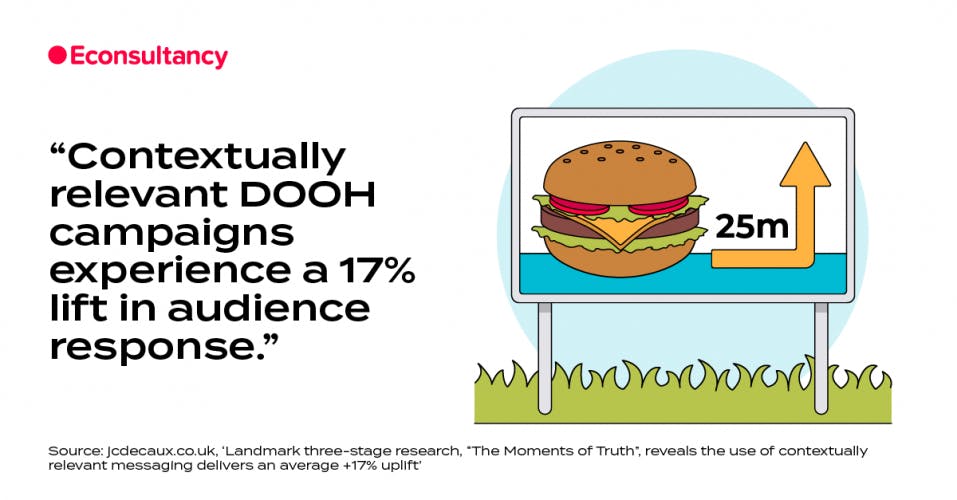 As we head on into March, we’re back with the best digital marketing stats of the week.