Content marketing is about telling a story that resonates with your audience and finding a relevant channel to deliver it.

It’s the loyal followers that then spread the brand message, these days, commonly, but not exclusively, via social media. Well that’s the theory. Getting it right can be hard.

Sometimes we all have to go back to the drawing board to gather ideas and inspiration. For a recent content marketing workshop we hosted, I did just that. I wanted to showcase the brands that are doing content marketing brilliantly.

OK, I admit, some of the companies I used as examples have massive budgets, but they still have their unique challenges.

What all the brands have in common is the creative flair, the ability to change direction, adapting to new environments and communicating with the people that are most important to them – their customers – in a variety of ways. Take for example the chart topping, mega brand of Coca-Cola. Consistently voted number one brand in yearly surveys and holds an estimated value of $77.8bn.

It has an astonishing 56 million Facebook likes (outstrips any other brand) and has around 1.8 billion of its products consumed daily across the world (only two countries – Cuba and North Korea – do not sell its products).

Publically Coca Cola has said it wants to double this turnover by 2020.

How? Through content marketing. The recently released two-part video, Content 2020, talks about moving from “creative excellence to content excellence”,  shifting towards storytelling to reach out to new customers.

Its content marketing strategy cleverly keeps your eyes off the unhealthy aspect of the brand by promoting all the good that the company does.

Coca Cola’s website has dedicated section on how to be healthy with a caffine counter and Work It Out calculator designed to help people burn off calories consumed by drinking one of its products.

Alongside its mission to double its turnover Coca Cola has embraced and won accolades for its ethical stance on recycling and its support for community issues, such as empowering women in the 5by20 mission.

As part of this content marketing strategy it launched the EKOCYCLE brand with will.i.am – which encourages its consumers to recycle and buy sustainabilie lifestyle products made in part from recycled materials.

The Coca Cola company is now more than a drinks company. In our environmentally aware, health conscious world it has turned into a campaigning organisation.  A brand that people can be proud to be associated and engage with.

Nike has long been a fan and the forerunner of content marketing – believing that traditional ads didn’t connect with consumers and only interrupted people from what they wanted.

So, boldly, in 1996, it only spent 33% of its advertising budget on traditional media (down by 55% from the previous 10 years) and focused its efforts on content marketing and has not looked back.

Part of the strategy was to move away from high profile celebrity endorsements and embrace the individuality of its customer base acknowleding that ordinary customers would be unlikely to run a marathan or even do a 5k run.

The campaigns switched focus to encourage everyday people to the best that they can be stating that: “Greatness can be anywhere, for anyone and you can achieve it on your own terms.”

Now, with more than 8.5m global members, Nike’s Game On, World – a site designed for the users to measure their own performance, share their personal achievements socially, inspire and motivate people to do more – is a classic example of content marketing done brilliantly.

The recently launched fuelband (a wrist band that you can wear walking to the shops or running/dancing or what ever you do) enables people to measure their performance (steps taken, caleries burned), syncs up to the Nike site and allows users to share their results/achievements socially via Facebook/Twitter.

This is content marketing at its purest: The fuelband is a useful service, it syncs with the Nike training app (that allows you to get live tips on how to improve your performance and encouragement from your friends in real time) and more importantly for Nike – it generates large measurable stats and content for its site.  And cleverly for Nike everyone who sees a person’s Facebook activity also receives a Nike brand impression.

OK, as marketers, we can say its easy to do this with multi-million dollar budgets, but what about smaller companies with the same ambition and limited resources?

A chef. A restauranter. Author. A campaigner. A TV personality. A publisher. A brand.

The Jamie Oliver marketing team have used clever content marketing techniques to spread his reach. Not only does he do his TV series, he upsells as an accompanying book along with a funky Aurasma app to boot.

He uses his website to crowd-source and co-create content with his loyal fans and users with the online food encyclopedia.  Also on his site he gives a free “recipe of the day“, coctail making tips, videos, blogs and food community forums.

He has adopted several emotive campaigns here in the UK and in the States – tackling the much needed obsity epidemic.

He publishes his own magazine every six weeks with tips, recipies, competitions, travel guides, stocklists and much more.

Not content with that reach the Jamie brand has hit the housewife circuit with the Jamie at Home range. Specially designed crockery, kitchen utensils & gifts are sold by a nationwide team of “consultants” having parties in their friends homes – rewarding his top sellers to a party at his home every summer.

He or his team are active on Twitter and his website – reacting and engaging with the loyal fans – with “call outs” to latest additions, allowing users to vote for the most useful articles or showing the number of users on the site.

And all the various pieces of content are easily sharable on social media sites.

A grass roots and organically grown British company that famously started after making smoothies at a festival in 1998, Innocent is very good at content marketing.

It uses the product packaging as a way of communicating with their customers. Their marketing team admitted this was their first social platform.

Recently voted the most “social brand” in Britain, Innocent prides itself on communcation. Building relationships with customers is part of its philosophy.

Initially Innocent would ask people to call them on their “banana phone” or invite people to visit them at their London headquaters in “Fruit Towers”. This ethos has moved naturally into the realms of social media – believing Facebook and Twitter are an extension of what they were doing anyway.

Innocent has grown its reach and become more than a healthy living food and drinks company. It publishes enaging books such as Stay Healthy, Be Lazy (a lazy person’s guide to being healthy) hosts an annual festival “Fruitstock” in central London runs competitions such as the big knit.

Admirably a percentage of its profits go towards the Innocent Foundation – a grant giving organisation that supports NGO to promote sustainable farming.

As well as all of the above the innocent website is rammed full of content marketing ideas (videos/pictures/blogs/competitions/encouraging customers to get in touch with ideas) – many of which are easy to do without a large budget.

What these brands have in common:

Most large brands now use search marketing. But what are marketers’ priorities when it comes to search? And what trends do they see on the horizon?

At Kenshoo, we recently ran a survey with Marketing Week magazine that asked more than 300 marketers from a wide spectrum of industries about their views on search.

Here are some of the things we learned… 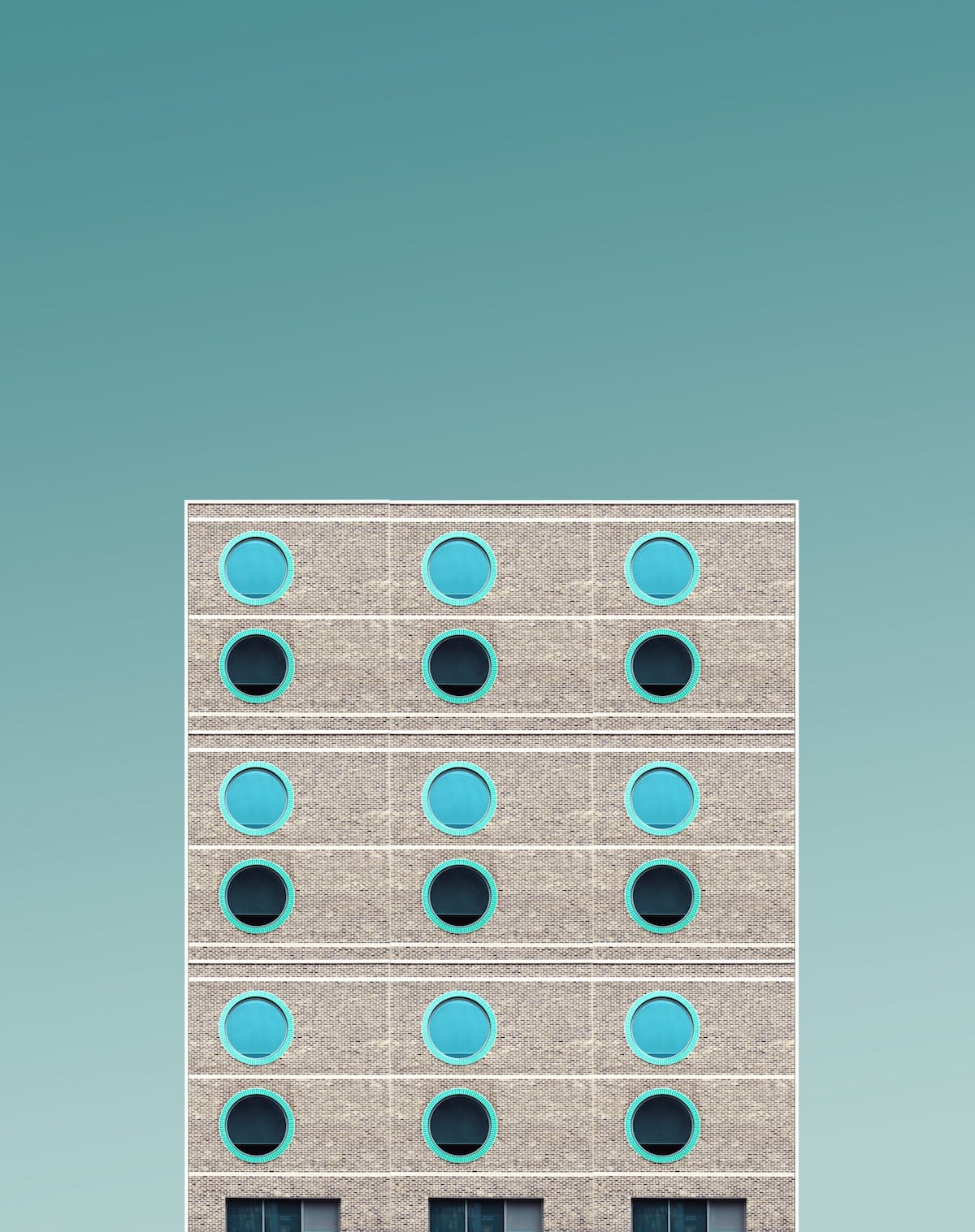 This month, photo-sharing app/hipster lifestyle accessory Instagram is changing its terms of service, and as expected, it’s caused the usual round of shouting and boycott threats to emanate from users.

Personally I don’t think it’s any great shock or cause for outcry, but I do think it may be indicative of a deeper problem within the marketing and advertising industries: underestimating our customers…