With 41.8m people online in the UK who spend on average 25 hours a week connected, being online forms a large part of our lives. But we crave social relationships and thus individuals turn to online communities to fulfil a basic human need for interaction with others.

Building a community is not rocket science but is does require a lot of time, effort and authenticity.

There are numerous commercial benefits for businesses who pursue this time intensive strategy; some of the main ones being that consumers who are part of an online community associated with a brand show more loyalty, as well as being a source of valuable market research.

Just as you would build a community in the real world, online communities act and react in similar ways. The main difference and difficulty arises when we try to build communities acting on behalf of brands.

So, step away from setting up that Facebook group and consider these four things first. And to learn more on this topic, book yourself onto Econsultancy’s community management training course.

No matter where online, whether it’s via email chains or a full-blown purpose-built forum, the following tips should be applied if you want to build a highly-engaged community.

1. The right place at the right time

The term ‘social network fatigue’ was coined a few years back, the idea being that we become fatigued by repetitively signing in, finding and linking with friends and creating profiles. The lack of consistency between networks also means there’s a learning curve for each new network you join.

When you’re thinking about starting a new community find out where your future community members already hang out and consider building a community within an existing network – this will help eliminate fatigue and speed up building the community.

There’s also the benefit of being a ‘first mover’. Communities are only useful when they’ve grown to a critical mass which means there are enough people visiting, commenting etc. to sustain ongoing interactions.

So if there are already a lot of existing communities around the same subject it may be hard to gain traction.

Metcalfe’s law of networks states ‘the utility of the network increases by the square of the people connected’. This concept of critical mass; ‘the number of people needed to make a communication system or a community useful’ isn’t necessarily just about the number of people as these definitions suggest.

Different types of people or amounts of interaction can also be needed to obtain critical mass. For example, a Facebook group with six of your closest friends might be the critical mass required to maintain an ongoing conversation for a few years.

Whereas a forum about motherhood may need thousands of members who are all at different stages of parenthood, so there are enough people to discuss a range of topics to make the community useful and engaging.

Tip one: Don’t be afraid to centre the community around a niche interest or attitude, ideally something which isn’t already catered for by established online communities.

Tip two: Recruit your most highly engaged brand advocates and reward them with first entry to your community. Allow them to use it to a point where the community begins to build – then open it up to others so that newbies aren’t coming to an empty group/forum.

Getting moderation right is so important. Ignore this at your peril.

Get it wrong and you’re likely to end up with flame wars, a useless community full of spam and little real engagement. This is a massive topic so I’ll highlight some of the key areas you should consider when starting out.

People tend to view moderation as policing but this is very far from the whole gig. You’re the person at the party who introduces everyone and connects them with others in the room who have similar interests, keeps the conversation going, brings out the party games if there is a lull, and steps in to calm down situations when everyone’s had a bit too much to drink.

Ideally, you’ll need to find someone who is passionate and somewhat knowledgeable about the topic/subculture and your brand, with a good understanding of social media and general internet culture.

The nature and disposition of the moderator must be one of openness. Someone who is happy to serve others (you’re not the superstar) and can get on with anyone. Crucially you need someone who won’t post in haste.

Tip: A key tip I learnt when moderating is to show you are human as well as acting on behalf of a brand. Admit mistakes (step away from the delete tweet button…), and be careful in the language you choose to use.

Asking questions can also be a great way to respond and defuses conflict. Each moderator will have their own style – it a good idea to ask them to provide examples of how they’ve moderated other forums in a range of different situations.

People engage in online communities because they crave social interaction but also for personal reward. Creating mechanisms to recognise and encourage more participation can do wonders.

There are many ways in which you can do this. Some of the common ways which you’re likely to see are the use of gamification, e.g. giving points for completing actions and progressing up levels.

This can also be the answer to your moderation quandaries with the assistance of a self-moderating community or rewarding those with the role of moderation (this should be carefully considered before you go ahead with this).

Each community will develop its own rituals and traditions and it’s these which really bind people together. Often arising out of random situations that occur in the community or driven by popular culture.

We all love to be in on the joke and rituals can help build the culture of your community.

Tip: Create consistency: have a plan as you would for a blog with ideas for discussions so that you can keep a consistent flow of new conversations.

Meeting people in real life can have an impact on how strong our bond is with one another and so arranging local meet-ups, especially if you have local businesses to promote, can strengthen your community’s own connections and create new ones, as well as strengthening their love for your brand. The above should give you a good starting point when considering building a new community.

Don’t rush in. Do your research about what already exists, get the right people to moderate and realise it’s going to take a lot of time and effort, but the rewards for brands can be big. 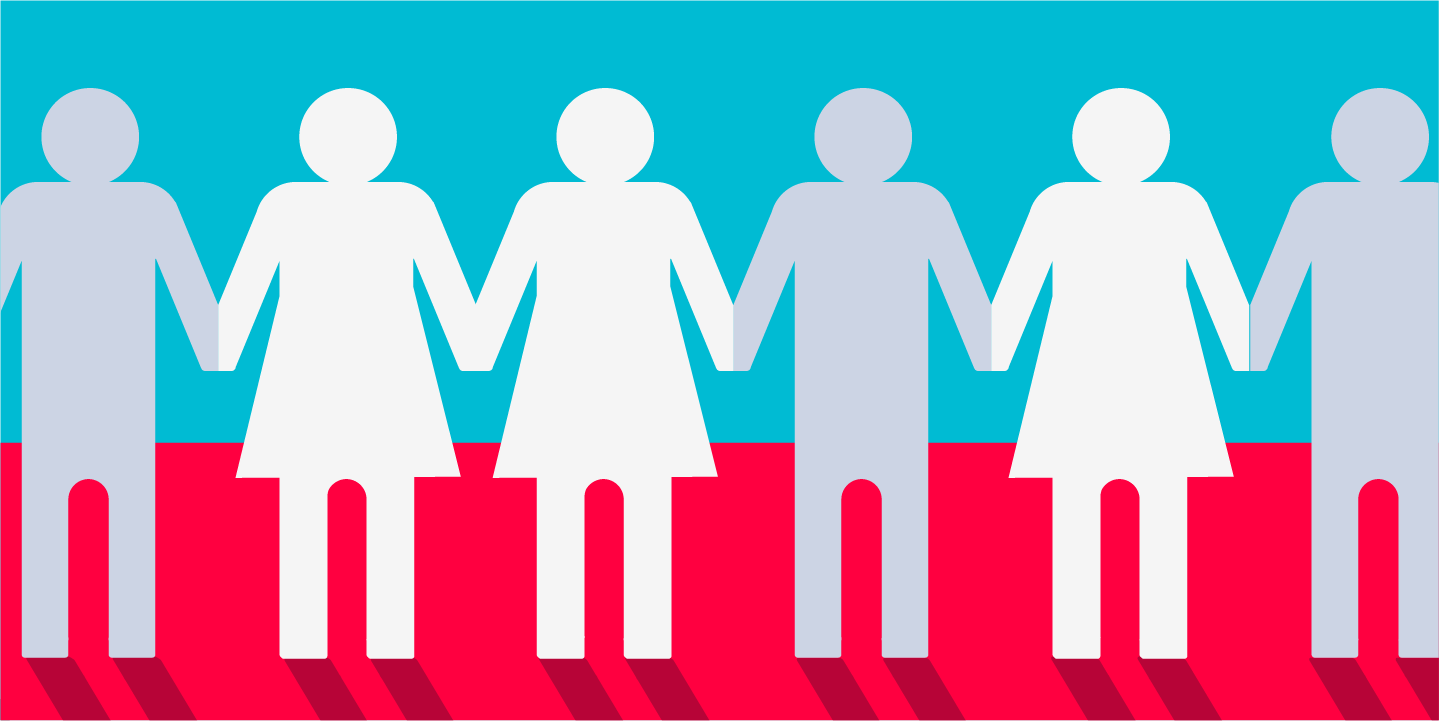 I recently wrote a beginner’s guide to the role of community management.

Following on from this, I’ve been looking at some of the best online brand communities out there.

If you work in social media, explaining your job can be a frustrating experience – especially to family members who probably assume that you just use Facebook all day. For Community Managers, in particular, there tends to be a lot of confusion over exactly what the role entails. To clear things up, I thought I’d […]