Based on a sample of more than 500 IT leaders, here are a few key charts from the research, highlighting the biggest hurdles IT professionals currently face.

While technical skill is still a given, the role of senior executive within IT departments has evolved into something much broader, requiring a deeper understanding of business objectives. This also means creating a bridge between technology and other areas of the business such as HR, finance, and marketing.

This focus on the wider customer experience has also led to the concept of the ‘chief integration officer’ – someone who is able to influence the overall strategic vision of a business. Following on from this, it is clear that the challenges faced by IT leaders are much more complex than they once were.

Now, the threat of security breaches and cyber-attacks is cited as a key concern by 41% of respondents – higher than any other area.

Perhaps unsurprisingly, executives at organisations with annual revenues exceeding £150m are more likely than their peers at smaller organisations to reference security as a major challenge. 2. Finding the right mix of skills

Interestingly, it is larger organisations that cite lower levels of confidence in their digital skills mix, with just 58% agreeing that they are well-positioned in this area compared to 61% of smaller organisations.

Similarly, European organisations seem less confident than their American and APAC counterparts. Talent availability is seen as more of a challenge than in other regions, with availability of individuals with the right mix of skills being cited as a top-three internal problem by more than 34% of European respondents.

This is also the case when it comes to culture, with 61% of European respondents describing their company culture as “innovative, adaptable and undertaking a ‘fail fast’ approach”. When compared with 68% of respondents saying the same for North America and 75% in APAC, it’s clear that Europe is still playing catch up. In terms of internal barriers, it appears the age-old problem of organisational structure remains the biggest. 42% of executives cited frustration with departmental silos and bureaucratic processes, while 41% expressed frustration over integrating legacy systems with new tools and technologies.

This is even more the case for larger organisations in Europe, with 52% of European respondents citing bureaucracy as a top internal barrier.

Interestingly, while support from senior management is less of a concern, a lack of shared vision relating to the meaning of digital transformation appears to be sustaining conflict. Again, this challenge is slightly more evident in Europe, tying in with the aforementioned struggles of skills and culture. With IT executives now expected to help drive marketing strategy, keeping ahead of major technologies connected to innovation is another growing challenge – especially for larger organisations.

46% of executives at larger companies are more inclined to feel pressure regarding tracking technology and innovation trends compared to 36% of smaller company peers. Interestingly, IT executives appear to be looking outside of their organisations to keep abreast of technological innovation. More than half of respondents say they exploit technology content sites and webcasts and webinars.

Lastly, the challenge to keep on top of innovation also extends to finding talent, with increasing importance in striking a balance between traditional technical knowledge and softer skills such as communication, co-operation and strategic thinking. Subscribers can download the full 2017 Digital Trends in IT Report. 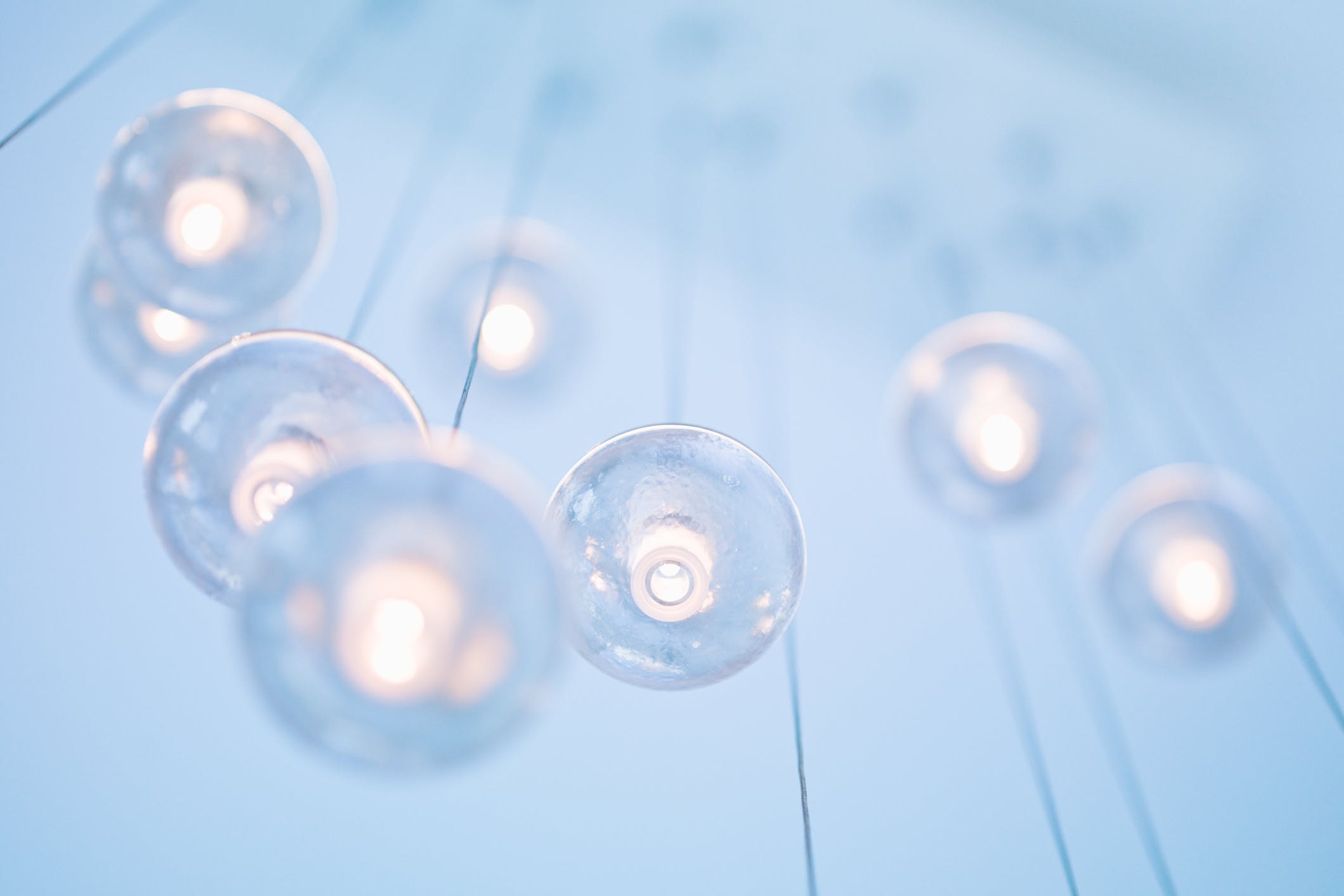 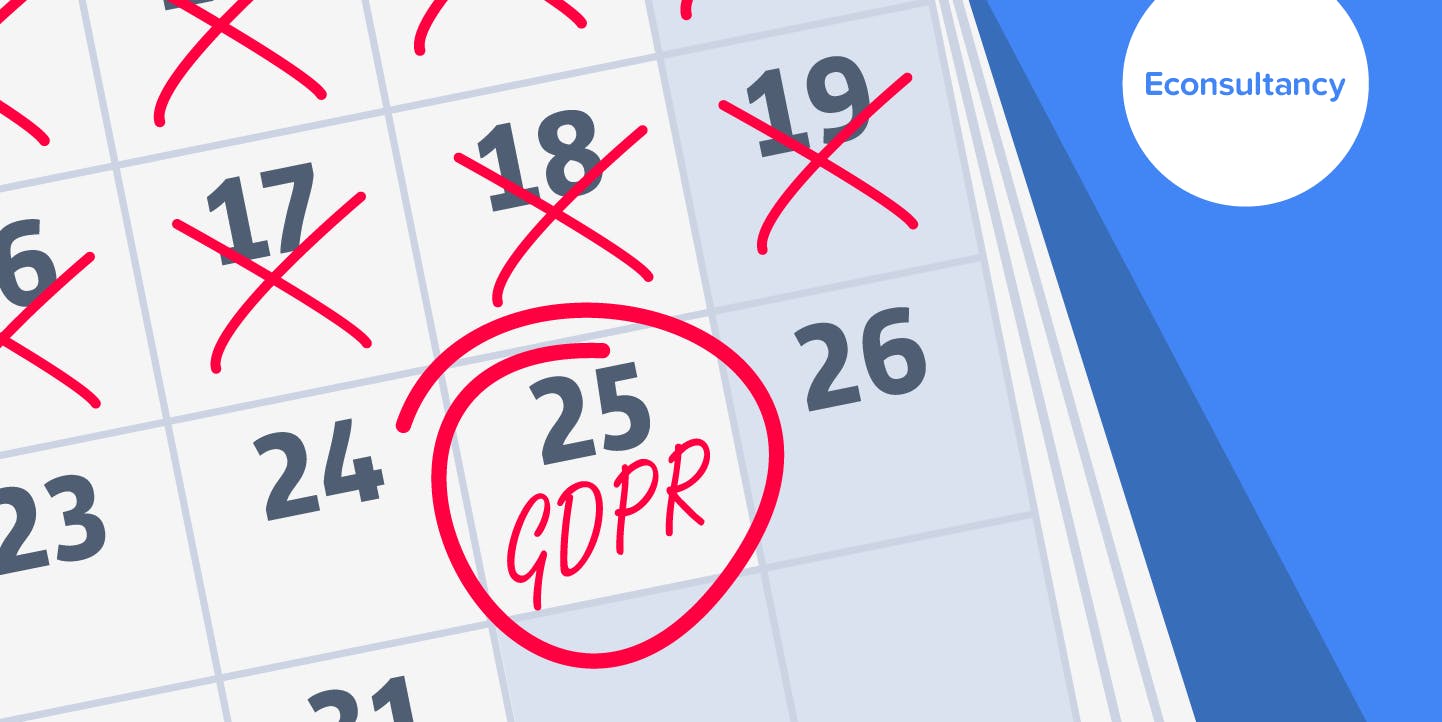 There are a number of factors to the GDPR (General Data Protection Regulation) that from May 2018 will change how companies communicate with users and process their personal information. One fundamental factor is privacy notices and how organisations explain at the point of data collection what users can expect will happen to their data. In […]