So, how do brands stop sounding like businesses, and start showing some humanity? Here are a few characteristics brands should strive to display, along with a few examples.

One in three US consumers are said to have used voice commands on their mobile phone or tablet. We’re certainly becoming used to these human-like interactions with brands, and communication only looks set to become more natural in future.

But of course, not everyone has this technology at their disposal. Most brands rely on broadcast techniques to communicate to customers. And while websites, social media, and email marketing might be run by human beings, it’s still easy to revert to formal or unnatural language – especially if the service or product is similarly boring.

Not only can this frustrate and alienate consumers, but this kind of copy is also just harder to read. This doesn’t mean brands should go overboard and do the opposite – using slang or emoji in marketing can be a tricky thing to master. Instead, the key is to create content that aligns with natural speech.

Pret a Manger has been criticised for veering into overly-friendly copy, but there’s no denying that it sounds distinctly human. Instead of merely talking about its products, it often puts them in the context of everyday life, addressing the consumer directly so that it is ever easier to relate.

Hands up if you’ve waited until December for your first Christmas Sandwich (we admire your willpower) pic.twitter.com/kpGWfMARni

Another example of Pret’s human tone of voice can be found on its customer service page, which encourages customers to ‘talk to Pret’ – something that you’d usually do to a friend and not a brand. Be on hand to help

Customer service is an important way for brands to boost their reputation and increase loyalty. However, this is often one area where brands are guilty of being cold and decidedly ‘business-like’ – despite the preference for human interaction. According to Accenture, 83% of US consumers are said to prefer dealing with human beings over digital channels, with the majority being left frustrated over ‘human-less’ services.

Customers don’t want to talk to humans only when problems arise either. One brand with an effective service strategy is Lush, which is well-know for being friendly and chatty to customers both in-store and on social. Naturally, the brand’s commitment to ethical and sustainability-related issues helps to further its reputation as a brand that cares, but without its level of care for the customer – I doubt this would ring so true.

Lush customer service is honestly something else. I’ve never come across more deliriously happy staff in my life.

Consumers also wish for this kind of human help and support to be transferred to the digital space, such as an online shop assistant to offer product advice. This example from Truly Concierge shows the value it can bring, with an assistant on hand to narrow down gifts instead of leaving users to browse (and potentially abandon their journey). With resources often the biggest barrier to services like this, one answer is to look to artificial intelligence. But doesn’t this negate the ‘human’ aspect entirely?

In theory, yes, but it also appears that brands who use artificial intelligence can generate greater levels of consumer trust – as long as there is transparency. In other words, a customer is far more likely to trust a brand (and carry on with an interaction) if they know upfront they’re talking to a bot rather than a human. What’s more, brands can further this by knowing when to step in and let a human take over. Most brands strive to create a brand identity – a key set of characteristics that help to differentiate them from others. However, not many brands allow margin for error, meaning flaws or weaknesses are never usually part of this identity.

This is not necessarily a good thing, and not to go all ‘Oprah Winfrey’ on you – but surely flaws are what make us human in the first place? Consequently, brands that do display or admit fault can be more appealing to the rest of us mere mortals, because it makes them seem honest and authentic.

Interestingly, it can also help to sell a product. One of the most well-known examples of this is Stella Artois’s tagline of “reassuringly expensive”, which simultaneously includes both positive and negative elements. But by brazenly admitting that it costs more than other beers, it naturally leads the consumer to assume it must be worth it. Admitting fault is not always a deliberate marketing ploy. It can also be a necessity when a brand makes a mistake or inadvertently creates a backlash. In this instance, however, saying sorry like you mean it can also help to boost a brand’s reputation rather than merely remedy it.

In 2015, Airbnb published an apology letter in response to allegations that racial discrimination was taking place on its platform. Not only did it say sorry for being slow to take action, but it also followed it up with an investigation and a number of changes to combat the issue. In doing so, Airbnb showed it was capable of admitting fault – but also that it cares enough to try and turn it around. Since, it has continued to work on and update its policy. We appear to be moving towards an automated world, with brands increasingly drawing on data to target and engage consumers. However, instead of focusing on demographics and other faceless data, brands are also tapping into so-called ‘emotional data’ to create stronger relationships.

This means tapping into the emotions of consumers to create relevant, engaging, and human experiences.

Last year, eBay created the first-ever ‘emotion-powered’ pop-up, which used biometric sensors to monitor which items created the strongest emotional reaction in customers. Jaguar did a similar thing with its #FeelWimbledon campaign, which analysed the crowd’s mood and emotional response to the tennis.

1/2 It’s your last chance to #FeelWimbledon – we’re giving away 2 No 1 Court tickets. Hit before 1pm to play the game #JaguarResponse pic.twitter.com/Z3leAsDy9g

These campaigns aren’t necessarily ground-breaking in terms of what they offer customers, however they both show how emotion can be used as a form of intelligence.

With understanding a key part of what it means to be human, brands have a much greater chance of forging long-term relationships with customers if they are willing to show it.

I recently attended an interesting WARC mini-conference on voice tech and machine learning. The stand out part was a joint session from Mindshare and JWT, highlighting their research in this area.

Here are some observations from this session regarding voice tech, beginning with some background before looking specifically at the commercial challenges and opportunities for brands. (Please also see my recent article, Why brands should be bothered about voice bots). 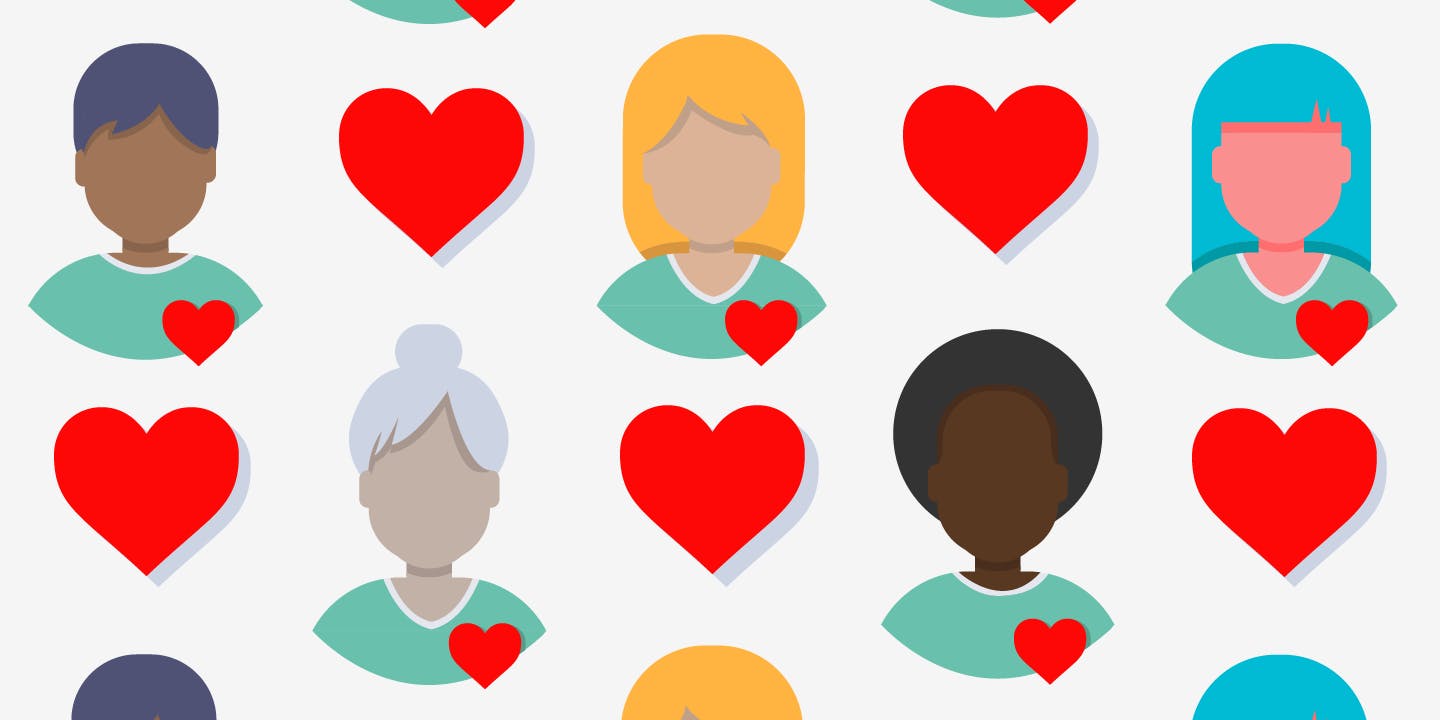 It’s often said that it costs a lot more to acquire a new customer than to retain an old one.

Because of this, many marketers have been tasked with developing engagement and loyalty programmes.