Then again, if executed correctly, rebranding can result in far superior benefits. Here’s a run-down of some of the biggest advantages, along with a few examples of companies that have successfully rebranded (or are currently in the midst of doing so).

To reach a new demographic

It’s easy for brands to get put into a box, especially if they have been around for a long time. They might only be remembered for a particular advertising campaign, or thought of in relation to a certain age range or demographic.

Old Spice is one example of a brand that suffered with this issue, largely due to its stereotypically-macho advertising campaigns from the 1950’s. It also tended to use older gentlemen in its ads, leading to the common assumption that it a deodorant brand only your dad or grandad would use.

In order to combat this preconception, Old Spice decided to rebrand in 2010, rolling out a humour-driven ad campaign to engage a younger audience. Using the tagline “smell like a man, man” – it amusingly repositioned itself as a product for desirable younger men. It also cleverly aired its first advert during the coveted Super Bowl time-slot – ideal for reaching its new target market.

Since its rebrand, Old Spice has further built on its youthful image, releasing a slew of campaigns in a funny, quirky, and offbeat tone. It’s resulted in success too, with the sales of the brand jumping significantly after the first campaign.

To repair a reputation

Bad press used to be known as tomorrow’s fish and chip paper. However, today’s digitally-focused world means that negative social sentiment and reviews can stick around much longer, gradually damaging a brand’s reputation in the long-term.

Even worse when a documentary examining the effects of its product gains popularity. This happened to McDonalds with the release of Supersize Me, which fuelled negativity towards to the brand relating to issues like nutritional value and how it markets to children.

Combined with reports of meagre wages and unfair hours, McDonalds found itself losing out to competitors like Chipotle. While it did not undertake a typical rebrand – as neither its logo or brand design changed – McDonalds did attempt to counteract this by implementing changes both internally and externally over the course of 18 months.

First, it started to tweak its menu, promoting the high-quality nature of its beef and placing greater focus on salads and other healthy menu options. It also launched the ‘Our Food, Your Questions’ campaign, which was centred around answering specific concerns and worries over the production and nutritional value of its food.

Have a question about our food? The floor is yours. http://t.co/T9W0r3CQVK

Interestingly, McDonalds’ rebranding exercise did not come to an end with this campaign. In the past few years, it has continued to make changes in order to reposition itself as a relevant and modern fast food chain. From stripped-back packaging to new cashless technology in restaurants, its continual evolution shows that ‘rebranding’ can be a subtle and ongoing process.

To reclaim a brand identity

Instead of a brand’s own wrong-doing, reputations can sometimes be damaged due to negative associations with a certain type of consumer. Burberry is one of the most high-profile examples of this, with the once-premium fashion label becoming more associated with ‘chav culture’ throughout the late nineties and early noughties.

Another is Stella Artois, whose ‘reassuringly expensive’ brand promise (meaning that it was premium, but worth a higher price point) clashed with retailer’s marketing strategies. In order to increase footfall, supermarkets began to sell cans of Stella – which was also known to be of a higher alcohol percentage) at heavily discounted prices. As a result, Stella became associated with binge drinking culture, chosen by ‘lager louts’ for its strength and cheap price point.

In order to re-establish and strengthen its original brand purpose, Stella created a new range of beers under the softer Artois name. With a new 4% lager, it counteracted associations with binge drinking, and introduced a cider option to attract a wider audience.

Following on from this, Stella Artois also launched the ‘Thing of Beauty’ campaign to re-claim its premium status. This was particularly clever, as instead of changing the product itself, it aimed to change the way consumers drank it. Its ‘9 step preparation’ element emphasised that it is a drink to be savoured. Meanwhile, with ads depicting sophisticated and smartly-dressed drinkers, it began to re-align itself with a luxury lifestyle and turn away from laddish culture.

Rebranding can also be an effective way to differentiate a company in a competitive market, giving consumers a reason to choose it over a rival – especially if sales are dwindling.

Two of America’s largest retail chains, Target and Walmart, are both based around offering customers good value. Previously, Target has used its brand communication in order to create a point of difference, telling consumers that they can “Expect More. Pay Less”. This helps to instil confidence in consumers, and in comparison with Walmart’s “Save Money. Live Better”, also promotes the idea that its products are of a better quality.

However, Target has been suffering from poor sales in recent months, announcing recently that it will execute a new brand strategy to claim back market share. In the face of increasing competition from Amazon, it is set to discontinues a number of its most famous brand lines, and introduce 12 new ones including an athleisure line and homeware. Meanwhile, It’s also remodelling its US stores to give customers a better and more streamlined shopping experience.

Will the strategy work? This remains to be seen, but with other retailers like Sears and JC Penney shutting down stores in the face of dwindling sales – Target is clearly hoping a bold rebrand will be the key to winning back consumer favour.

Today’s the day! #HearthAndHand with Magnolia is available @Target & on their website! We had fun designing it & can’t wait for you to see! pic.twitter.com/q2dL3PNv3Z 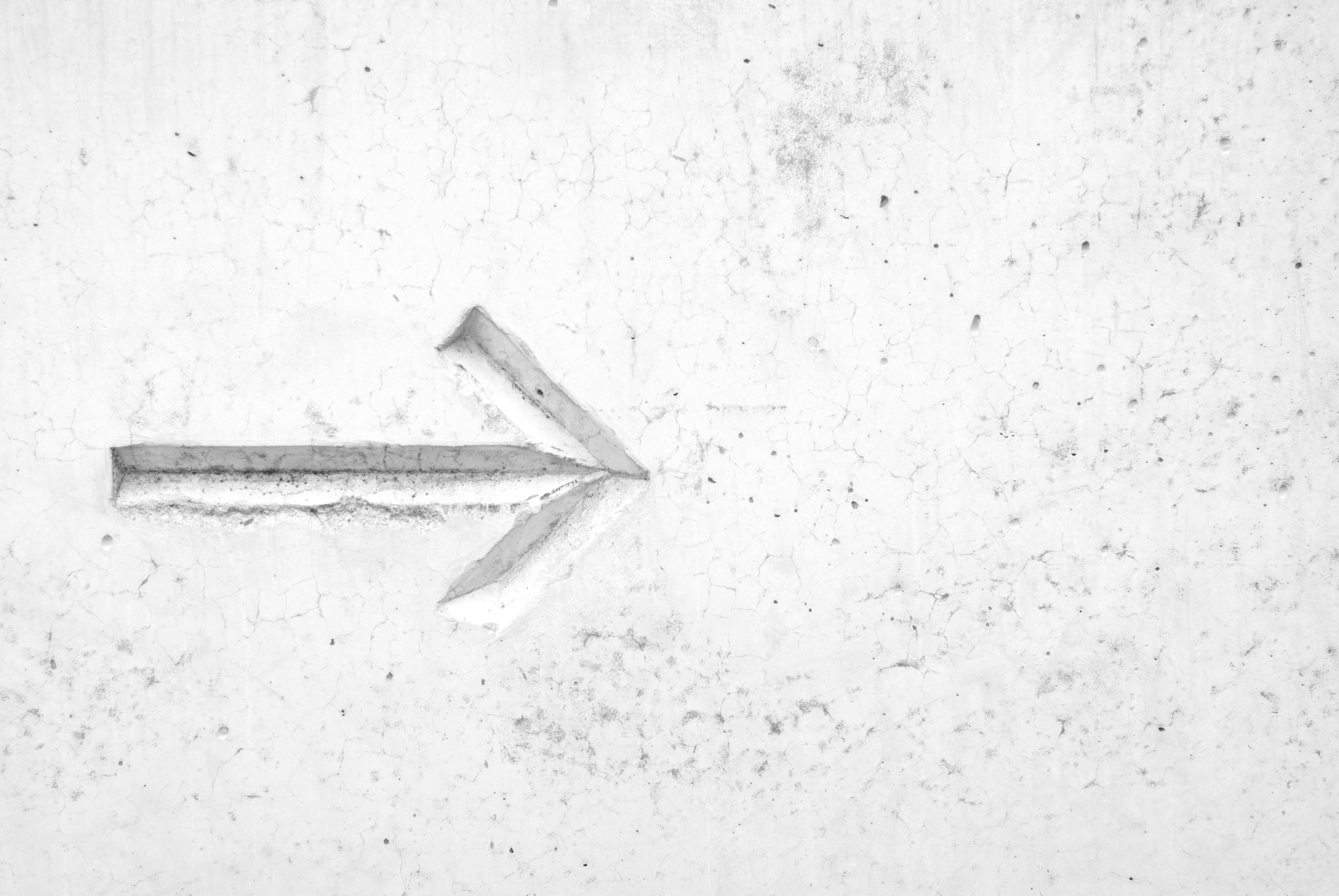 Almost everyone is planning their next career move and they often think about what they need to do to make it happen.

Some, however, have a longer time horizon and bold ambitions. They may be writing email copy now, but they have visions of becoming the chief marketing officer (CMO) one day.