The G20’s digital economy is set to double to $4.2tn by 2016, according to the Boston Consulting Group.

The study found that key drivers behind the increase will be the growth of mobile internet, the popularity of social media and the continued strength of emerging markets.

However the main factor will be the dramatic increase in the number of web users, which it predicts will increase from 1.9bn in 2010 to 3bn in 2016 – this accounts for around 45% of the world’s population.

Within the report, IBM predicts that by 2015 1tn devices will be connected to the internet.

The study also suggests that the UK is among the most advanced e-commerce economies, along with South Korea, Sweden, Japan and Denmark.

In fact it suggest that the UK has now become “a nation of digital shopkeepers”, with online purchases accounting for more than 20% of the country’s retailing by 2016.

The BCG says that a ‘new’ web has emerged, which has moved away from fixed access points to a mobile web that has radically changed the way companies interact with their customers.

It also suggests that the online economies of emerging nations are quickly catching up developed nations to the extent that by 2016 China will have nearly 800m internet users, equivalent to France, Germany, India, Japan, the UK and US combined. As a result, companies need to understand and transform their digital capabilities to take advantage of this opportunity.

It highlights Tesco’s QR code shop window on the subway in South Korea as an example of digital innovation helping a brand to become a market leader.

The report says the big winners of the digital boom will be companies that create their own ecosystems within the internet.

It identifies Apple, Amazon, Facebook, Google, Baidu and Yandex as companies that will be able to tie customers into their own customised part of the web.

The numbers included in the report are impressive but seen in the context of the overall economy, they are still small.

In 2010 the internet economy in the G20 group of leading nations was worth $2.3tn – larger than the economies of Italy or Brazil, but still only 4.1% of the total size of all G20 economies.

It is also impossible to accurately define what the digital economy actually involves, but while the numbers are unlikely to be precise they do show where e-commerce is headed. 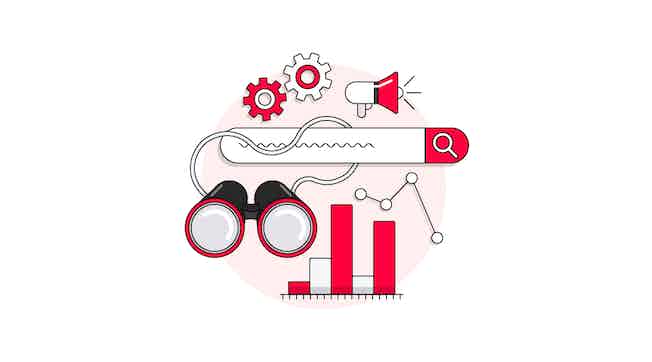 I have been asked and am happy to give my opinion on real-time bidding (RTB) and branding.
The underlying question for me is more about the definition of ‘display
media for branding’.

We are testing and running
branding campaigns depending on clients’ wishes, but there is still lots to
learn about what is possible and what makes sense for our clients.

For a DR (direct response) campaign we have clear KPIs, such as CPA targets,
driving revenue or just simply CTR. However, you could argue that branding is more about an advertiser being seen on a certain publisher or in an
environment of a specific audience.

Traditionally, branding used to be measured through surveys valuing
the impact of online display, TV or outdoor.