Glastonbury Festival begins in earnest today, with music finally getting underway on the main stages, culminating in a headline performance from Arcade Fire on the Pyramid Stage.

Obviously all those lucky festival-goers will actually have been soaking up the atmosphere on Worthy Farm since Wednesday morning, but it’s not until today that things really begin to heat up.

After a run of five consecutive festivals I was unable to attend Glastonbury this year, but that obviously hasn’t stopped me from browsing its website for regular updates.

Therefore I was pleasantly surprised when it ditched its old site and opted for responsive a few weeks ago.

This has inspired me to drown my sorrows by looking at how other festivals stack up online.

Festival websites have relative freedom from many of the usual UX rules, as it pays to have a unique, creative website that invokes the atmosphere and charm of that particular event.

For instance, you wouldn’t want to go on Bestival’s website and be greeted with the kind of stripped down UX that won gov.uk so many plaudits.

So here’s a round up of a few of the best, kicking off with my favourite place on earth. And for more on this topic, read my post on how the Met Office uses content marketing to target people looking for Glastonbury weather updates…

Ok, so Glastonbury’s homepage has an annoying carousel that doesn’t even fit the screen properly, but don’t let that deter you. The rest of the site is neatly laid out and easy to navigate. It even includes an excellent map of the festival site, which thankfully doesn’t download as a PDF.

I like the aesthetic of the site as it doesn’t overplay the hippy vibe, but uses attractive imagery and a typewriter-style font that fits with the down-to-earth feel that Glastonbury’s professional, well-oiled machine manages to cultivate.

Just don’t try to buy tickets from this site, because you can’t, they’re all gone… Bestival is a smaller festival that takes place on the Isle of Wight in September.

Despite its surge in popularity and major headline acts, Bestival manages to retain its reputation as a quirky, boutique festival.

The landing page serves to build on this image, as it displays an animated earth that includes the festival’s different stages and arenas.

Sharing buttons are dressed up as planets and satellites, while a meteor flies past intermittently. Upon entering the site you’re slapped in the face with an email pop up which isn’t the best user experience, but overall I really like the site’s design.

Bestival has a different theme each year – this time round it’s ‘desert island disco’, and the website certainly adheres to this style.

Everything is bright, glittery and where possible, animated. You see that disco ball the puffins are sat on? Well it spins around. Thankfully, UX hasn’t been entirely overlooked in favour of visual impact, and you can still easily find out all the necessary information.

If you do visit this site, I highly recommend that you check out the ‘Areas’ section, which feature wonderful animations of the different stages.

What could be more appealing than an animated Nile Rodgers on a disco stage with a convoy of little cars scrolling across the bottom of your screen? The scenes of people living it up on the Dalmatia coast are captivating and kept me entertained for several minutes. The site is fairly easy to navigate and includes some nice UX touches, such as the below ticket stubs.

And though it’s not responsive, Hideout does have a serviceable mobile site, though the buttons are a bit small. There’s much to dislike about the Secret Garden Party site, such as the small fonts, poor navigation and auto-play music.

But I really like the homepage animation, which is apparently based on the theme of ‘Goodbye Yellow Brick Road’. Though Green Man has a rather splendid mobile site, you need to visit the desktop version to view it in all its glory.

The homepage is a giant scrollable canvas with a collage of strange shapes and animated images. Some of them even work as navigational buttons, not that you’d realise.

Users have to click and drag the screen – which moves up, down, left and right – to discover different elements. It’s a really beautiful site and offers a unique user experience. Like Glastonbury, Latitude Festival seems to have recently updated its site to adopt responsive design.

It now has a rather attractive scrolling site with massive images of its headliners and other attractions. Away from the beautiful homepage, much of the event information is housed within dropdown menus that mean it all fits perfectly on your screen, regardless of the devices.

In terms of overall UX, Latitude definitely offers the best experience of the sites on this list. The nirvana for marketers is creating customer experiences that people remember and want to share, but what customers actually crave is human to human interaction and this can be a challenge in a digital landscape when often there is no human contact.

When was the last time you had a digital experience that you truly remembered?

I was at a conference recently where the corporate anthropologist Michael Henderson was giving a presentation.

It was a truly fascinating view into anthropology, which being honest I knew absolutely nothing about, he translated his studies of people and cultures over the years into today’s focus on customer experience.

His findings were fascinating and he summed up by saying the interactions we crave and remember are those human to human moments and it’s not about hi-tech but about hi-touch.

More and more we are used to slick mobile websites that focus on functionality above all else, and quite right, too.

Arguably when we visit web entities we have less patience than ever before.

Certain generations are starting to build up some serious hours of learning online, navigating websites, social networking and getting stuff done. These users are developing an innate understanding of web design, even if subconscious.

What this means is that the online world is fast finding its own feet, its design conventions, when viewed as a channel for interaction and productivity, not just information dissemination. It’s no longer apeing traditional media. Just take a look at Google’s Material Design.

So, I’m going out on a limb to say this means photography is becoming rarer online. Here are some examples of why and where. 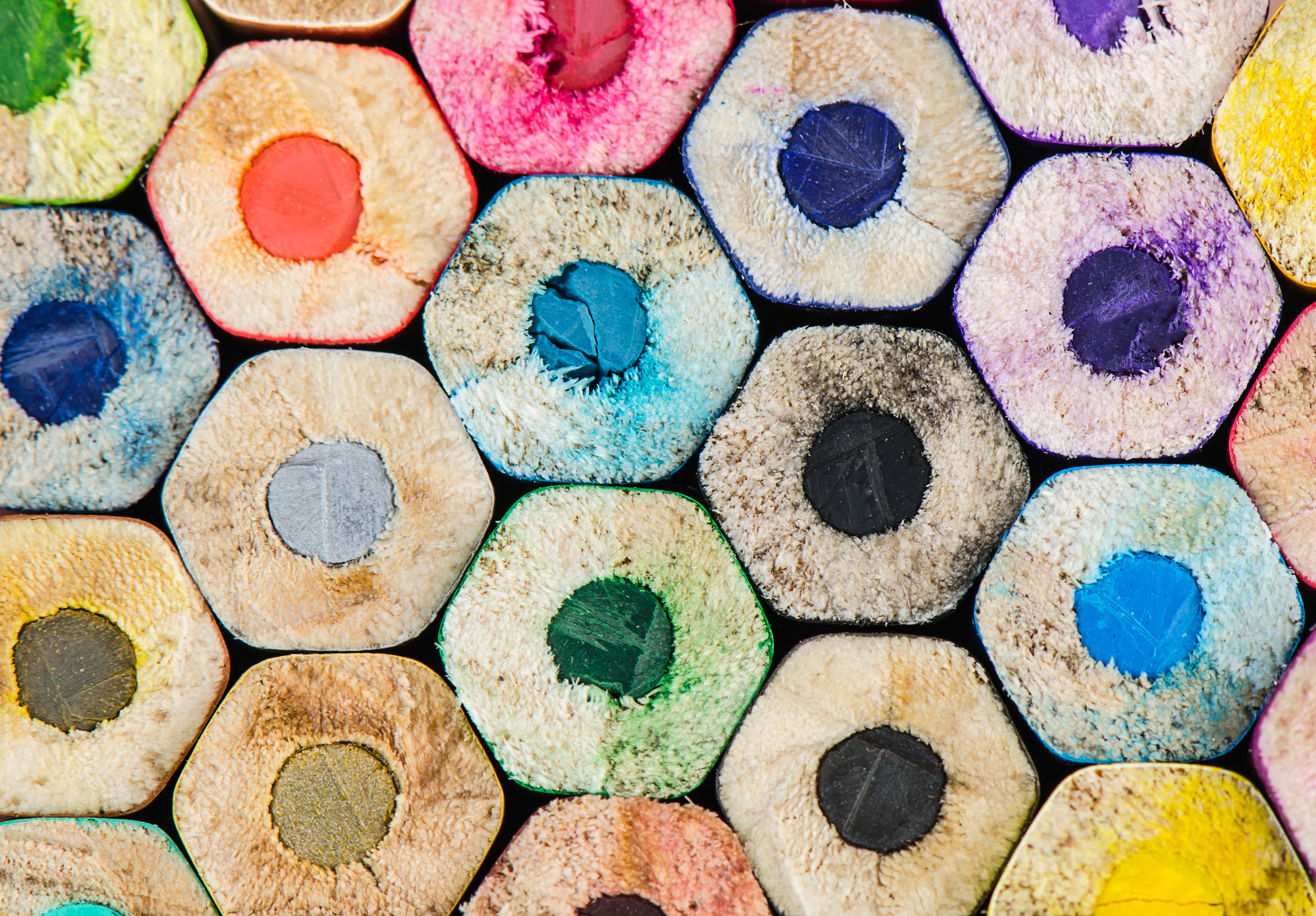