A couple of weeks ago, news broke that one of the world’s largest brand advertisers, GM, was ditching its paid ad campaigns on Facebook.

The timing was curious, and some suggested it was intentional. After all, Facebook was on the verge of going public in the richest tech IPO ever. So the embarrassing news that GM was pulling its account sure looked like a well-placed blow to the world’s largest social network.

According to a report by AdAge, the timing apparently wasn’t coincidental after all: GM and Facebook had a falling out.

In a now-notorious meeting between General Motors Global CMO Joel Ewanick and other top marketing brass and Facebook sales executives, the automaker’s team asked whether it was possible to run bigger, higher-impact ad units than the current offering, according to people familiar with the discussion. Advertising on Facebook has always been subtle. But GM wanted to do something bigger. To GM, Facebook’s audience was interesting; its ad formats were not.

Rather than run sponsored stories, which look like Facebook posts, or smaller units on the right side of the pages, GM asked if it could take over a page. It was told no.

Most observers are painting the apparent clash between GM and Facebook as a battle between advertiser needs and user needs. And to be sure, there’s a legitimate discussion to be had about this. But this discussion is also a red herring.

Facebook VP Carolyn Everson basically says that marketers who don’t get it “will refer back to the formats that they’ve been used to over the last couple decades” instead of embracing Facebook’s social ads. But good luck finding a Facebook executive who will talk about the obvious motivation behind GM’s request: the efficacy of the ads Facebook is selling is in question.

Which brings us to the billion dollar question: is there a way to deliver a satisfactory ROI through social without resorting to the type of intrusive, annoying ads that have historically been so problematic?

In the case of Facebook, the onus is really on the world’s largest social network to answer that question. After all, it is the pioneering upstart that built a website used by more than 900m people, and it ostensibly knows far more about them and how they interact with its services than any advertiser ever will. If Facebook can’t figure out how to develop an effective ad offering for the social channel, why would anybody expect one of its customers to?

Right now, Facebook is caught between a rock and a hard place. The generally poor reputation its ad offerings have isn’t the result of lack of effort. The company has been trying for years to develop new advertising models that work in a social environment. Some have flopped; none have become the AdWords of social. Right now, Facebook is really little more than a display ad company. The problem: it refuses to recognize that.

Facebook, of course, could quickly turn its fortunes around by discovering the holy grail of social advertising. But if you look at the rapid decline of Facebook’s share price, it would appear the company doesn’t currently have many friends who believe it’s likely to do that. The growing chorus of skeptics may prove to be right, but Facebook, flush with cash from its IPO and home to many talented people, is hardly as hopeless a company as some are making it out to be.

This said, GM’s departure, and the way it apparently went down, signals trouble. Yes, GM was only spending $10m/year with Facebook — a small fraction of Facebook’s more than $4bn in revenue. But last year GM spent more on ad buys globally than Facebook generated in revenue from ads, making it the kind of whale that any media company would want to keep on its side. After all, if Facebook is ever going to grow its revenues exponentially, you can probably write on a single piece of paper the brand advertisers that it absolutely needs to count as customers. GM is certainly one of them.

For whatever reason, Facebook wasn’t able to retain GM as a customer, and it doesn’t appear the relationship ended on the best of terms. Which highlights an important lesson for Facebook and companies in the social space: the customer is always right. And when the customer isn’t right, you had better have something to sell that makes the customer forget that. For Facebook, that’s an effective social ad offering and nothing less. 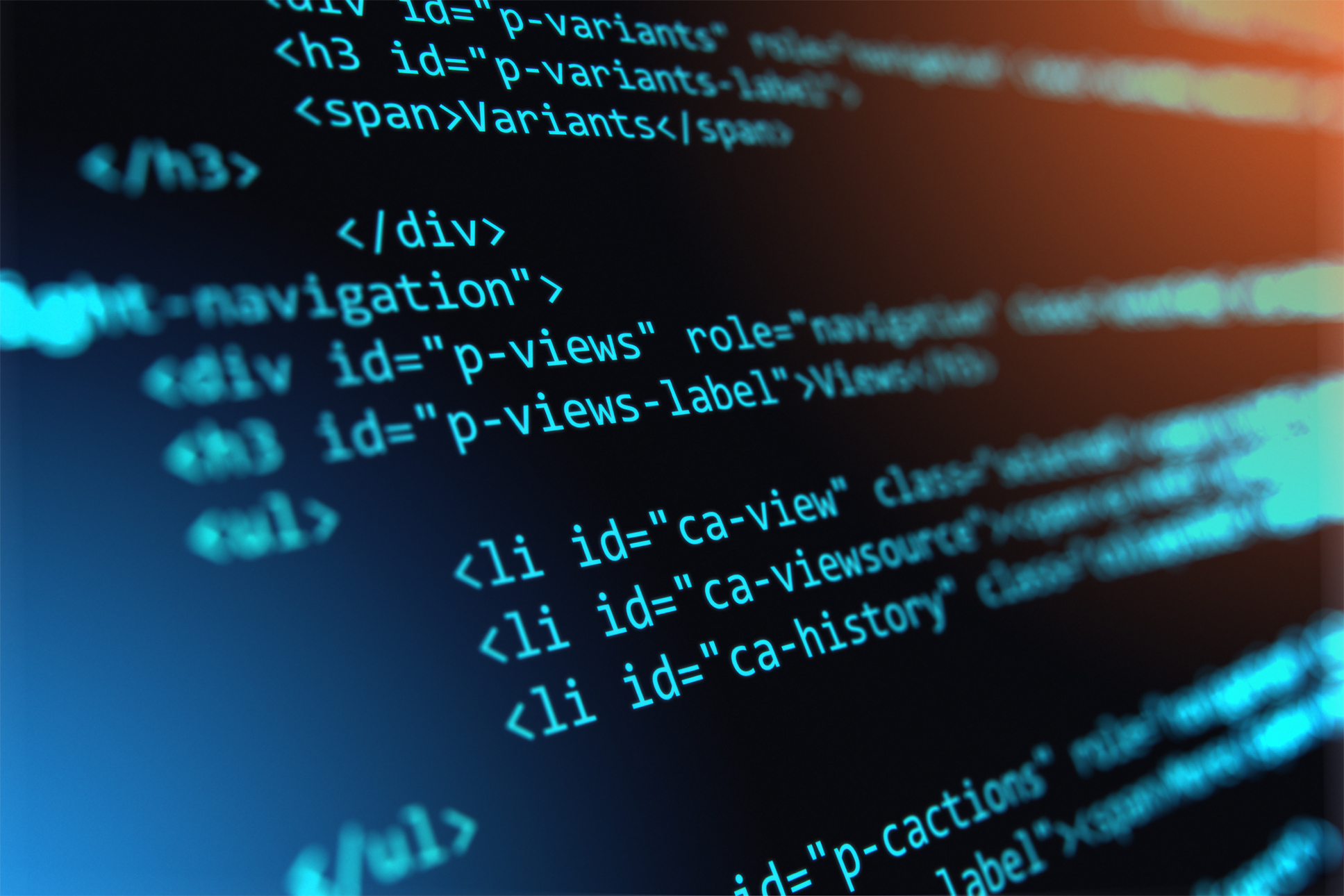 In this blog post, you will learn to code your own bitly user interface in just two minutes. (caveat: this depends on how fast you can copy/paste!).

The post contains ten steps to build your own bitly interface, a ready-made example, a simple explanation of how it all works!

Some advertisers may be questioning their investments in paid Facebook ads, but even the brands most unhappy with Facebook’s paid advertising offerings are, by and large, continuing to spend big bucks on their Facebook Pages.

The past several weeks haven’t been kind to Facebook. Its long-anticipated IPO was nothing short of a disaster, and since its public debut, the company’s stock has been battered.

Clearly, finding investor friends on Wall Street hasn’t been an easy task for the world’s largest social network, and it may discover that finding retail friends on Main Street won’t be any easier after site outages last week left some ecommerce sites in a lurch.