The open is not the be-all and end-all?

Being able to surface a big ol’ hero image on an unopened email means that even if your recipients aren’t opening email, they may still be engaging with your brand in a way they wouldn’t with a subject line.

In some cases, an image can be used to convey pretty much the entirety of a message. An example, Kate Moss’ collection is launched at Top Shop. All the hero image has to do is show some nice threads and a date and bang I’m running out the door looking for that special blouse? Blouses are still a thing, right?

There has been some confusion about whether Google’s caching of images to its servers might stop senders from knowing if an email has been opened or not.

From what I can gather, this seems to be solvable with a no cache header, and Gmail’s showing of a hero image won’t interfere with open rate measurement. The perfect use-case for agile creative?

Senders can use live images in this spot, like they can within an email. See the post I allude to in the intro to this post, for more detail on agile creative.

Essentially, one can download different images depending on time, location or device of opening. And if that hero image is pulling in live web content, conceivably the sender can change the offer, product, info therein.

Another reason to get on G+?

The little thumbnail image you can see in the image above, with a brand’s logo, this is pulled from verified G+ accounts.

So you better optimise this, like everything else you do. And there’s no better way to get verified than by taking the platform (semi)seriously and posting to it, increasing the fans in your circles until Google takes notice.

Guess what, you’re doing what Google loves, letting it know who you are, and letting your Google identity become your web identity.

This goes without saying, but I’ll say it. Those tricky subject lines designed to lure you in don’t matter anymore.

Sure the hero image can be used for the same purposes, but at least the recipient has more to go on. A picture paints a thousand words, which leads us on to..

We’ve seen how much visuals can increase engagement rate on social. See the tweet below, which hauled in double the retweets it would have without a pic.

Facebook has also weighted images heavily compared to text, Twitter now shows them in its feed and allows for slideshows. Vine and Instagram allow lovely moving imagery in feed, too.

If you’re not on the beautiful bandwagon of beautiful imagery, you’re missing out. Not using an image in grid view will mean ‘white space of death’ in the preview box.

Of course, with grid view, you can specify which image displays. See Google Developers for more detail. 580 x 400 pixels is the optimum size for this spot.

Luxury brands: Where are they going wrong online? https://t.co/vWccmj7Guz pic.twitter.com/UT8BfFak44

But some people have pointed out that the tabbed inbox and grid view combined might allow Google to monetise this part of Gmail by charging senders.

The grid view means it would be ‘less weird’ if an email was pinned to the top of the inbox. Perhaps these emails could be shifted to the top of other tabs, where the ads currently display.

This might feel less intrusive to the recipient and be more valuable to senders than advertisers.

These are just some early thoughts on the implications,  please let me know what you think below.

Agile email creative means creating and curating email content not before send, or at send (with automated or dynamic content) but at the moment the customer opens or re-opens an email. This agile creative allows the marketer to change pictures in an email depending on time of opening, location of opening (via IP address), weather […]

As a follow on from a post I wrote in March, eight best practice tips for writing effective email copy, I’m tackling the wonderful topic of campaign effectiveness.

This is quite an interesting topic, and not just for email marketers.

Taking a very safe wild guess, I would estimate that most people who have access to an email address have received an email as part of a campaign.

So basically anyone who has signed up to Groupon, Asos, Econsultancy … 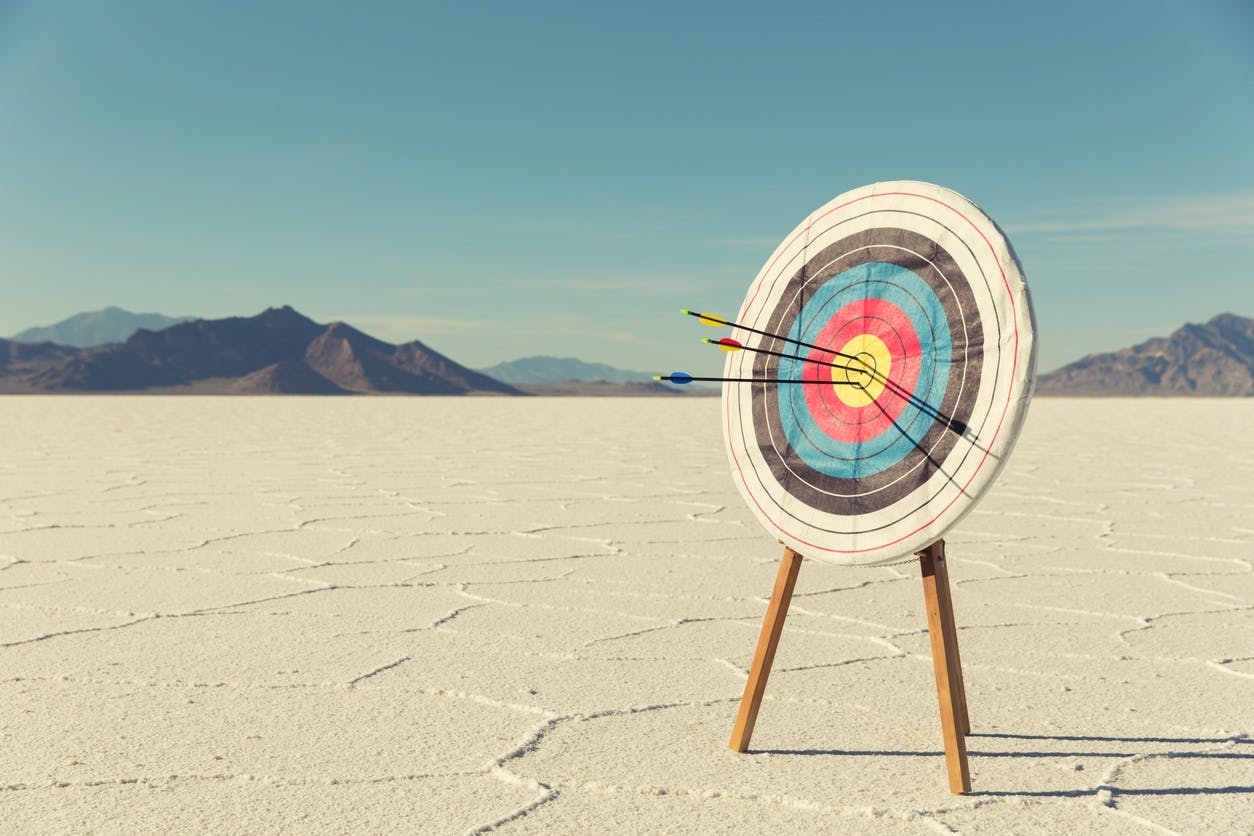 By now, you’ve hopefully heard of Custom Audiences (CAs), aka Tailored Audiences, aka CRM re-targeting. It was one of my predicted trends for 2014, and the momentum is picking up massively.

Yet, most people are using them wrong.  Which makes me sad.

CAs are THE biggest thing in marketing right now, and yet very few marketers are using them correctly.

In this post, learn from my bitter experience so you too can revolutionise your marketing plans using Custom Audiences.