The internet has been awash this week with claims that Bing has been stealing Google’s results. This claim is complete rubbish, despite the various statements by Google.

Matt Cutts, well known Google spokesperson, says “One big point of discussion is whether Bing copies Google’s search results … I didn’t expect that Microsoft would deny the claims so strongly”.

Here’s why Microsoft is right to deny them.

Instead, Bing is using, as one of the signals to decide the order of its own results, which URLs people click on when they search for things on Google. If anything, Bing is in our search result pages stealing our click through data.

Yes, Google has therefore managed to influence Bing’s results by getting its engineers to mass click on odd / “wrong” results for some searches. But Bing’s doing this in line with its T&Cs. And this factor is only influencing its search results in a small number of cases where there are no other signals.

Also, out of 100 tests for made up words (like “delhipublicschool40 chdjob” and “ygyuuttuu hjhhiihhhu”), Google has found just nine instances where its fake-clicking experiments have affected Bing’s results.

In these cases, yes, Bing is clearly using, via its toolbar, click through data – what people click on when they search – as one of its signals. To me, that’s sensible – human behaviour is a better judge of relevancy than stuff like keyword density.

All that Google has shown, therefore, is that, in a small proportion of cases, with made up search terms that no one actually searches for in reality, and when there are no other signals (because the search term is made up), Bing is being influenced by Google’s fake click-through experiments.

(Matt does say in his post that “we thought this practice was happening for lots and lots of different queries, not simply rare queries. To verify our hypothesis, rare queries were the easiest to test.” It would help Google’s case if they showed some real cases of this happening).

Even worse, Matt Cutts is now claiming, in the light of Bing’s response that clickthrough rates are a factor but a tiny one, that:

If clicks on Google really account for only 1/1000th (or some other trivial fraction) of Microsoft’s relevancy, why not just stop using those clicks and reduce the negative coverage and perception of this? And if Microsoft is unwilling to stop incorporating Google’s clicks in Bing’s rankings, doesn’t that argue that Google’s clicks account for much more than 1/1000th of Bing’s rankings?

This is highly misleading.

For a start, there’s only negative perception because Google started this row.

Second, the fact that a factor has a weighting of 1/1000th in its algorithm is irrelevant.

If the other 999 factors are missing (as they are likely to be for made up search terms like “delhipublicschool40 chdjob” that no one actually searches for) then Bing is only left with the 1/1000 one – which becomes all important.

Third, searches are not all the same.

It’s entirely likely therefore that Google itself treats searches for made-up terms that are never actually searched for differently to other ones.

This means Google would do the same as Bing – in the absence of all other signals for an informational search, it would fall back on the only signals it has.

Maybe it’s a bit like when Google gives too much weight to exact match domains (where the words in a domain exactly match the search terms someone typed in). In Matt’s terms, if this factor only accounts for some trivial fraction of Google’s relevancy, why not stop using this factor? Or if Google’s unwilling to stop incorporating the presence of keywords in domains in its rankings, doesn’t this argue that Google places too much weight on keywords in the domain?

Obviously, no (well, actually yes in this Google case – but in Bing’s case, no). it’s just horses for courses.

Bing isn’t stealing Google’s results. It’s just taking account of something sensible in working out its results. And what it takes account of – what we click on when we search – belongs to us as users, not Google.

Even when Google has found this makes a difference, it has demonstrated this only in cases involving search terms that no one actually searches for – and even then in only 9 per cent of these made-up searches.

Overall, Google is making a massive fuss over something for its own reasons. Bing has done nothing wrong.

(If you like this post, vote for my blog and Econsultancy in this poll of the top 35 UK marketing blogs.)

This week’s Secret Shopper programme seems to have resulted in some much-needed improvement to CSL’s customer service, but the sofa retailer also needs to look at its web presence.

It seems that there are plenty of negative comments about CSL online, including an entire website devoted to complaints about the company. So what can CSL do about this? 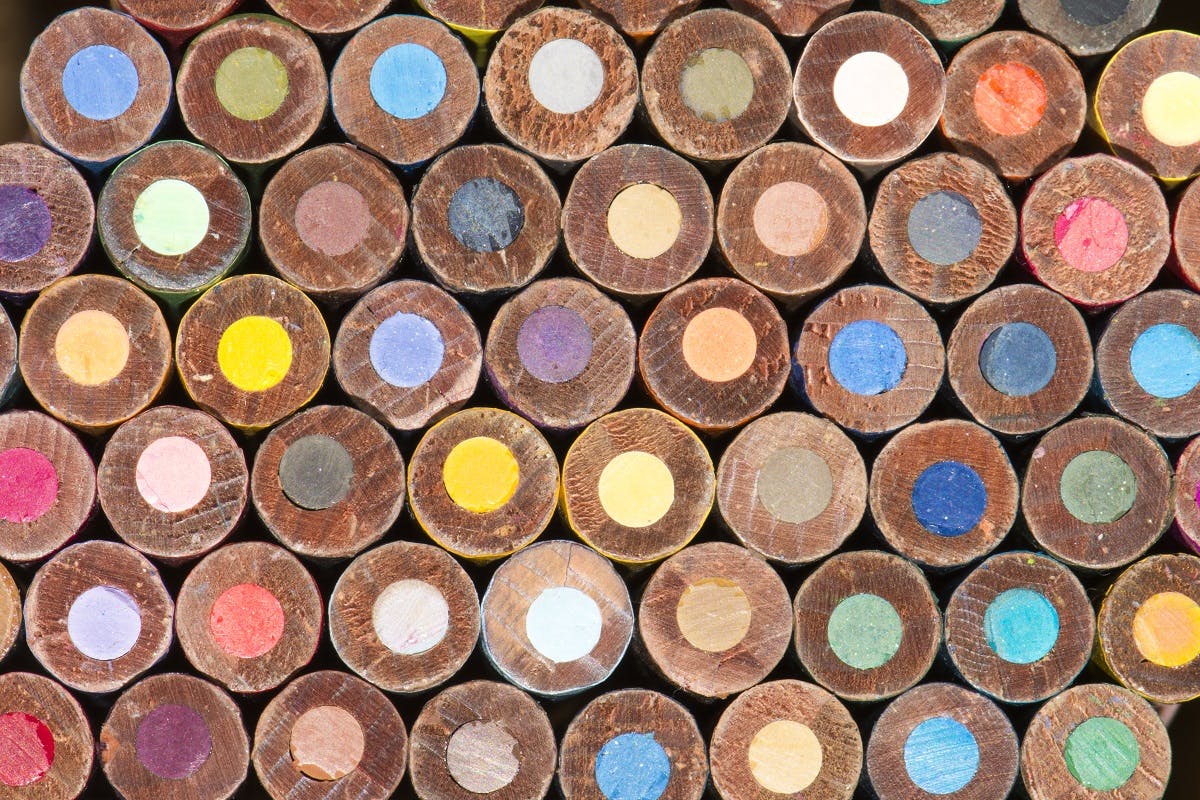 This week, the ‘interactive services’ industry took a major step in its efforts at self-regulation.

The publication of guidelines on moderating sites for children will have an impact on brands who provide online communities or games that attract a younger audience.