Previously, Google displayed sponsored product ads in the knowledge panel, but these will be replaced with free listings going forward. The move comes after a similar announcement in April, which saw Google bring free listings to the Shopping tab.

A win for small retailers, or a shot at Amazon?

Google has positioned the move as “democratizing access to digital commerce, benefitting shoppers and merchants with more choices across the board,” something that seems particularly important for struggling retailers during the coronavirus pandemic.

Regardless of Covid-19, it is certainly a win for small or mid-size retailers who are typically dominated in search by large businesses with greater ad spend.

At the same time, the transition to free listings is likely an attempt by Google to bite back at Amazon, which has been growing its ad revenue and becoming ever-more synonymous with product search. Last year, Amazon was predicted as the only growing player in the search ad market; a forecast 30% rise in revenue would see it reach a 15.9% share of the market in 2021. Despite Google’s overall dominance of the market, its search ad revenue was predicted to fall to 70.5%.

This might sound minuscule, but Amazon’s rapid growth is impressive; its net search ad revenue almost tripled in 2017 and doubled in 2018. With most product searches in the US now said to start on Amazon, it’s not surprising that Google is showing concern.

With free listings, Google is attempting to draw consumers back to search, giving them a more relevant and broader selection of products rather than just paid ads, which do not always reflect the original search term.

The coronavirus pandemic has undoubtedly accelerated Google’s plans. In March, Google announced that it had “experienced a significant and sudden slowdown in ad revenues.” As a result, and with further pullback in ad spend since, Google’s ad revenue is predicted to drop for the first time in 2020.

By making its product listings free, Google is raising the benchmark for paid ads. Essentially, retailers will need to step up ad investment to ensure visibility in search. Putting products directly in front of users (i.e. at the top of the page, where sponsored listings will remain), also means that ads will be a way for retailers to differentiate themselves from competitors.

Time will tell if the move will help to encourage both users and advertisers to spend more.

Head to Econsultancy’s hub pages to read more on search and ecommerce. 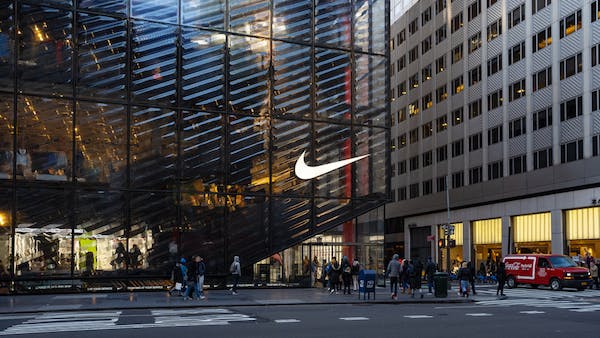 Nike’s experience demonstrates just how challenging the current environment is for even the strongest of brands and offers a sobering reminder of how even top retail digital performers are still often highly dependent on physical retail. 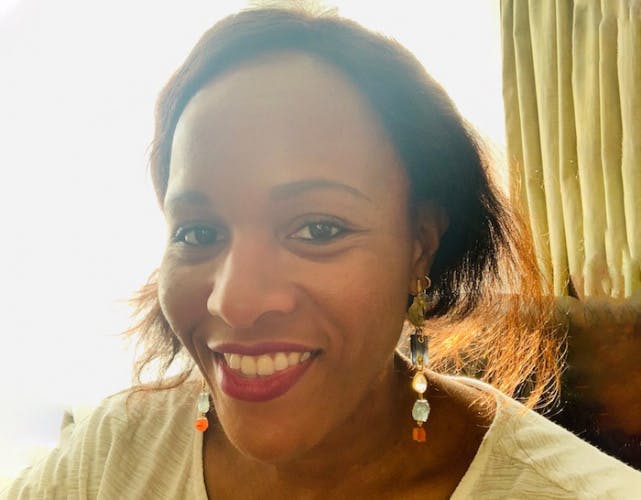 Chi Evi-Parker is a senior marketing and digital leader who was previously Ecommerce Director at Monica Vinader, and before that the Director of Central Marketing at Travelex. We caught up with Evi-Parker to ask her about the shift to selling online during the pandemic, and what it might mean for the future. 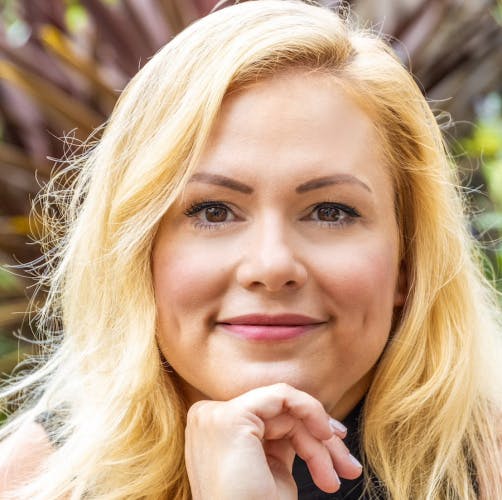 Today we chat to Orsi Jojart, Associate Partner at McKinsey & Company and a leader in the Marketing and Sales Practice and McKinsey Digital in the UK. We ask Jojart about her data-focused role, what differentiates leading retailers right now, and what’s in store for the future of retail. Tell us about a typical working […]