NASA hosts regular Hangouts that allow its followers to chat with astronauts, scientists and engineers.

For anyone interested in space travel and the work done at NASA the Hangouts are a fantastic opportunity to find out more about the subject and connect with the space agency on a more personal level.

Earlier this month the space agency teamed up with the Energy Department to host an event that showcased women working in science and technology, with the aim of giving young people role models to aspire towards.

Other Hangout topics have included NASA’s flying observatory, the Cassini mission to Saturn, and one that was beamed live from space to allow astronauts to share their fitness techniques in zero gravity.

Toyota Collaborator is a strange concept, but it does at least highlight the potential that Hangouts have for creating interactive, social brand experiences.

The tool allows users to join up with five of their friends through Hangouts to customise a Toyota Corolla. Users can change features including the paint colours, wheel rims and the interior, before taking the finished car for a virtual test drive on Google Maps.

Users can also connect with a Toyota customer service employee and book a test drive.

It’s a very clever app and Google must be extremely pleased that Toyota used Hangouts as part of this initiative, but personally I think it’s hugely misjudged.

I can’t imagine anyone in the world would want to sit around in an online forum debating whether or not their friend should opt for a blue or a green Corolla.

Admittedly I’m not a huge car fan, but even so this app seems incredibly dull. On the plus side, it does give Google a useful demonstration of what can be achieved with Hangouts.

HP also host regular Hangouts on a variety of topics that aim to give people a broader insight into the company’s work and the capabilities of its products.

Recent topics have included career opportunities within the company, a conversation on the challenges of mobile app delivery and a discussion with filmmakers at the Sundance Film Festival.

As a globally recognised news organisation the New York Times has access to a wide range of public figures, and it has begun tapping into its contact list to host Q&As where the questions are submitted by its readers.

Participants have included secretary of state John Kerry, long distance runner Kara Goucher and several members of the US Olympic team in the run up to London 2012.

But more recently the Hangouts have focused on cooking. In 2013 NYT hosted a monthly ‘Recipe Lab’ that invited people to cook along with chefs such as Nigella Lawson to learn new dishes and techniques.

Cooking is a popular topic in online forums and there are a number of successful food channels on YouTube, so this was a well-planned initiative though it does seem to have been cancelled.

National Geographic works with fascinating people and topics so it makes sense to use Hangouts as a way of giving its audience more intimate access to them.

The range of content available from National Geographic is amazing and is a great example of how brands should be using Hangouts as a way of connecting with their audience.

Penguin’s Storytime app is another innovative use of Hangouts that goes beyond a simple Q&A or chat with a celebrity.

Users can transform themselves into characters from ‘The Three Billy Goats Gruff’ then read an interactive version of the story online. The idea is that families or friends can read along together.

I think this app is more effective than the Toyota example as it is something that kids would find entertaining and that people will actually want to use.

Okay so The White House isn’t a brand as such, but it’s still an interesting example of how to use Hangouts to connect with an audience.

The Hangouts are generally tied to the theme of #WeTheGeeks and allow people to pose questions to experts in a particular topic.

President Obama has also got involved, hosting a ‘virtual whistle-stop tour’ of the US where he answered questions from people across the US.

It’s an excellent way of connecting with voters and making the President appear to be more accessible.

In January Indian fashion brand Myntra hosted a shoppable Hangout that allowed viewers to buy items that were being discussed.

The mix of fashion and celebrity is certainly a winning combination and it would be really interesting to see how this impacted sales figures as more than 2,500 people tuned into the Hangout.

Staples has recently (well, around six months ago) announced plans to increase its focus on online channels.

Chief executive Ron Sargent said that nearly half the company’s sales were now generated online and that there was a plan to reinvent the company by “taking aggressive action to reduce costs and improve efficiency”.

To this end, it has closed 225 North American stores and launched a new website. Here, with the help of Ruth Attwood, Advanced Search Consultant at 4Ps Marketing, I’ve been looking at Staple’s US and UK sites from an SEO and ecommerce perspective.

I’ve worked with many clients (and on my own sites) where avoidable structural/data problems add unnecessary complexity to website management.

I say avoidable because they’re usually a result of not asking the right questions upfront before the site is built. It’s a tough task to cover all bases for an ecommerce platform because there are so many factors in play that can affect elements like on-site UX, business reporting, data flows and SEO.

In my experience, it’s a continuous learning curve, picking up insight from specialists along the way to build a (hopefully) thorough knowledge base of what information you need to effectively build a website, what format the data needs to be in and what it needs to do e.g. data field X in the CMS drives site search results. 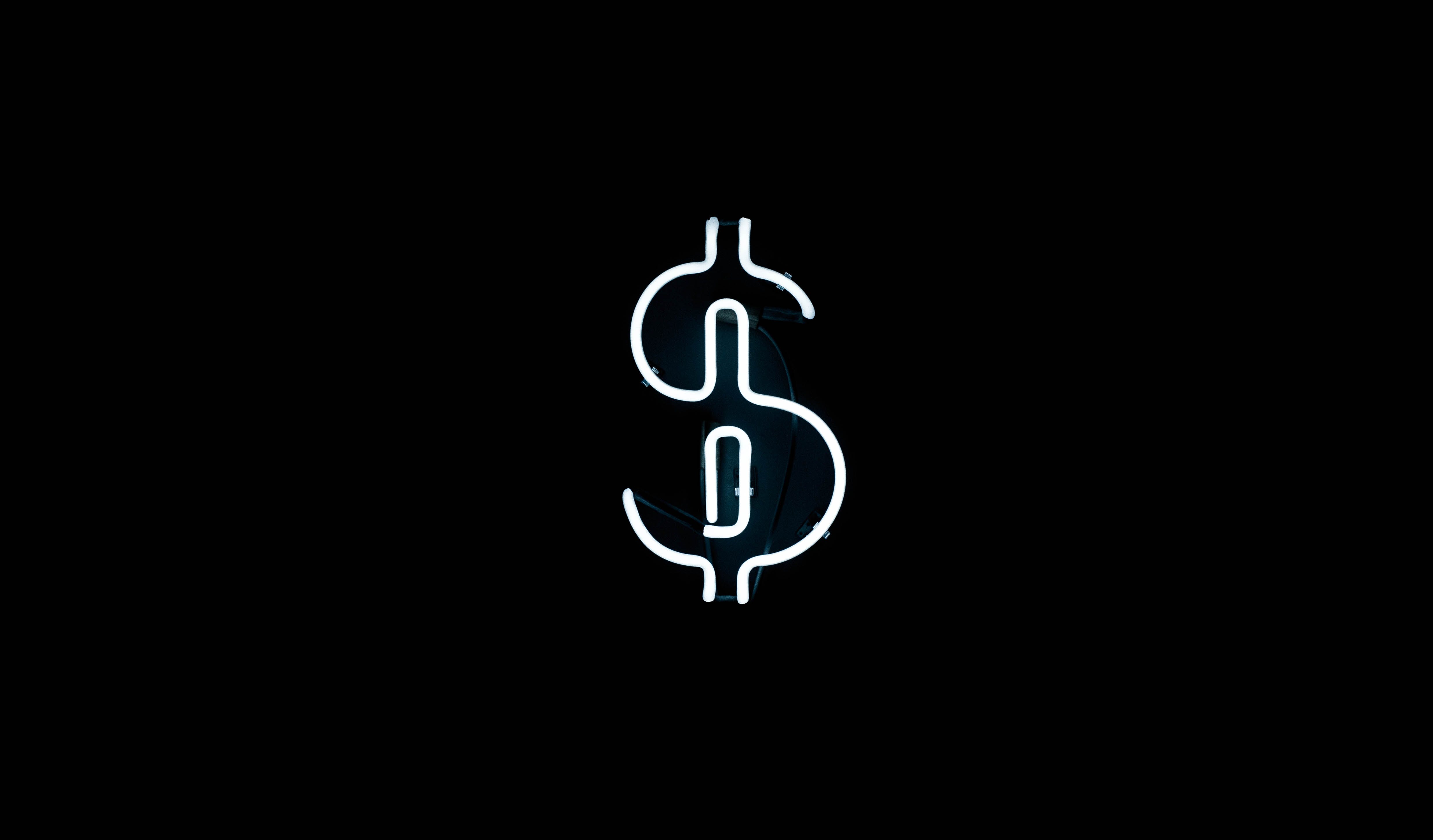 However, for the manufacturer that produces and distributes thousands of products, policing the retailers who sell your products can be a time consuming challenge.

As a result, a majority of resellers violate the MAP at least some of the time.

We have released an infographic which outlines the prevalence of MAP abuse, why it matters, how retailers are bypassing it, and the top three ways manufacturers can fight back.