While there is no doubt that ad fraud is a difficult problem to solve, and it will never realistically be eliminated entirely, an investigation conducted by the New York Times into the market for fake video views on YouTube demonstrates that even the biggest of players are apparently unwitting accomplices in the schemes they’re trying to thwart.

While the market for fake followers on platforms like Instagram and Twitter has been the subject of much discussion lately thanks to growing awareness of influencer fraud, a similarly active market exists for fake YouTube views.

Why would individuals and companies purchase fake YouTube views? According to the New York Times article about its investigation, some purchasers genuinely believe that the views are coming from real humans and will translate into sales. Other purchasers hope to manipulate YouTube’s ranking algorithms by making their videos look more popular than they really are.

So they turn to fake view sellers like Carlton E. Bynum II, a 24-year old who bought fake views to promote his own YouTube videos before he decided to get into the business of selling them. The latter appears to have been a good decision for Bynum’s bank account: according to financial records he provided to the Times, his fake views business has generated more than $191,000 in revenue this year.

But the Times also revealed an interesting piece of information about Bynum’s business: more than $109,000 of that revenue has been spent on Google ads advertising his fake views service.

In other words, Google has netted more from Bynum’s activities than Bynum has, and likely far more when you consider that Google likely served ads against at least some of the fake video views Bynum has sold to his customers.

The fact that Google ads are being used to sell fake video views is ironic, and it’s also not supposed to happen. As the Times’ Michael H. Keller noted, “Google does not allow ads with terms like “buy YouTube views.” But Bynum said one workaround was to misspell the words and submit an ad multiple times if it was denied at first. When asked about advertising for paid YouTube views, Google removed some of the ads, including Bynum’s, but similar ones returned after two weeks.”

An especially expensive but (in theory) easily detectable form of fraud

The New York Times’ expose highlights why advertisers need to be concerned about more than just brand safety. Videos advertising is generally more expensive than other digital ad forms, so video ad fraud has the potential to cost more per fake ad impression. The Times’ findings also suggest that as brands increase their scrutiny of influencers and crack down on those that use fake followers, they would be wise to make sure that their scrutiny extends to YouTube.

The good news is that spotting fraud is typically not that difficult provided that advertisers have access to the right analytics data. While purveyors of fake views attempt to defeat YouTube’s automated detection, most of the time, the patterns of fraud stand out.

For example, fake views are typically delivered relatively quickly, causing the target videos to show a spike in views followed by…nothing. That, of course, is particularly suspicious when dealing with an account with few subscribers. Additionally, according to some reports, fake views are likely to be of longer duration. While real viewers are difficult to keep engaged and many may not finish watching videos, fake views are said to frequently show very high rates of retention.

The challenge for advertisers is that it’s not always possible to easily access the data that makes fraud detection easy, and even when the data is available, directly or through third party services, it’s really only feasible to do due diligence on influencer-type deals in which the advertiser is hand-picking individual creators or channels. Advertisers who are simply buying video ads through Google Ads have little choice but to trust that Google is doing an effective job detecting fake views and making sure they’re not paying for them.

While the New York Times’ investigation didn’t directly touch on the issue of whether Google served ads against any of the fake video views it bought, the fact that fake view sellers are able to get their fake views counted, and are even using Google ads to sell their services, suggests that we still have a long way to go before advertisers will be able to sleep well at night, confident that they’re not losing out big to ad frausters. 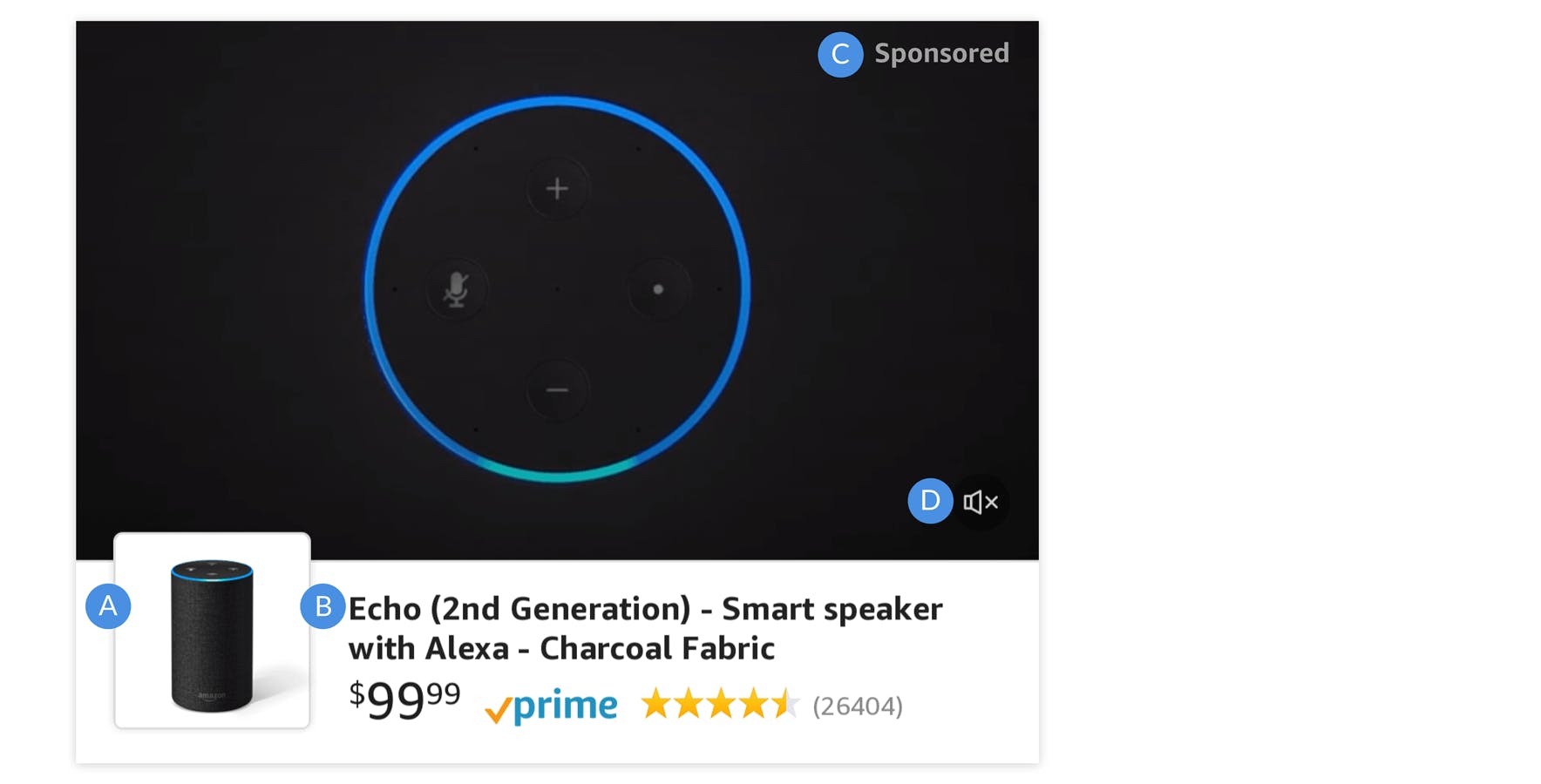 After years of speculation and predictions about Amazon’s ability to become a digital advertising powerhouse, it’s happening.

The online retail giant now has annual ad sales exceeding $2bn, and advertising is its fastest-growing segment. With over half of consumers starting their product searches on Amazon, there’s every reason to believe that Amazon’s ad revenue will continue to grow. 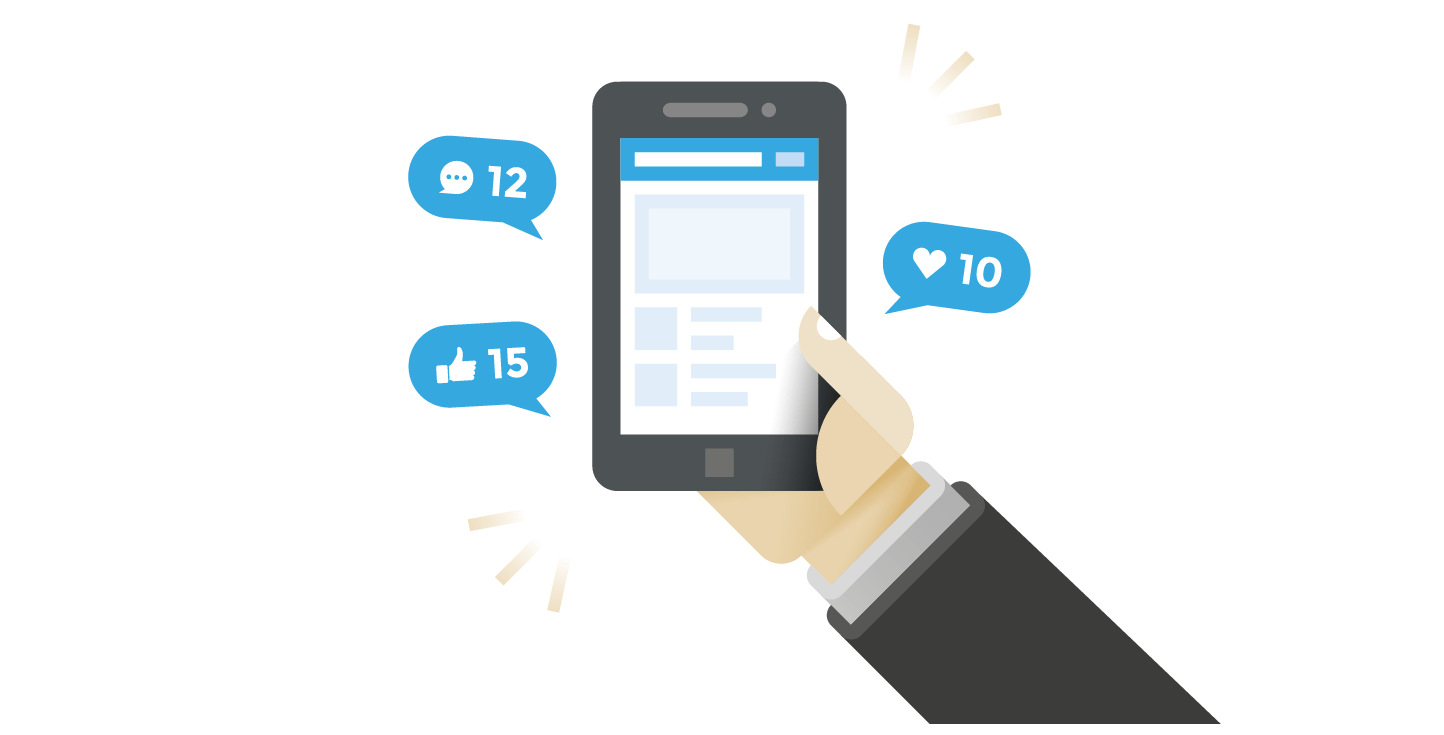 There’s mounting evidence to suggest that heavy technology use can be damaging to mental health.

A study by Duke University found that this correlates with attention and behavioural problems in young people. Meanwhile, a 2017 survey by the Royal Society for Public Health found that young Brits believe social media channels like Facebook and Instagram have significant detrimental effects on their wellbeing.